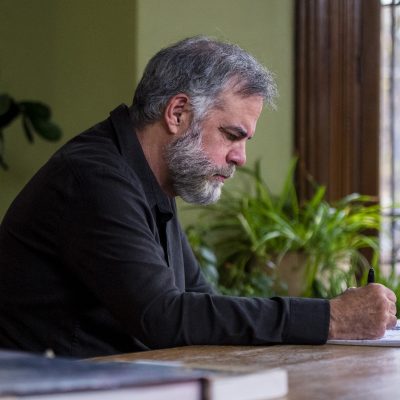 Stacy Innerst is an artist, illustrator and arts educator. He was born in Los Angeles and grew up in New Mexico. His picture book illustrations have earned a host of starred reviews as well as numerous awards, including the Sydney Taylor Award (The Book Rescuer), the NY Times/NY Public Library Best Illustrated Children’s Book Award (Ruth Bader Ginsberg), the SCBWI Golden Kite Award for Picture Book Illustration (The Music in George’s Head), the BCCB Blue Ribbon, several Parents’ Choice Gold Medals and recognition by the NY Society of Illustrators, the Smithsonian and the American Library Association, among many others. M is for Music was named a Best Book of the Year by the School Library Journal and Levi Strauss Gets a Bright Idea was a Publishers Weekly Best Book of the Year.

His latest release, Saving Lady Liberty by Claudia Friddell, was released in March 2020.

His paintings and prints have been exhibited widely in New York, California and throughout the U.S. and abroad.

He lives in Pittsburgh. 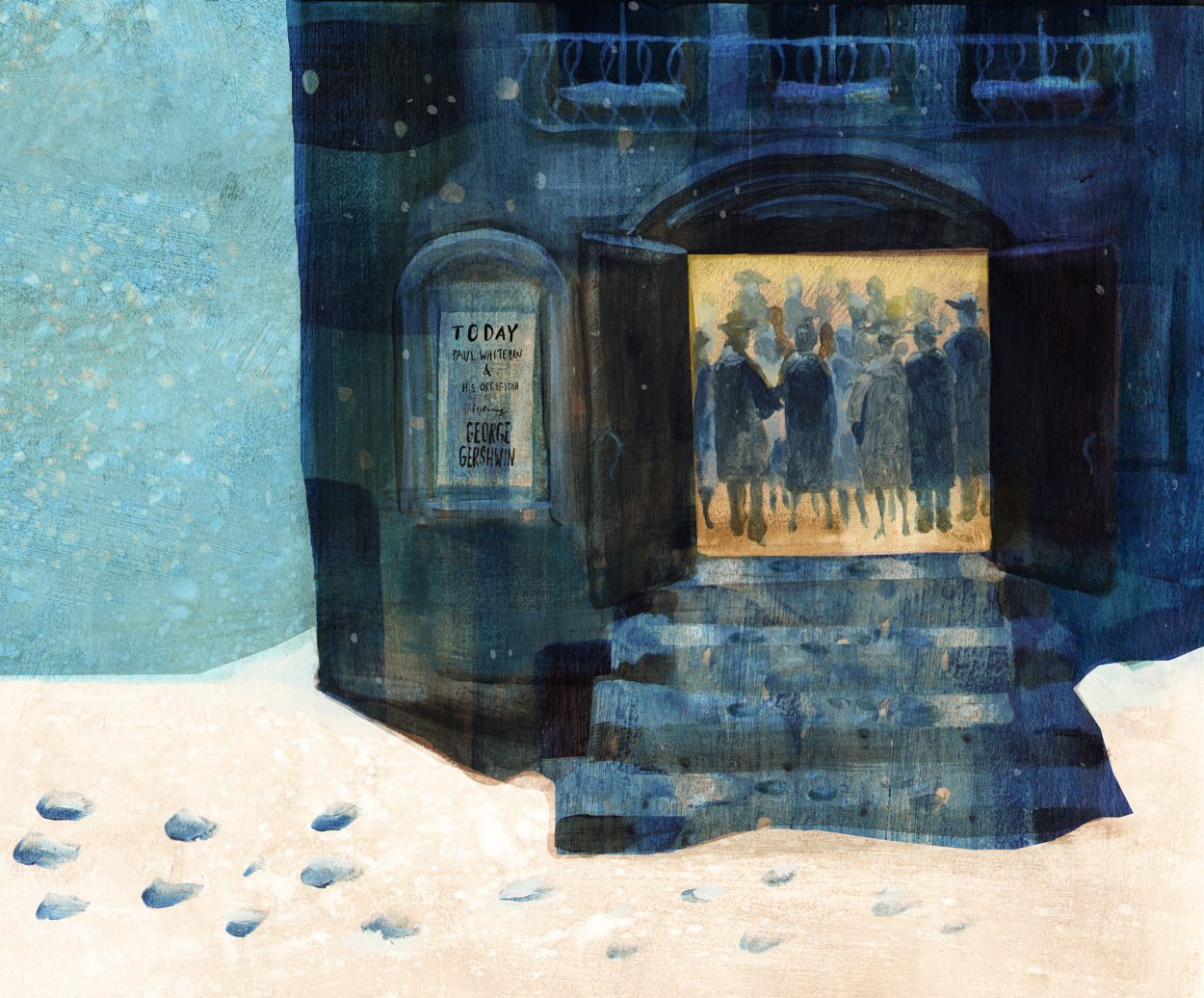 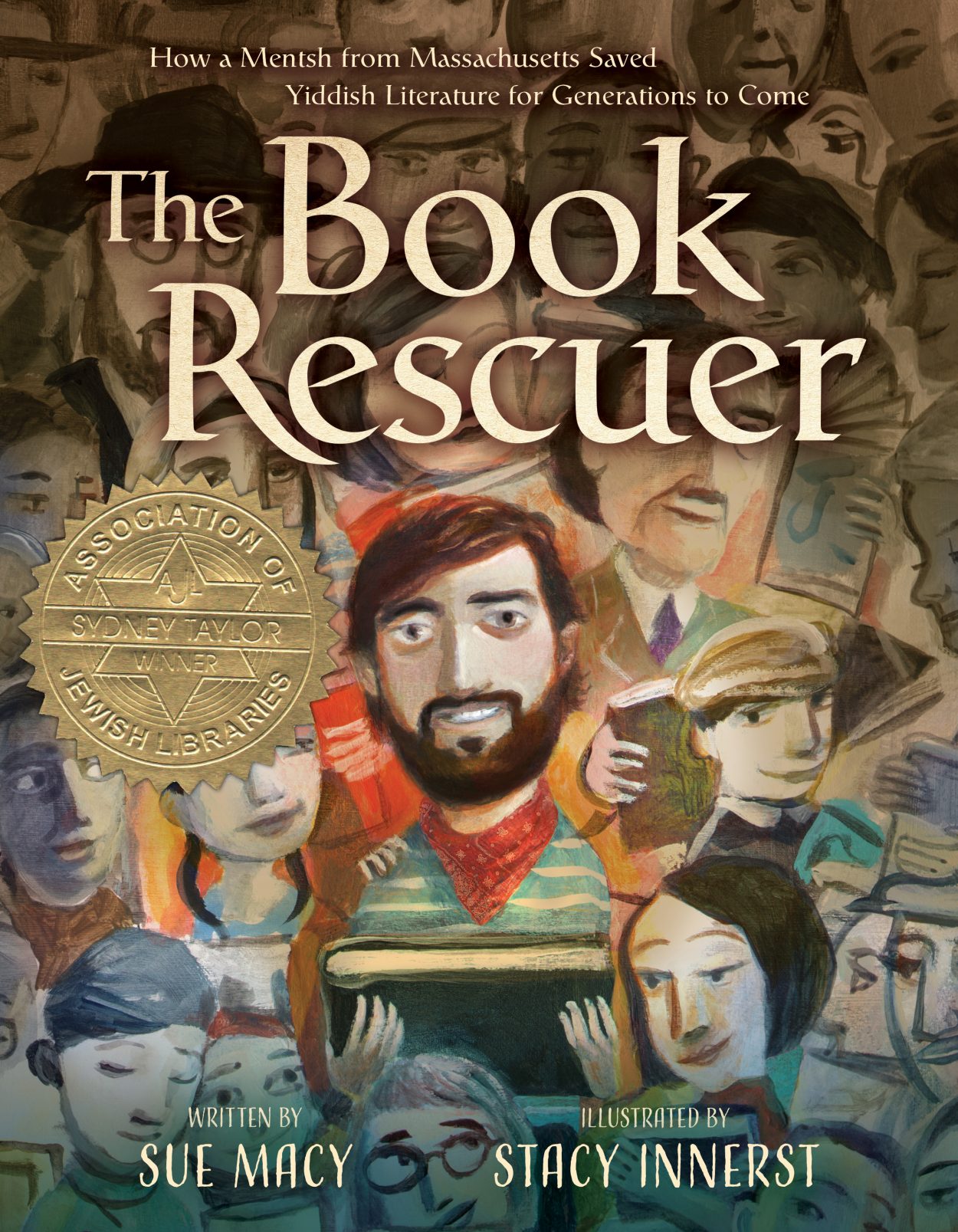 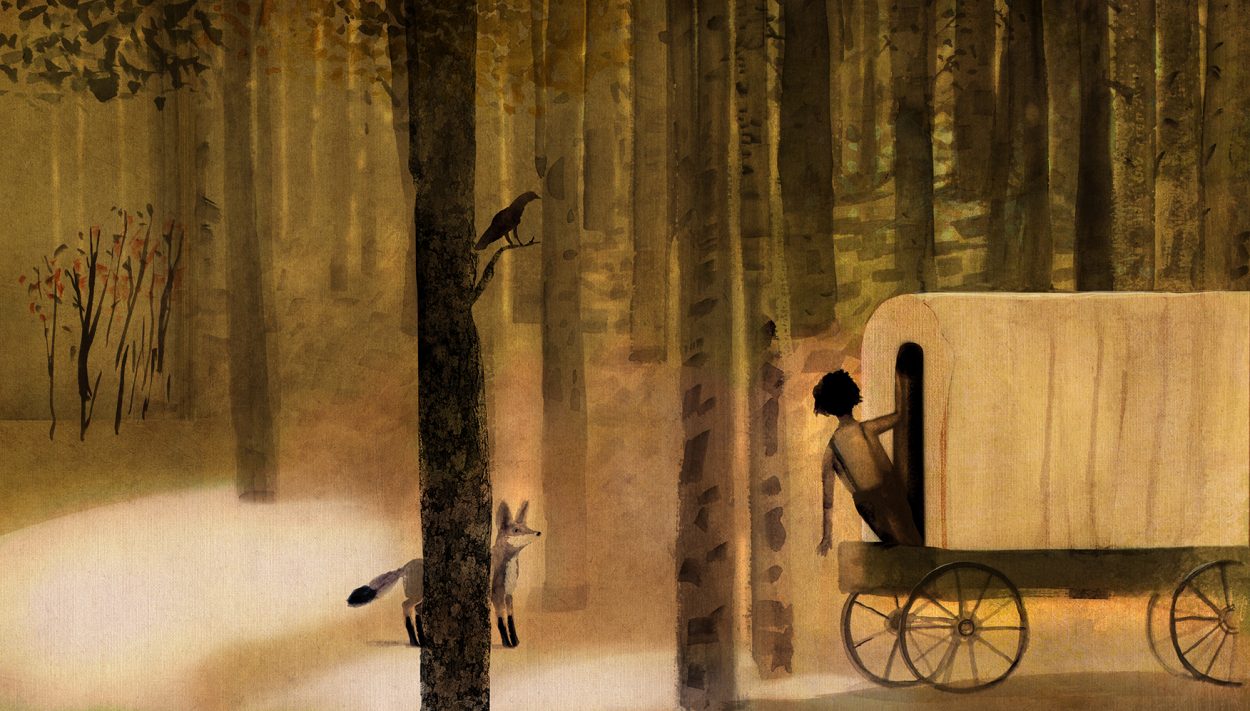 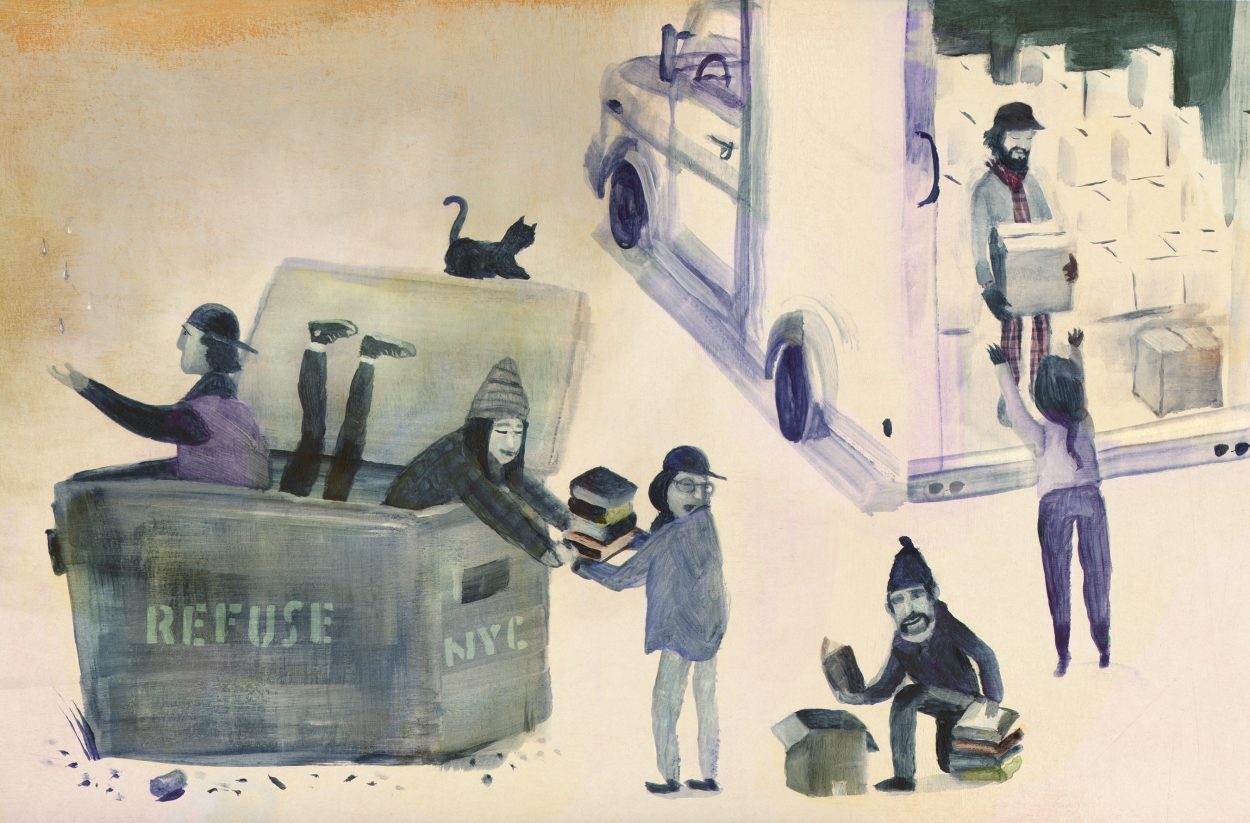 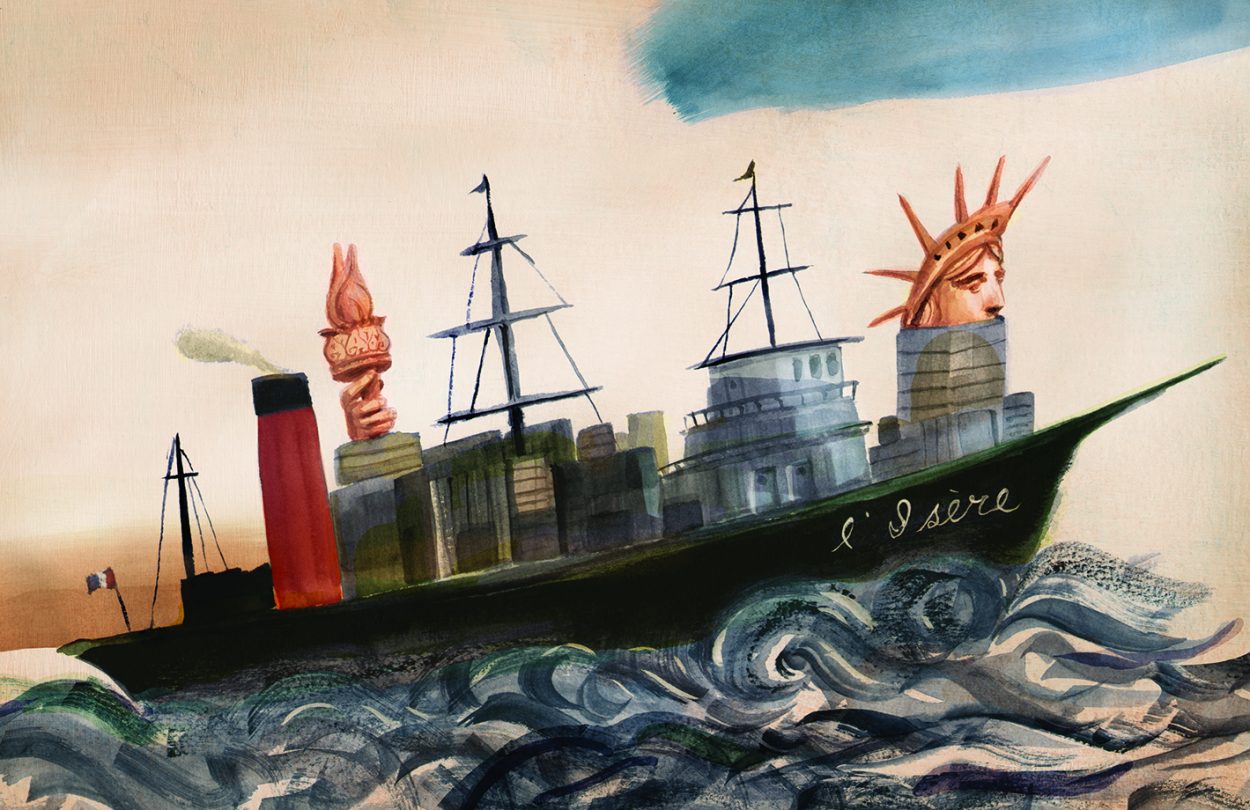 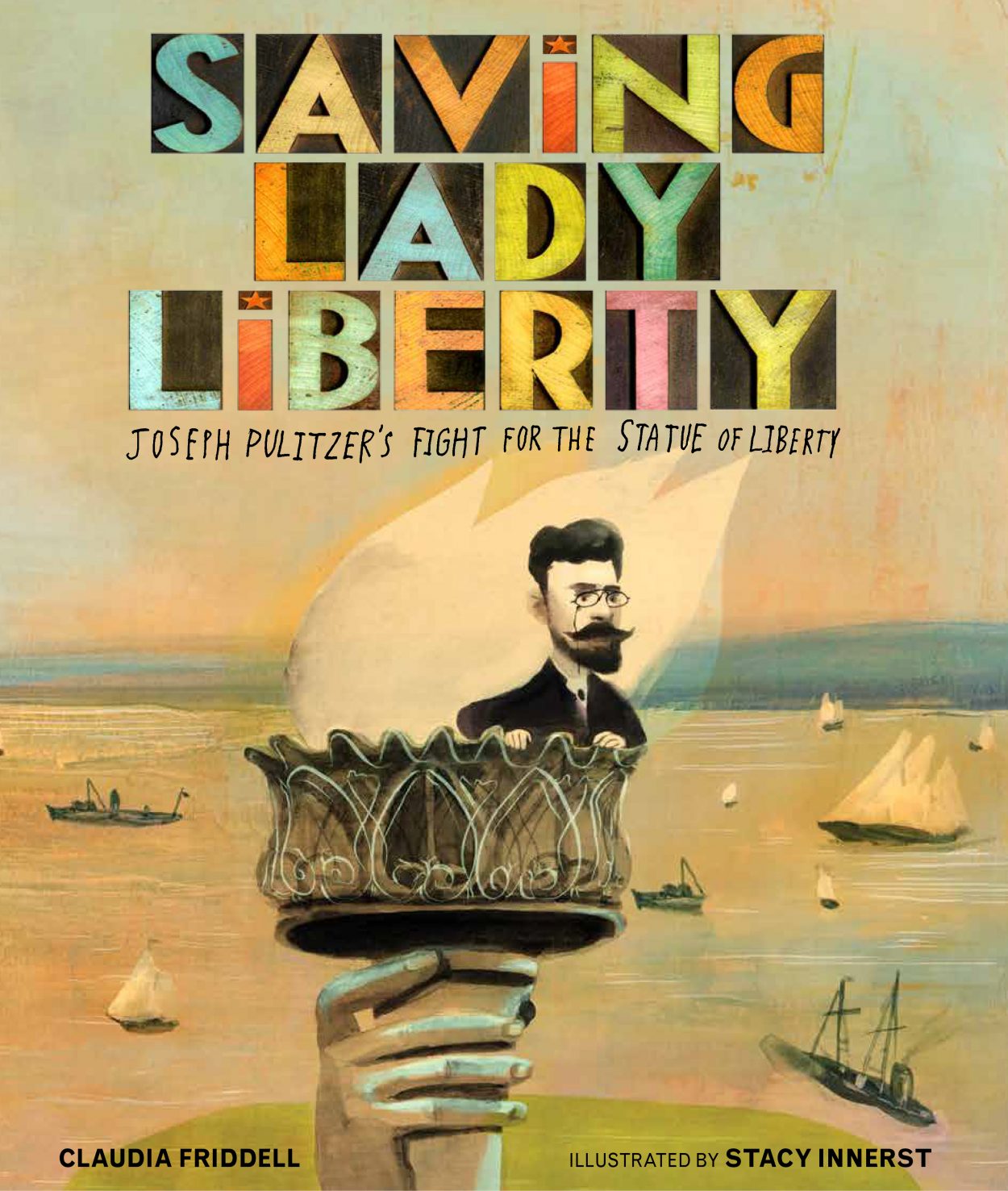 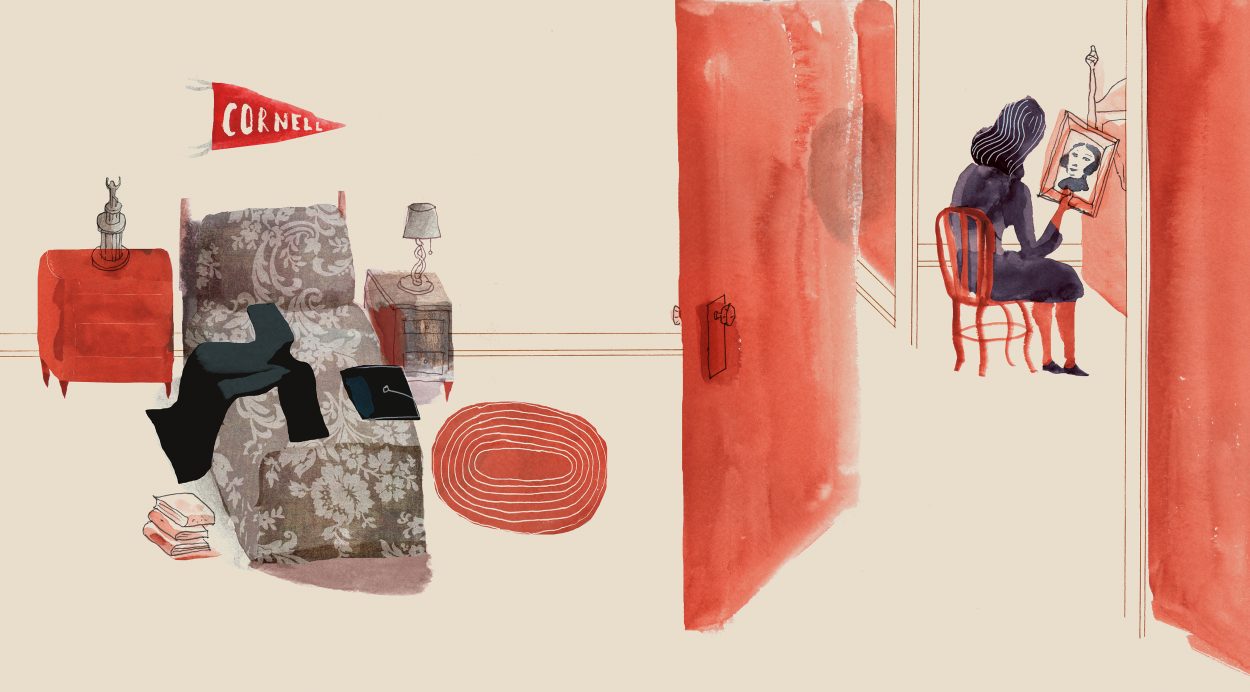 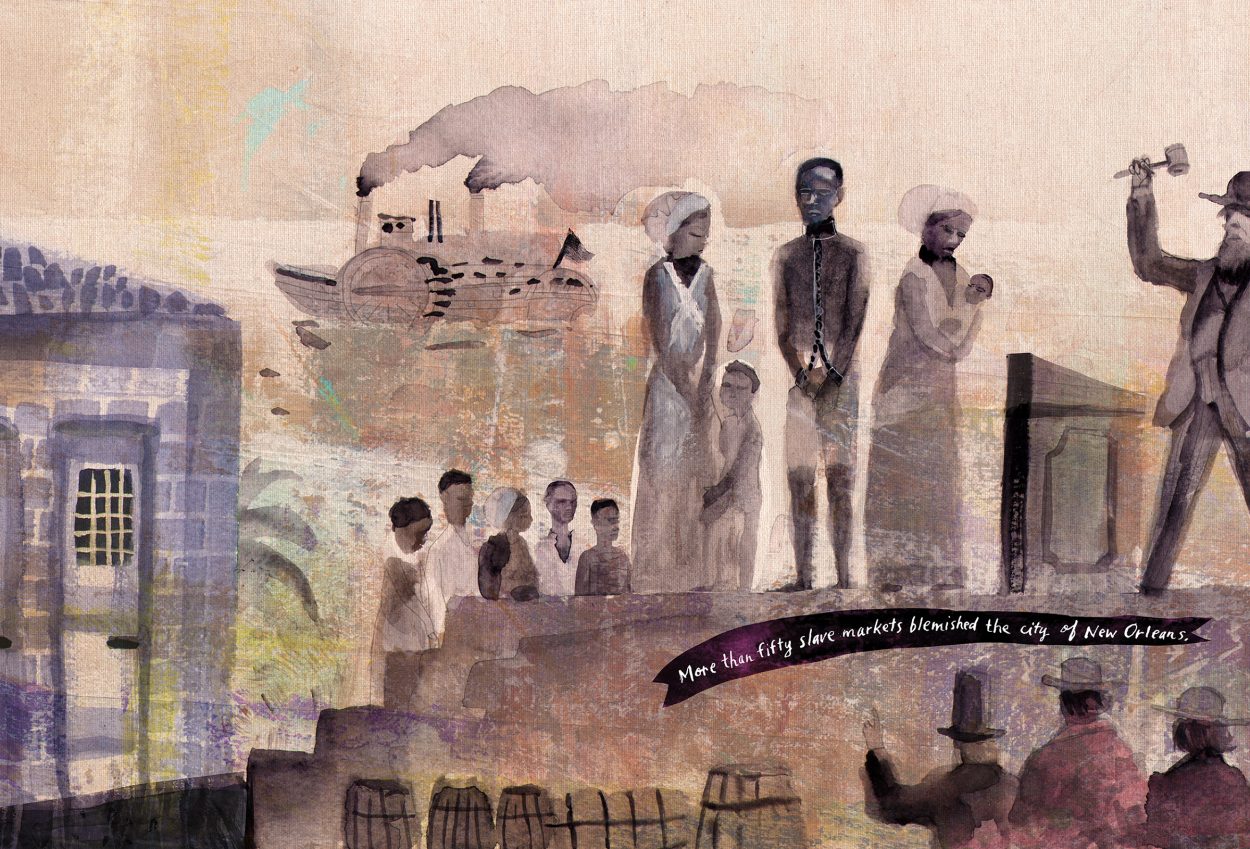 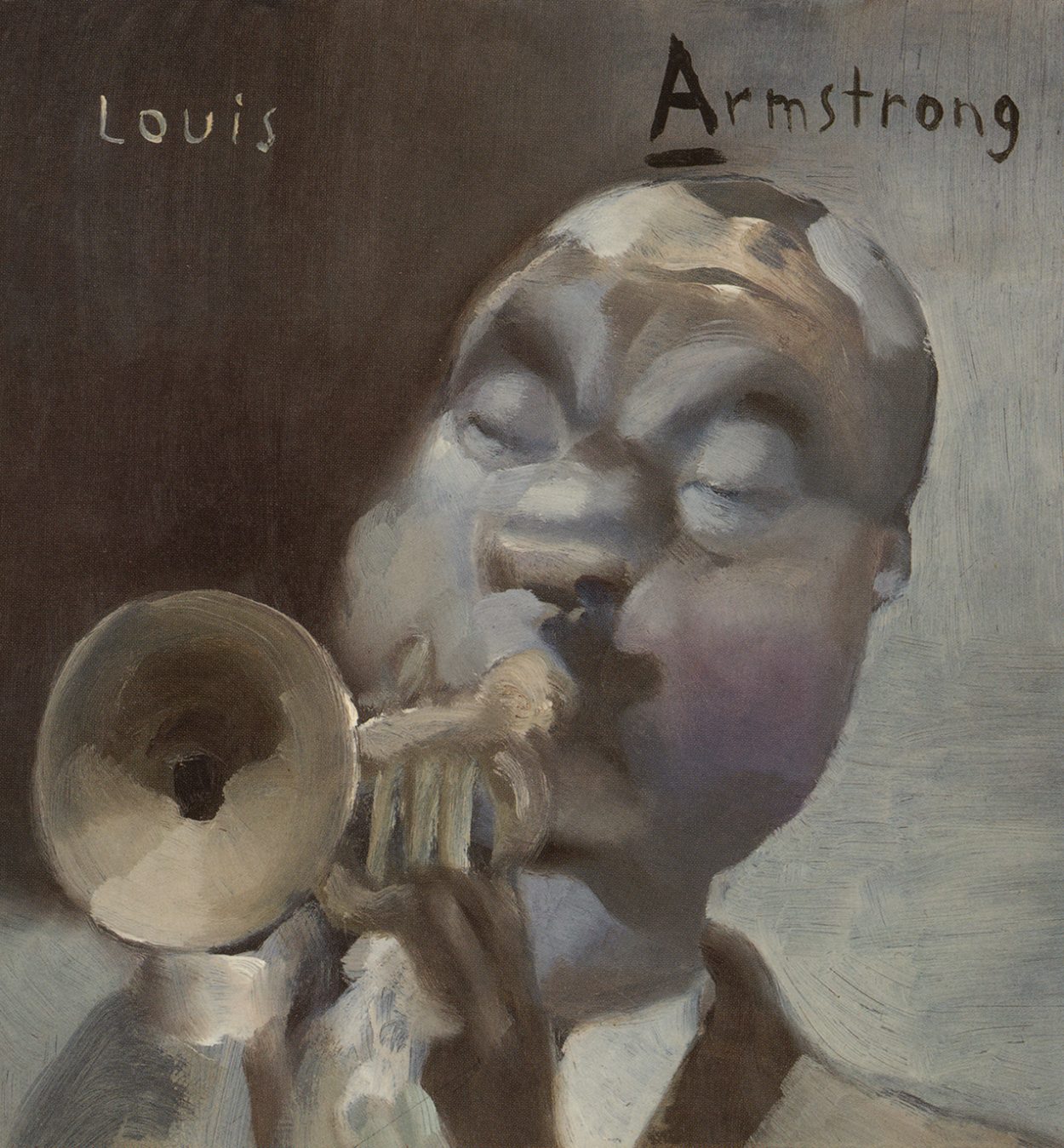 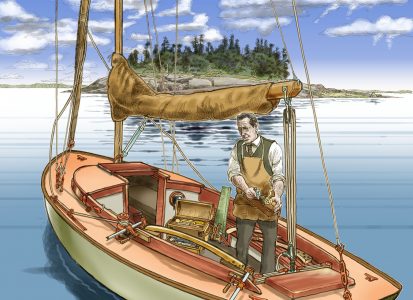 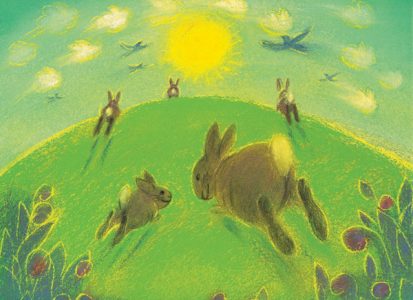 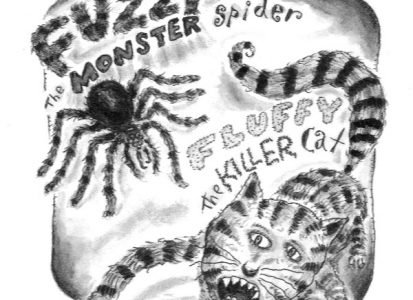 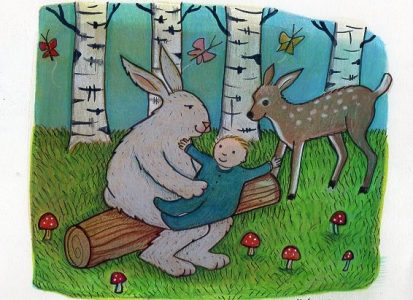 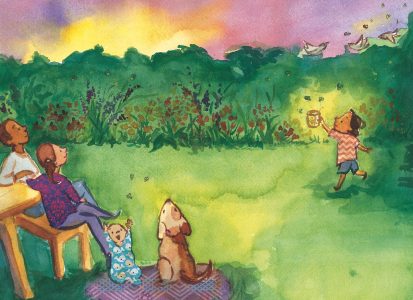 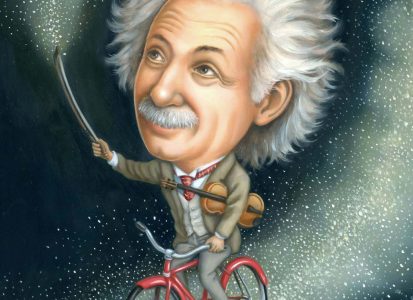 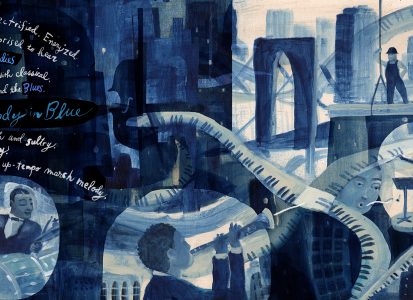 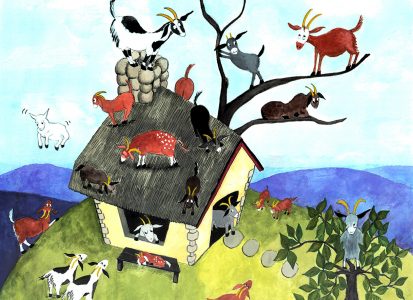 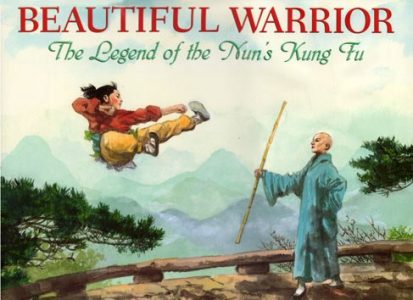 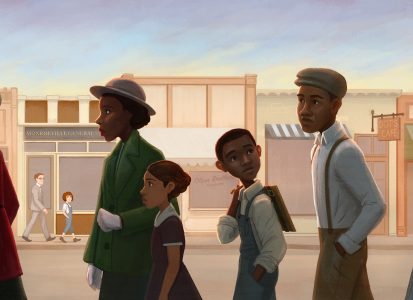 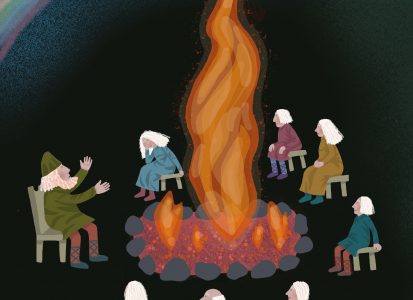