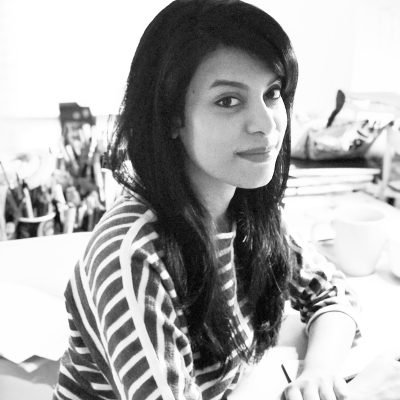 SHREYA GUPTA is a New York based illustrator. She is originally from India, but her passion for drawing and illustration brought her to the United States, where she pursued an MFA in Illustration as Visual Essay from the School of Visual Arts, NY.

As a child who initially wanted to take photographs, she was told that she was “too young” to carry around a camera. So instead, she started drawing the places and things she wanted to remember, and that is how she was introduced to art.

Shreya loves to find extraordinary things in mundane things and create a whole new world in her illustrations. She loves to play with textures and patterns in work, and enjoys hiding little surprises in her detailed work. Her recent work “The Blackbird Girls” for Viking Books was awarded GOLD MEDAL by Society of Illustrators, LA.

Apart from drawing, Shreya loves to travel, and never holds back from trying new cuisines. 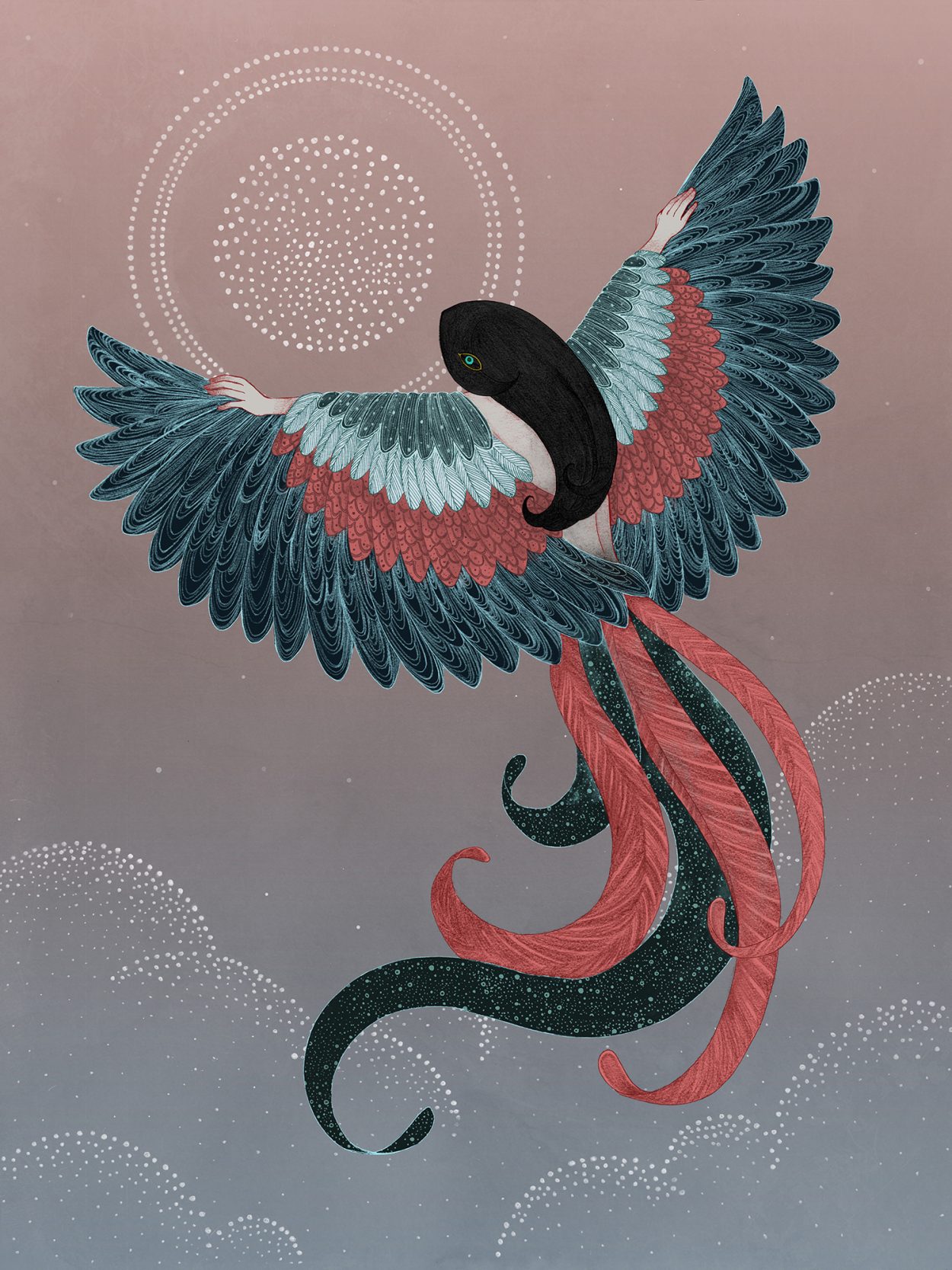 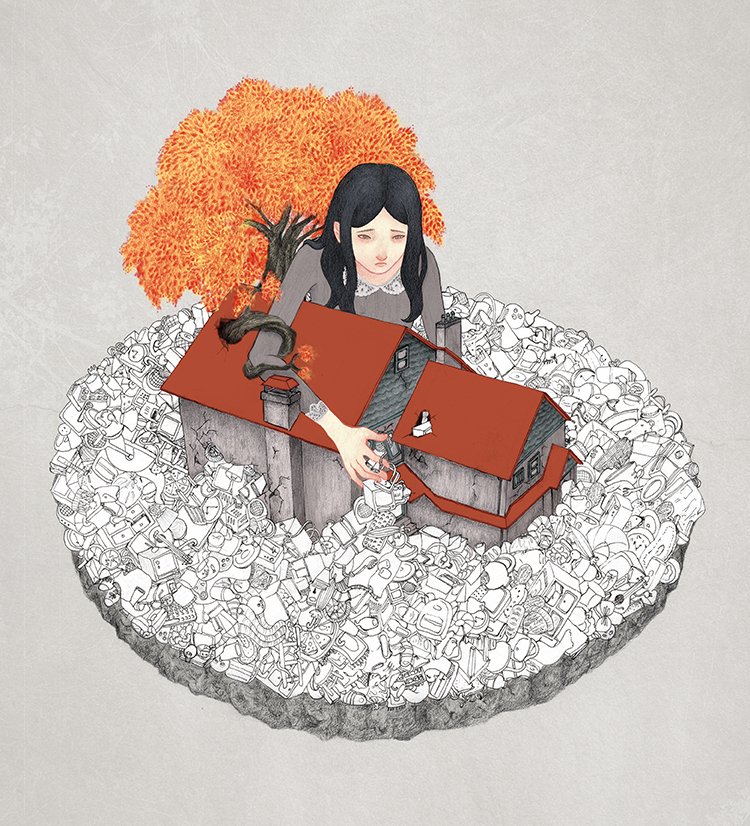 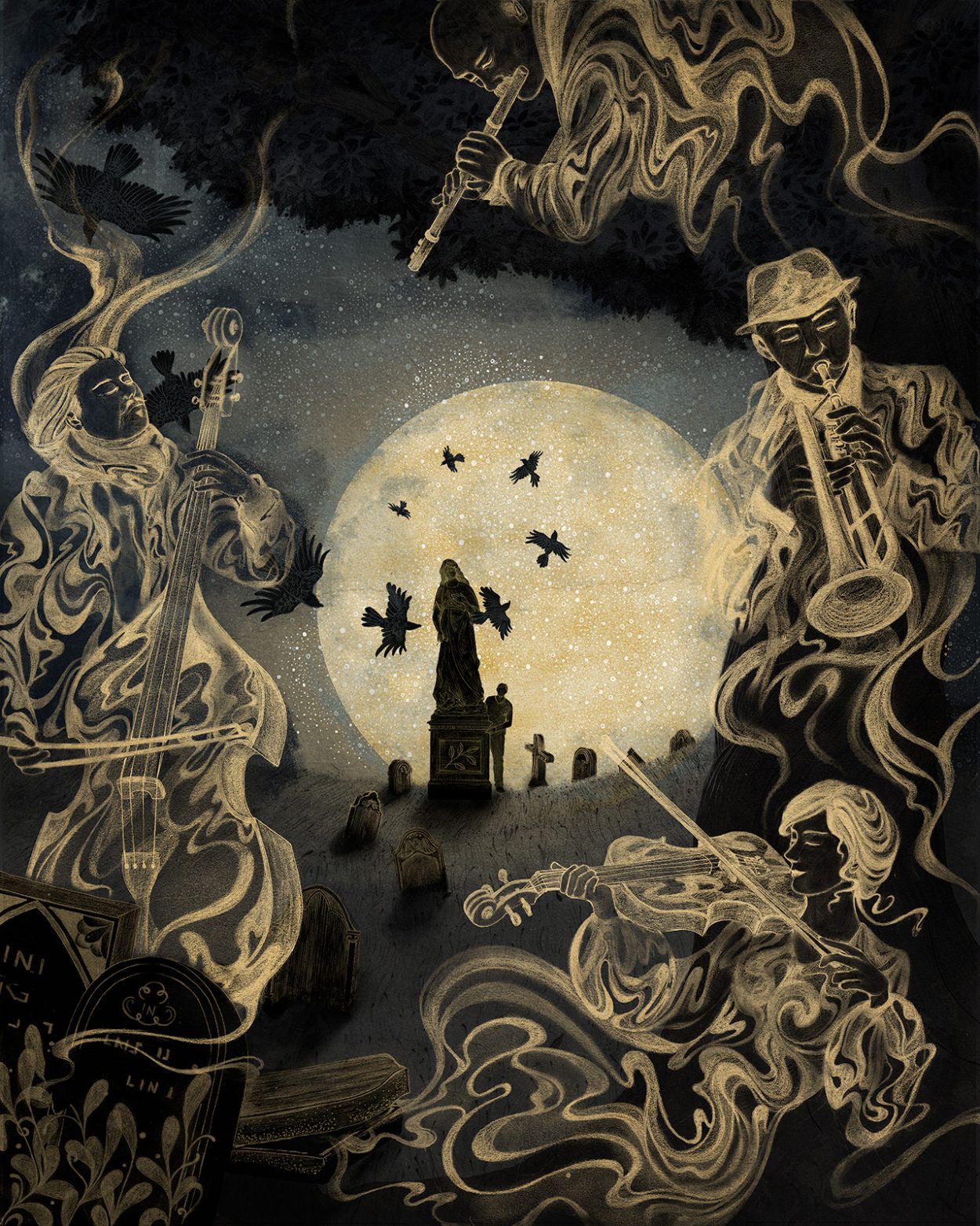 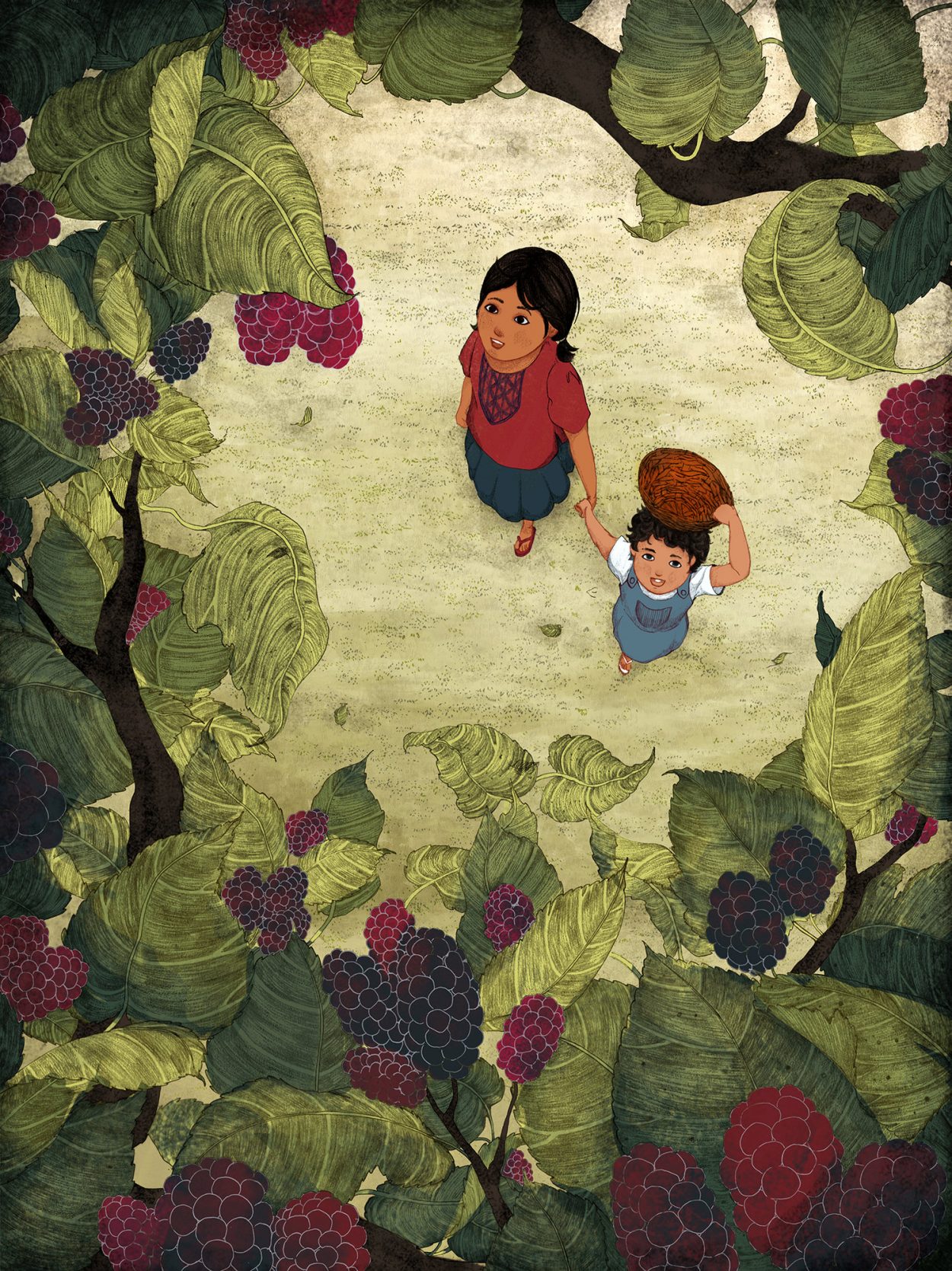 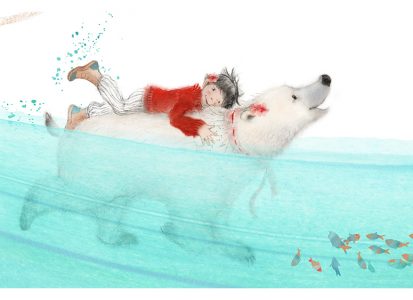 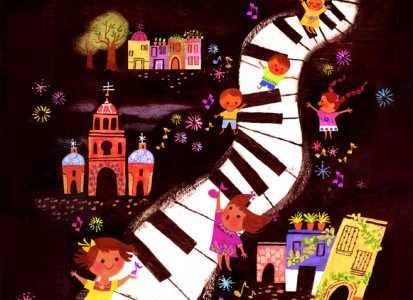 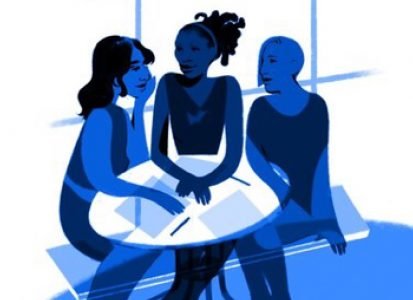 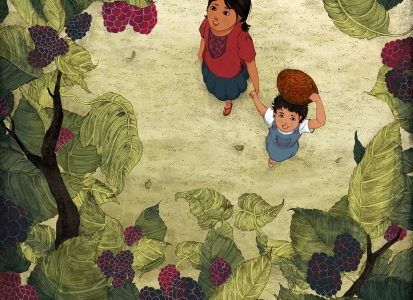 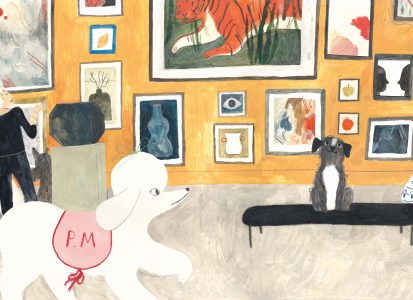 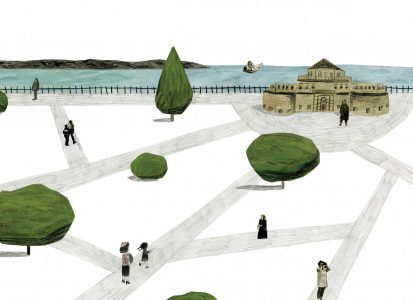 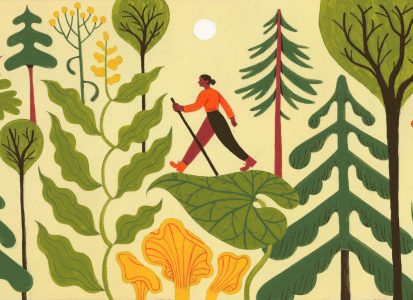 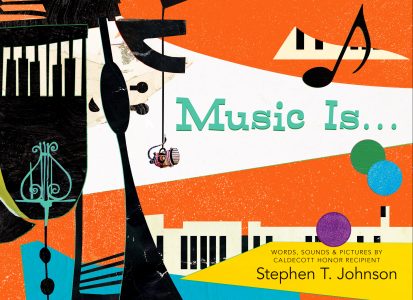 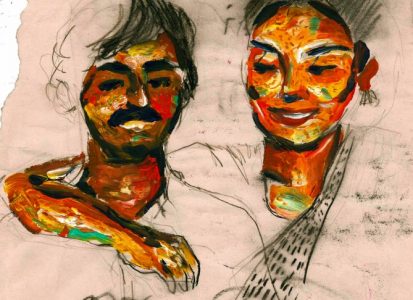 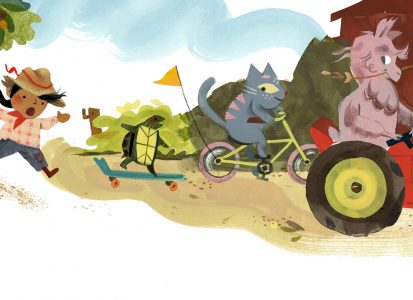 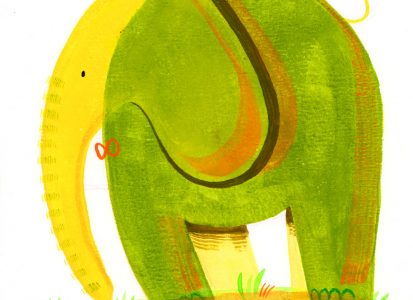 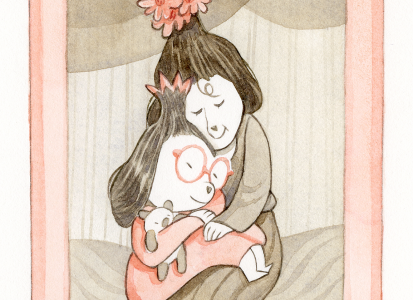 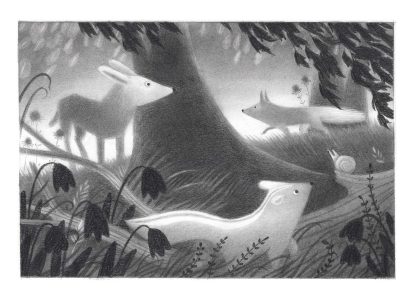 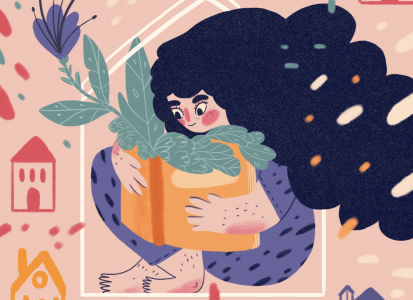 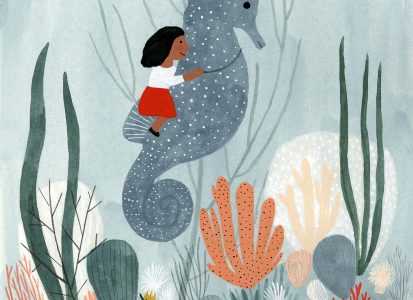 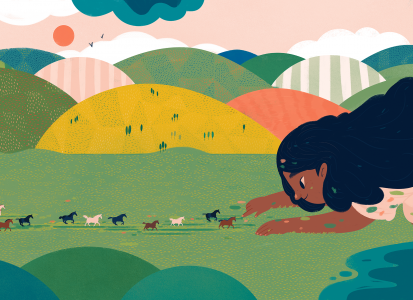 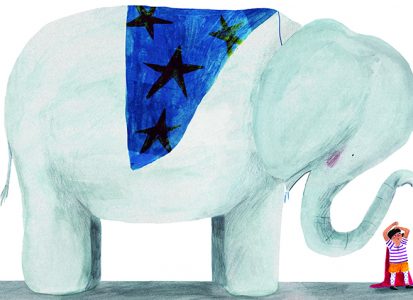 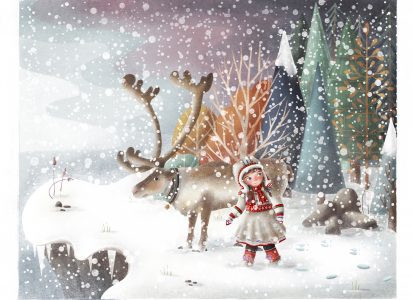 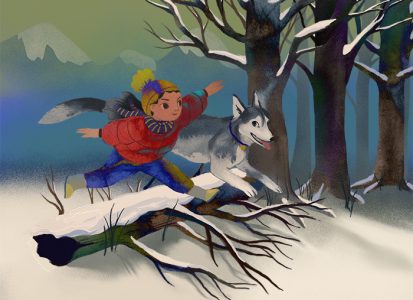