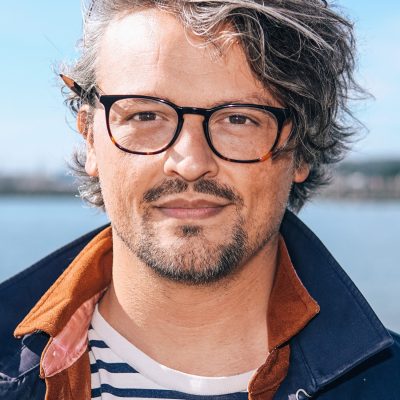 Shawn Harris’s first illustrated book Her Right Foot by Dave Eggers received seven starred reviews, was an Orbis Pictus Award Honor Book, an ALA Notable, and a PW Best Book of the Year. His other picture books include Eggers’s What Can a Citizen Do,which was a Time Magazine Best Children’s Book, Everyone’s Awake by Colin Meloy, and A Polar Bear in the Snow by Mac Barnett (Fall 2020). 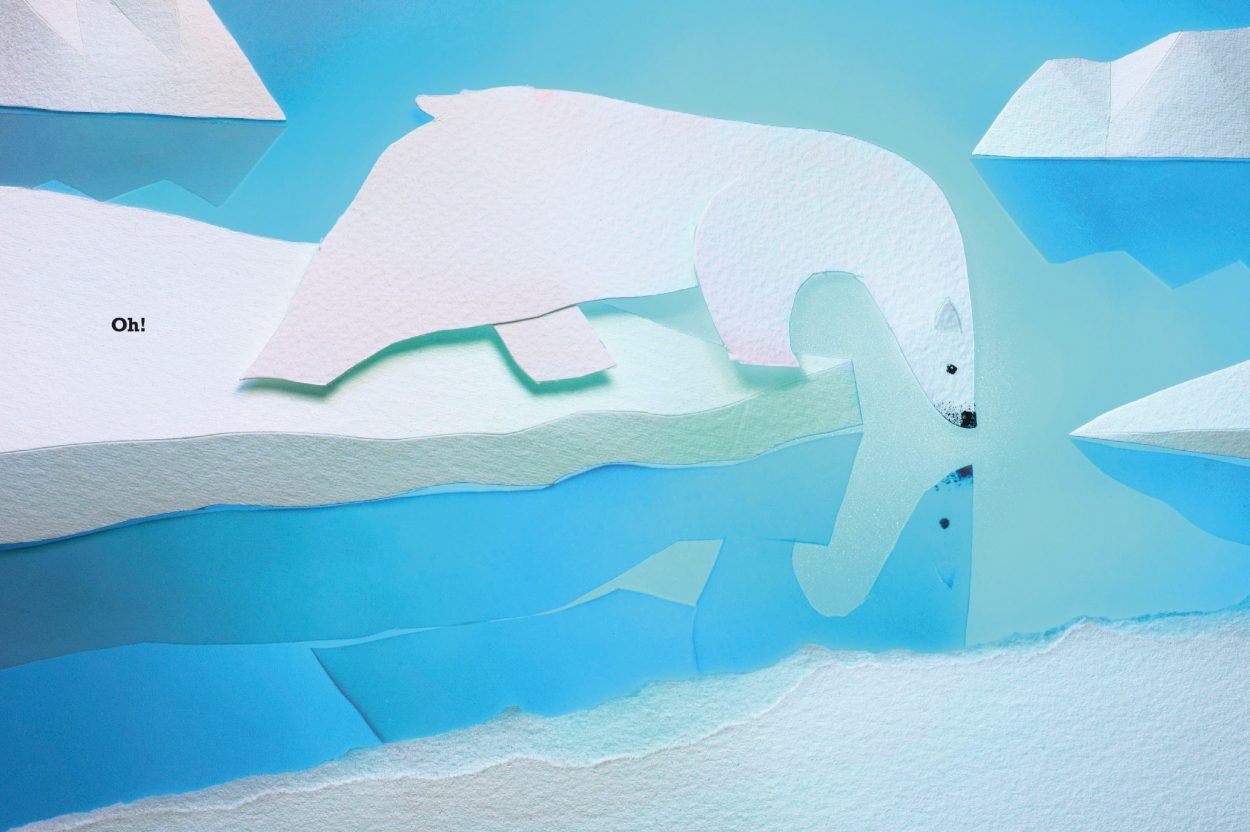 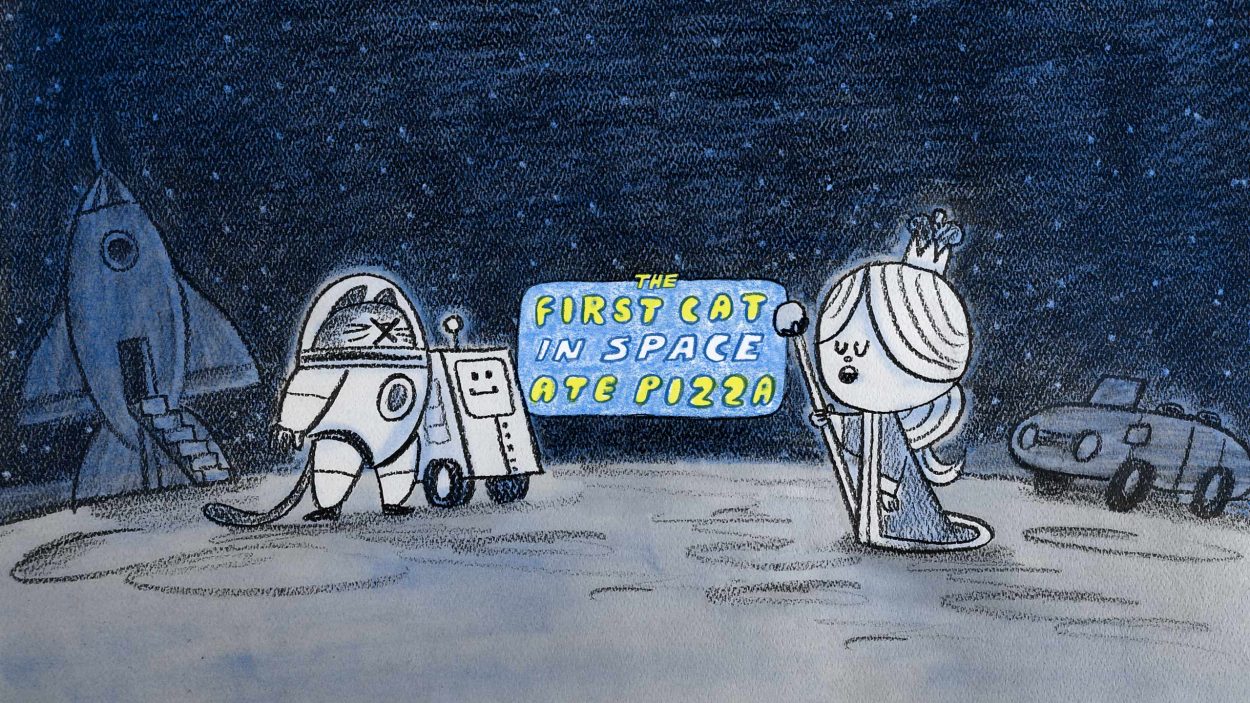 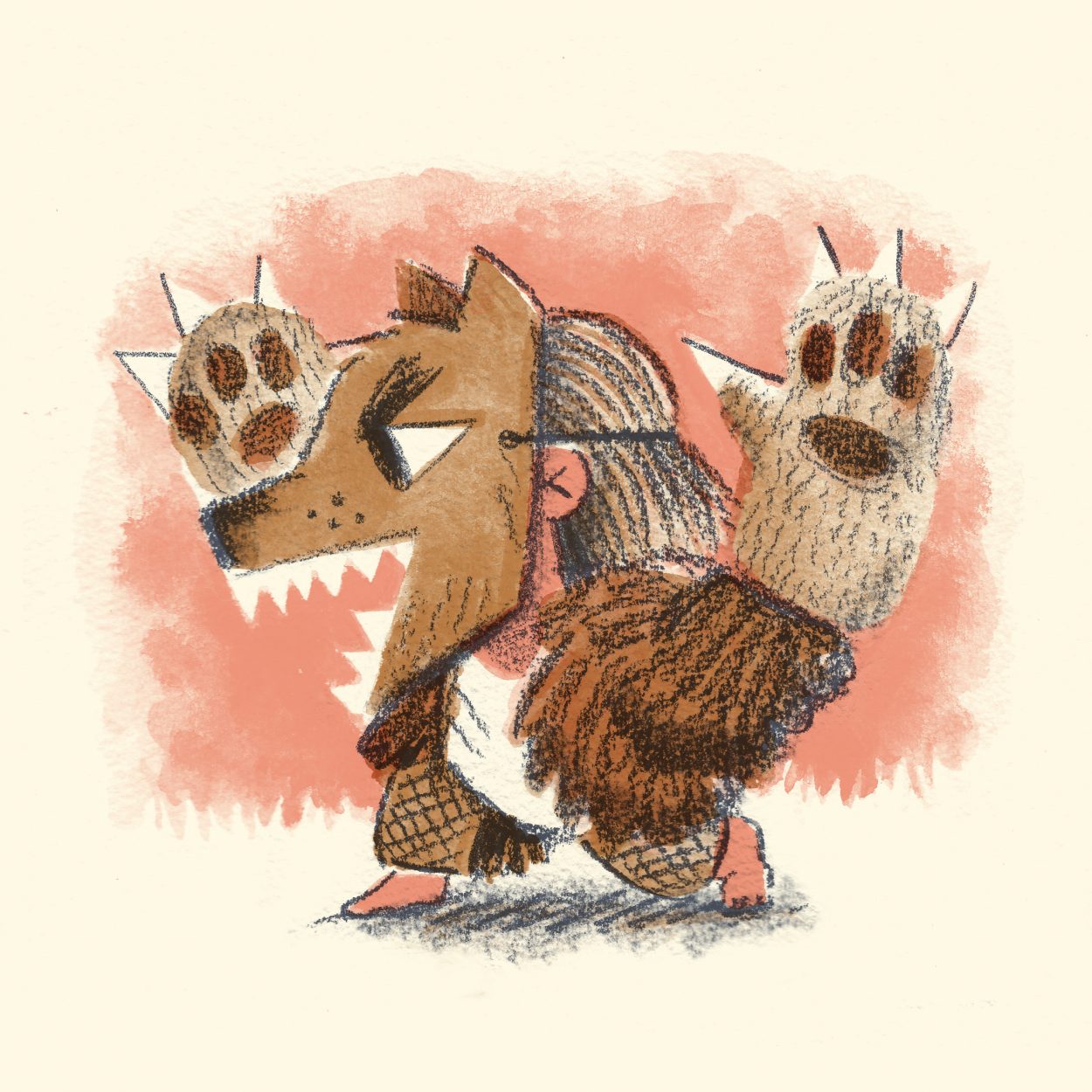 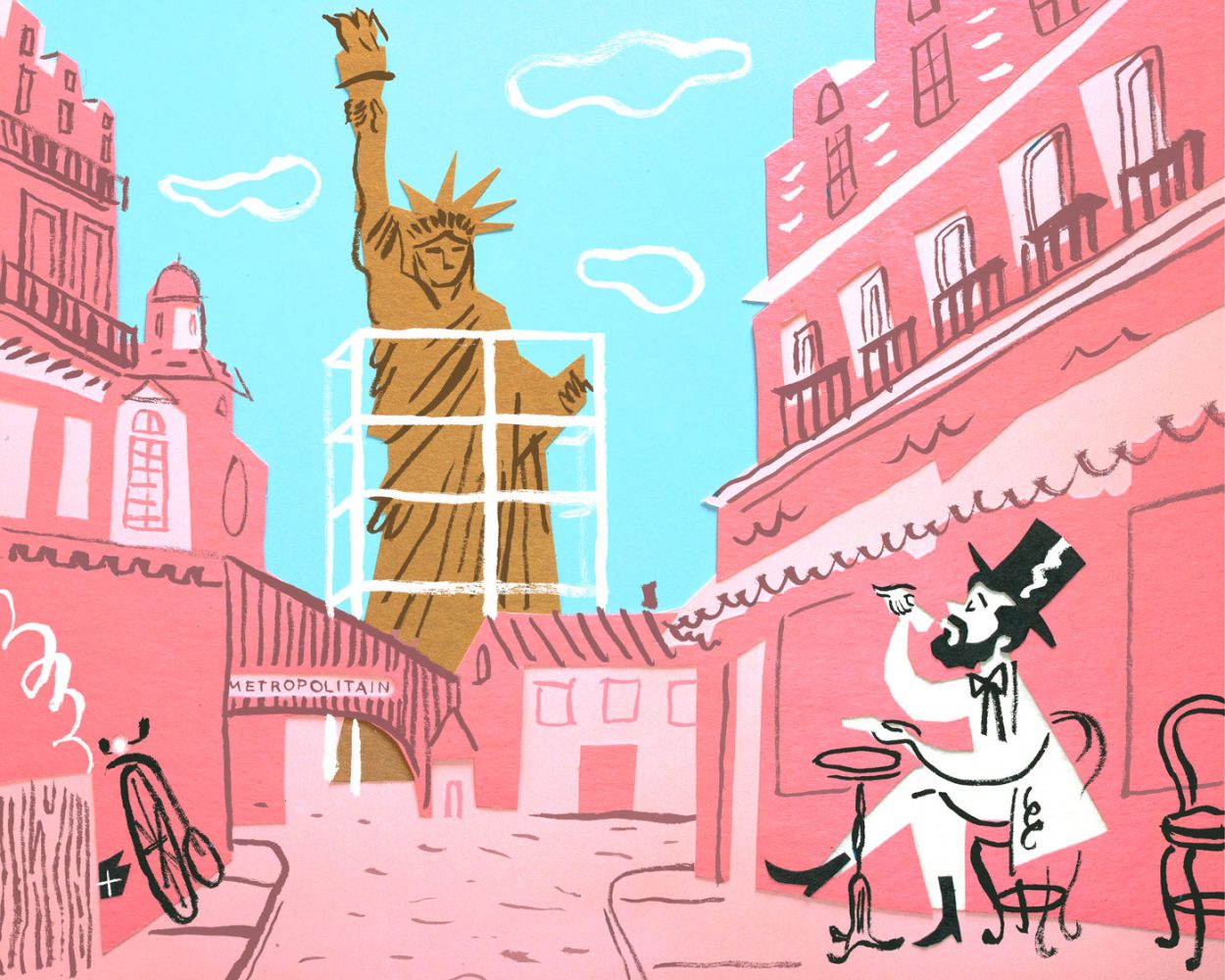 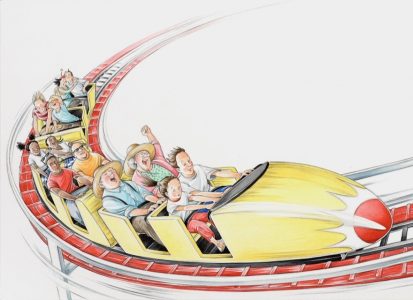 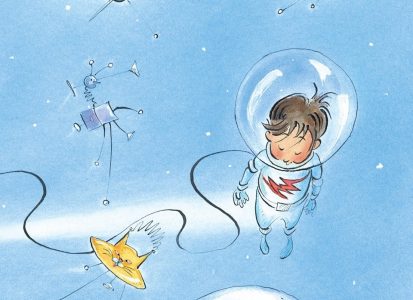 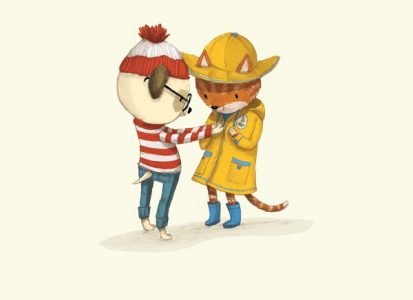 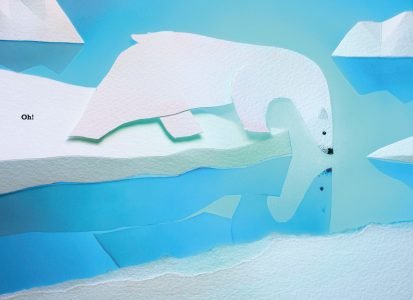 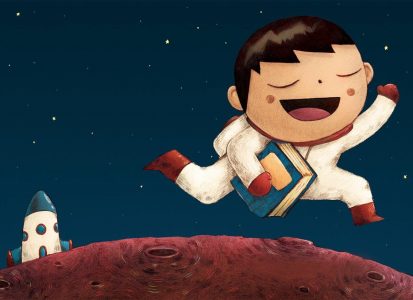 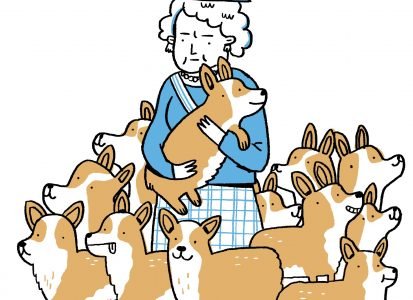 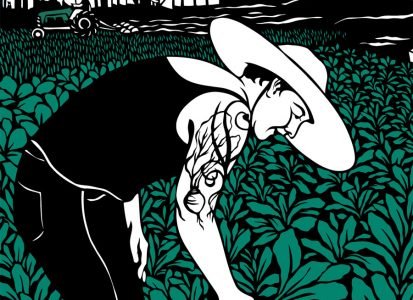 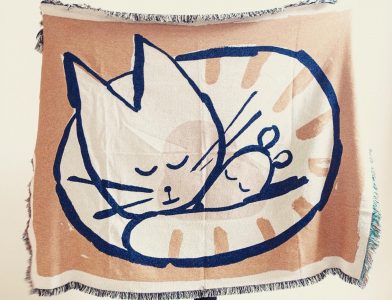 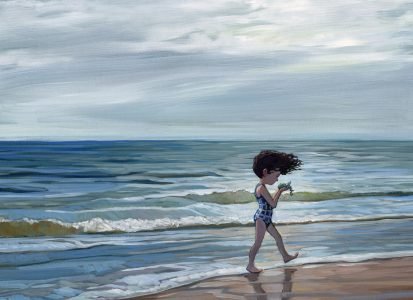 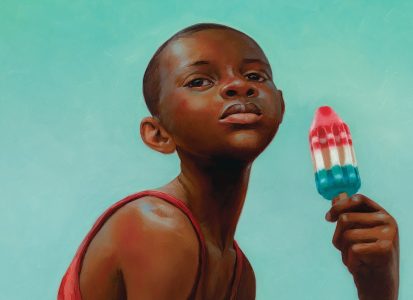 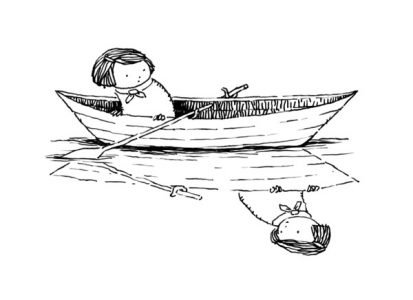 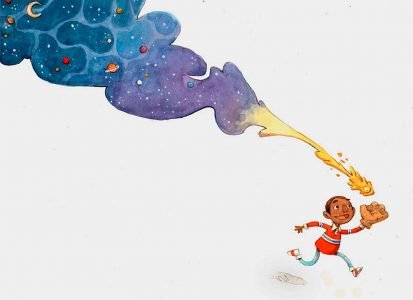 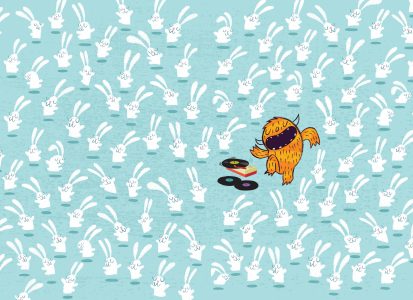 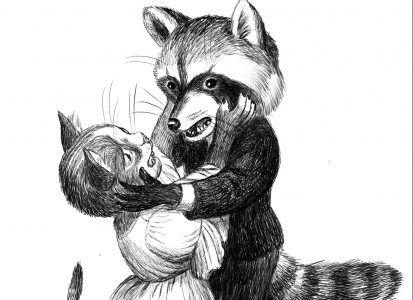 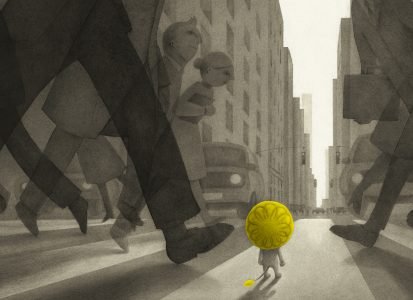 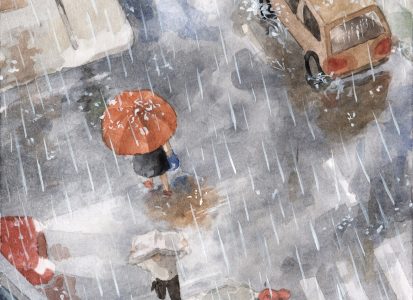 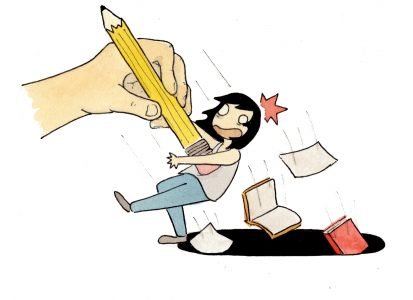 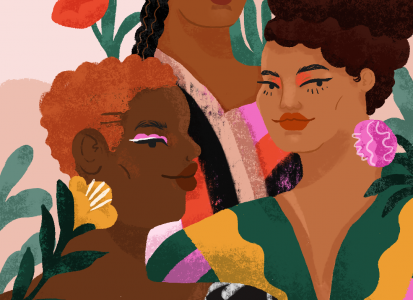