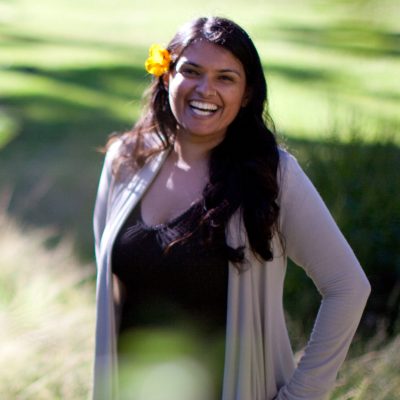 Nidhi Chanani is a freelance illustrator, cartoonist and writer born in Calcutta and raised in suburban southern California. She creates because it makes her happy – with the hope that it can make others happy, too. In April of 2012 she was honored by the Obama Administration as a Champion of Change.

Her debut graphic novel, Pashmina, was released by First Second Books in fall 2017. It received starred reviews in the School Library Journal, Publisher’s Weekly, and was reviewed in the New York Times.

In March of 2019, the film adaptation of Pashmina with Netflix was announced. Gurinder Chadha is set to direct. Her bilingual board book, Shubh Raatri Dost/Good Night Friend released in 2019. Her debut picture book, written by Bea Birdsong, I will be fierce, released in April 2019. She is currently working on her second original graphic novel, Jukebox, with her husband Nick Giordano which is slated for 2021 release. She is an instructor in the Master of Fine Arts, Comics program at the California College of Arts.

Nidhi draws and dreams every day with her husband, kid and their attention starved cat in the San Francisco Bay Area. 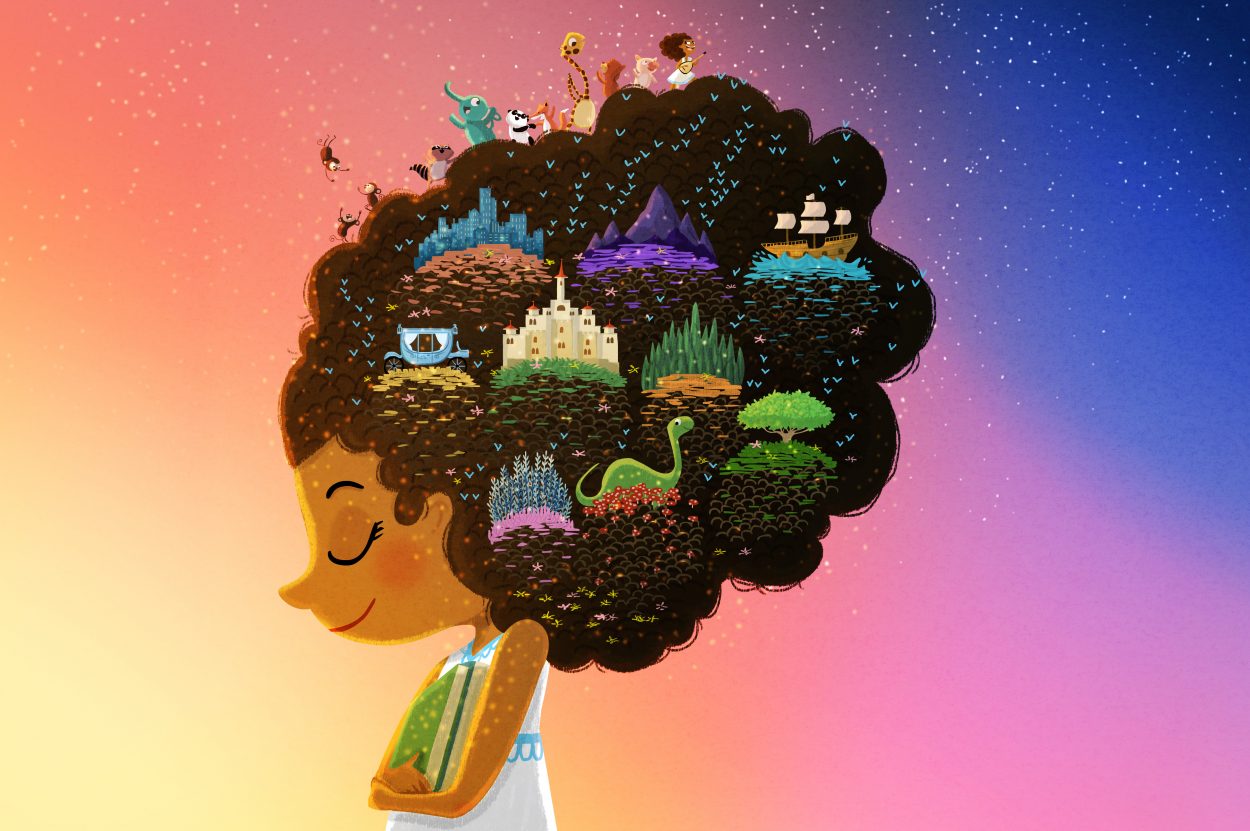 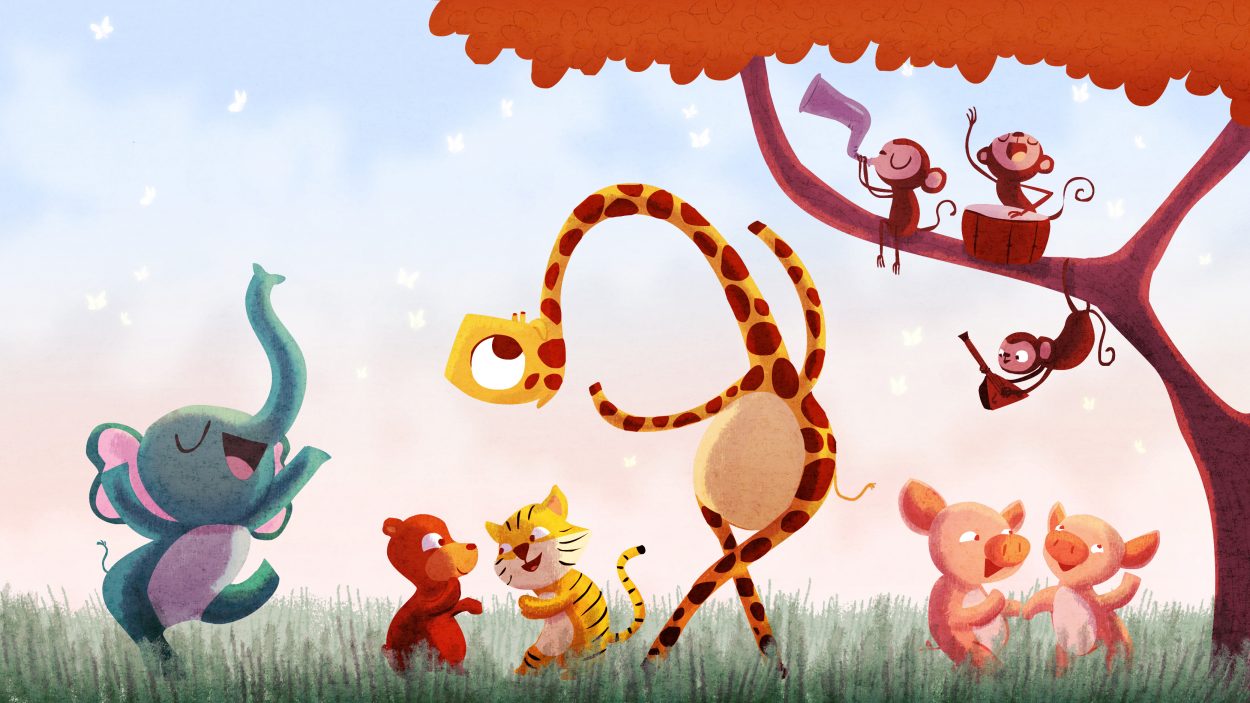 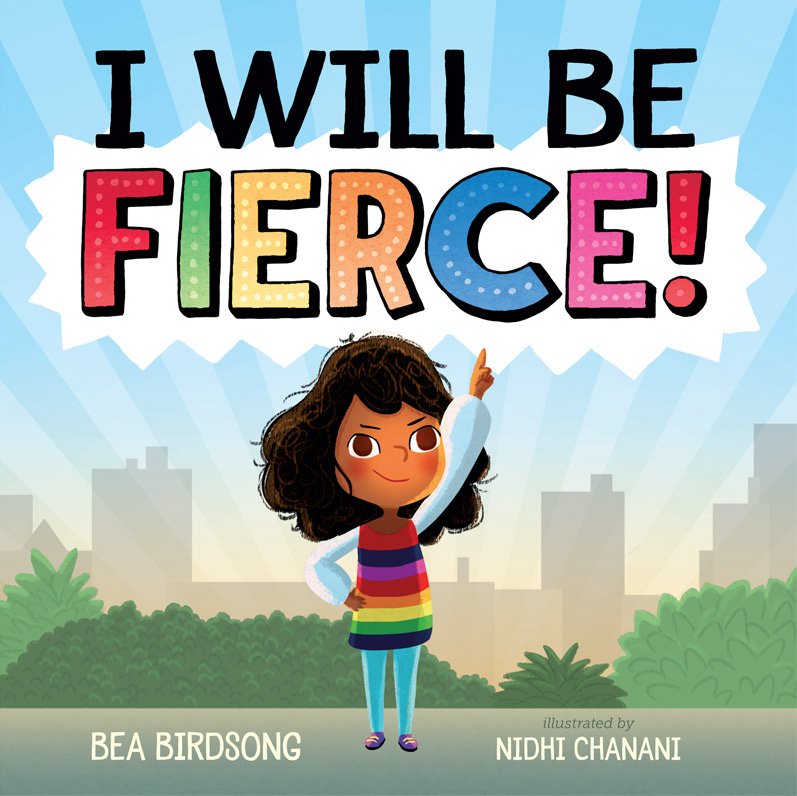 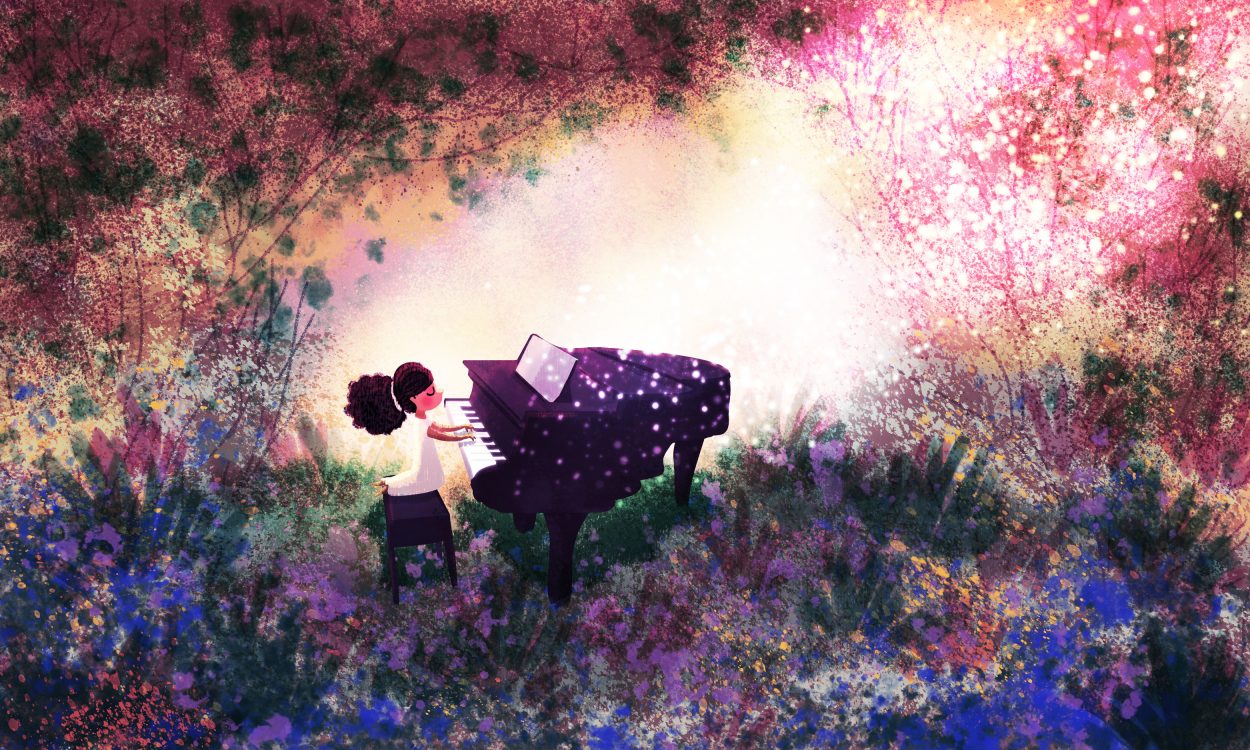 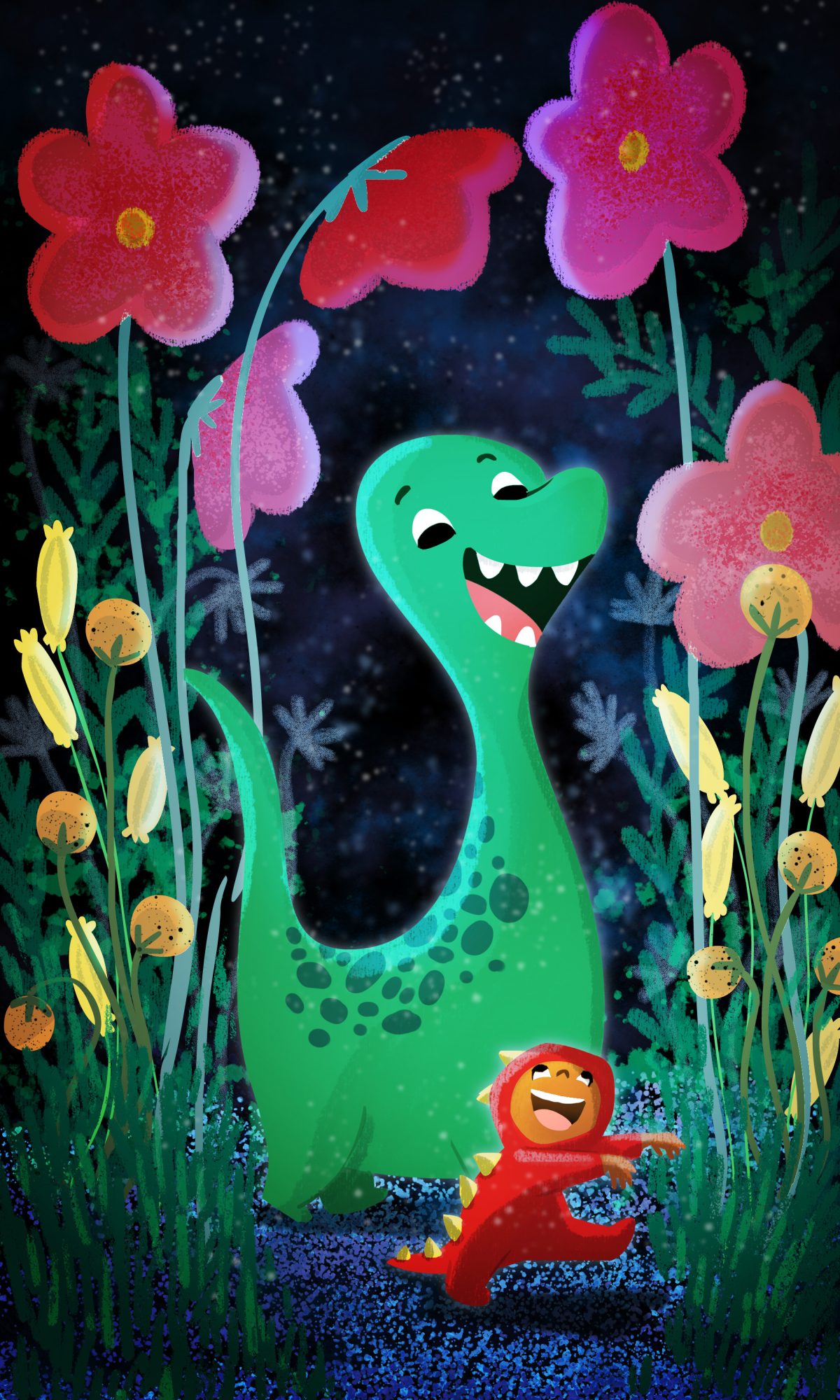 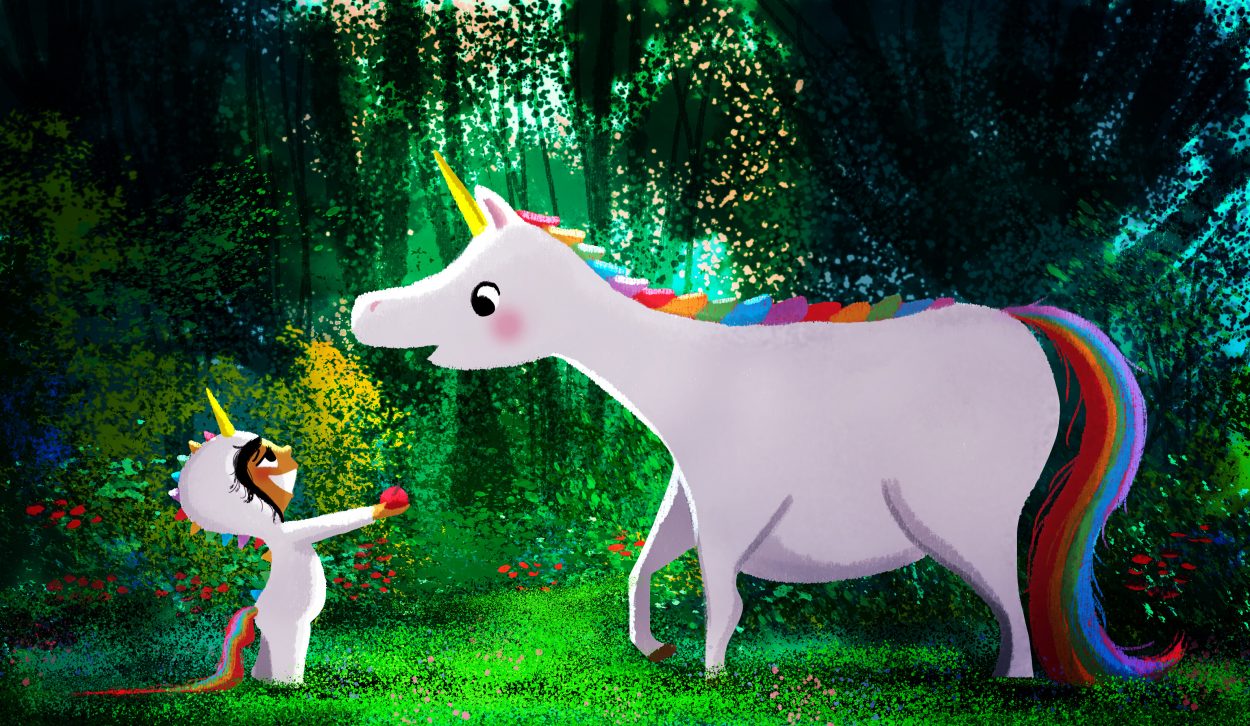 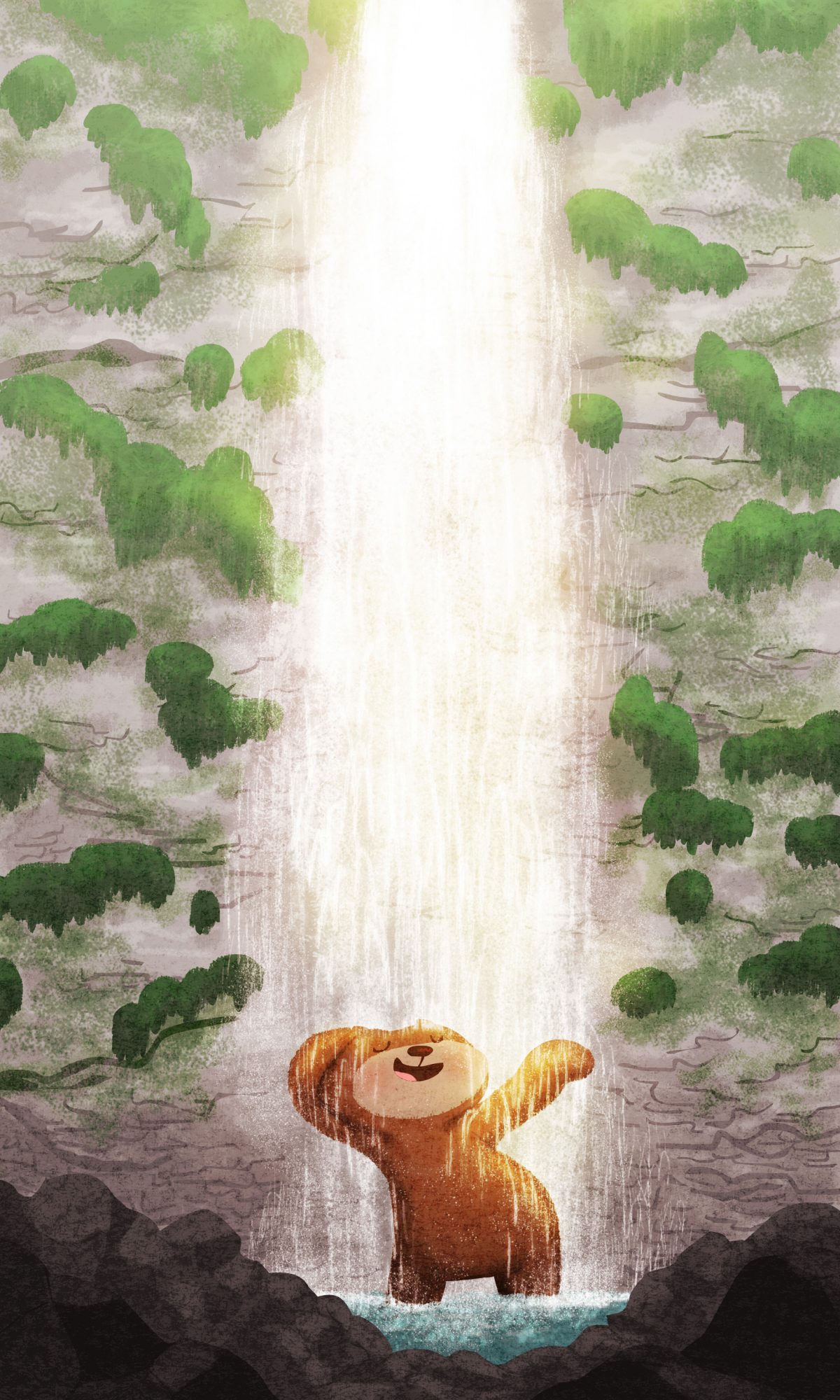 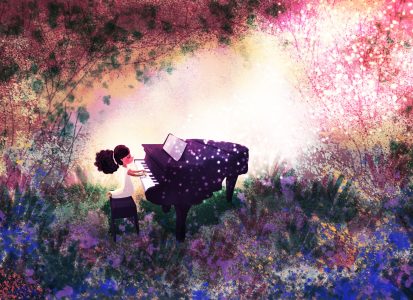 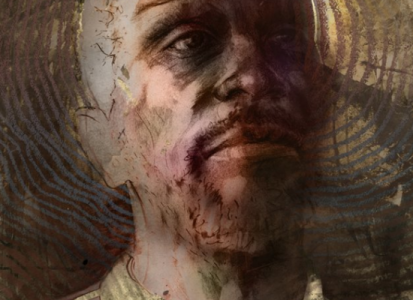 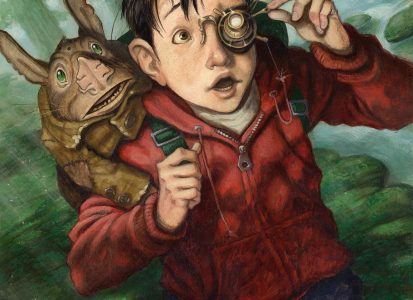 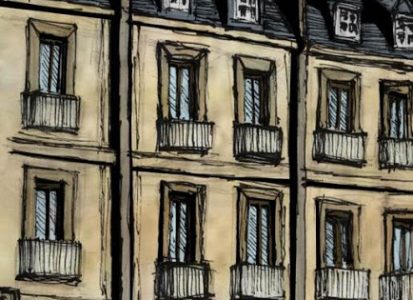