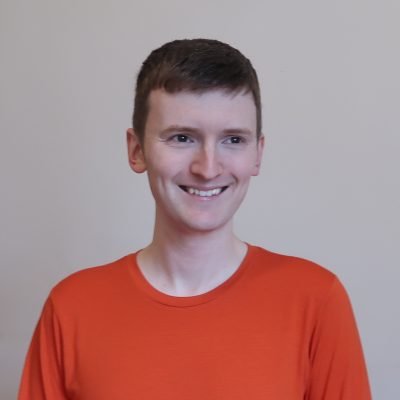 J.C. McKee is an award-winning illustrator and author.

His awards include the D&AD Yellow Pencil for animation, the International Society of Typographic Designers Award and he was a finalist in the AOI World Illustration Awards.

During his career, Jonathan has worked on a range of projects for the likes of Disney, Microsoft and the BBC. His distinctive work has also been exhibited at venues like the Sydney Opera House, Somerset House London, the British Film Institute, Tokyo Advertising Museum and on London Underground. 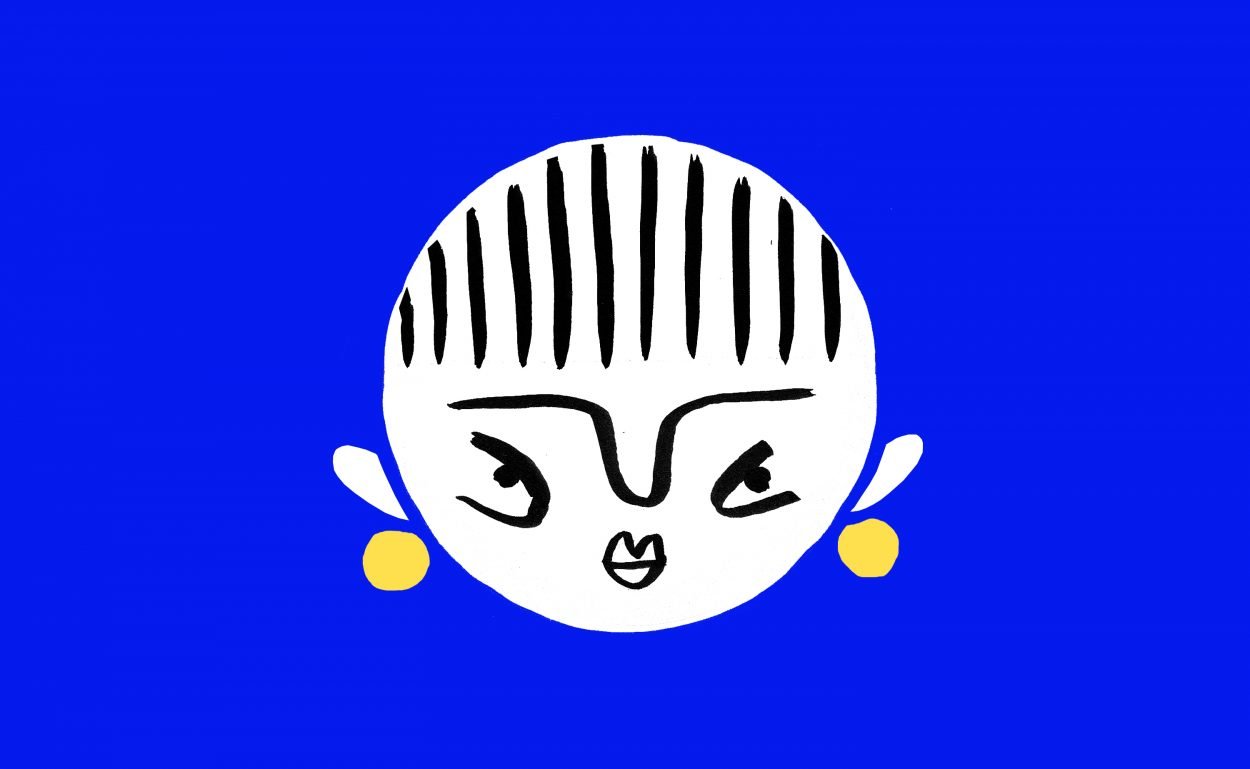 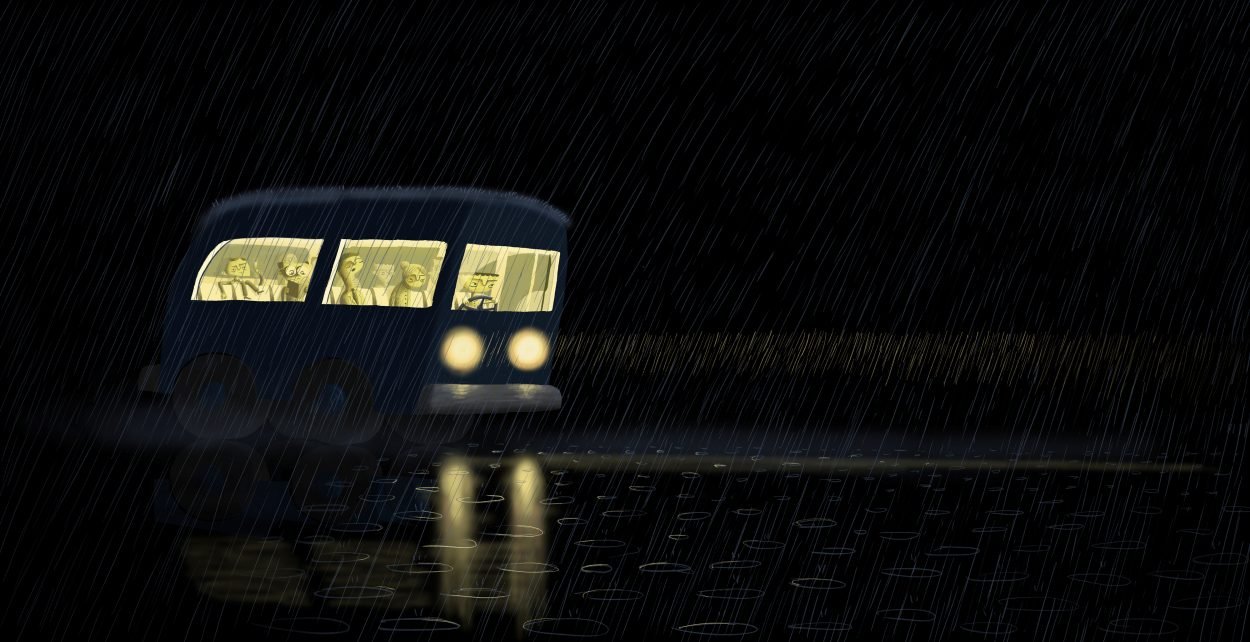 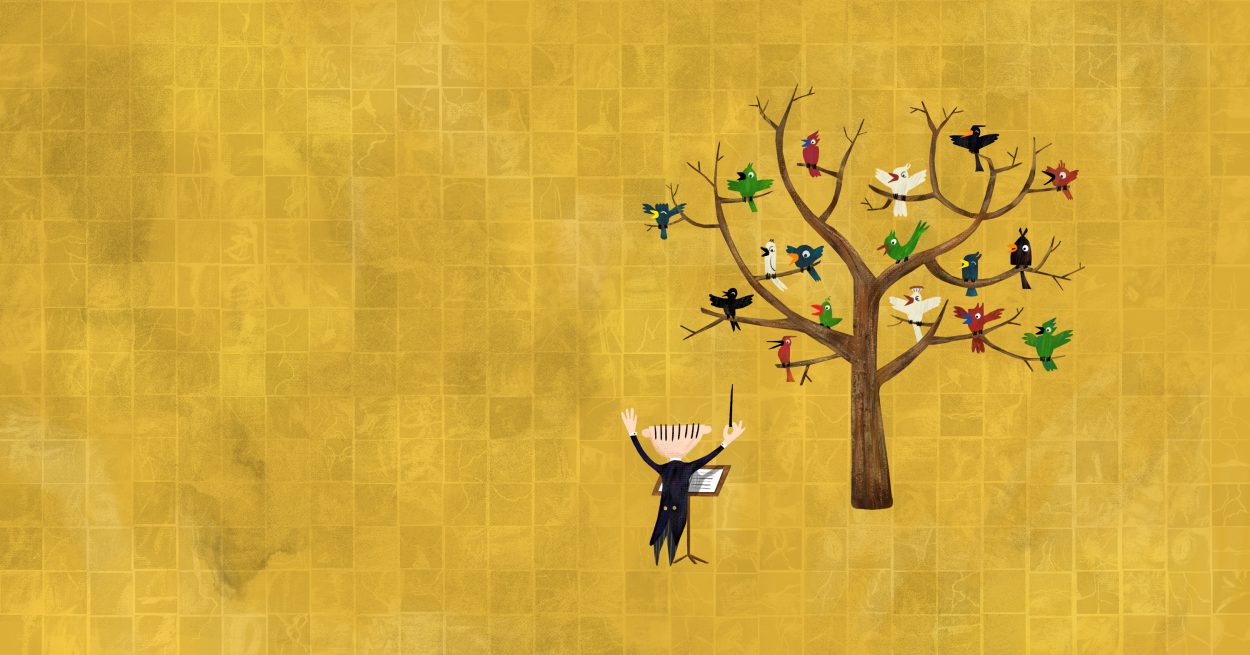 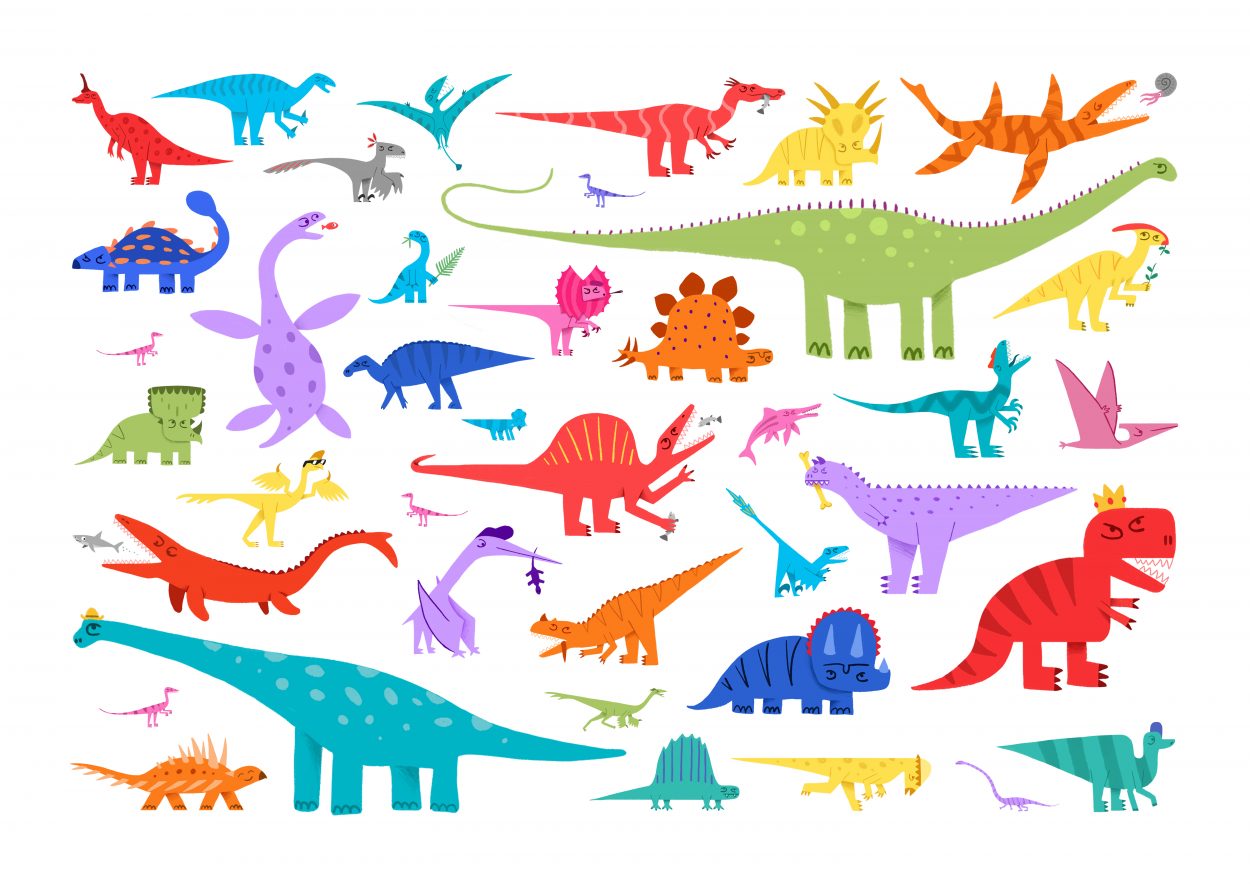 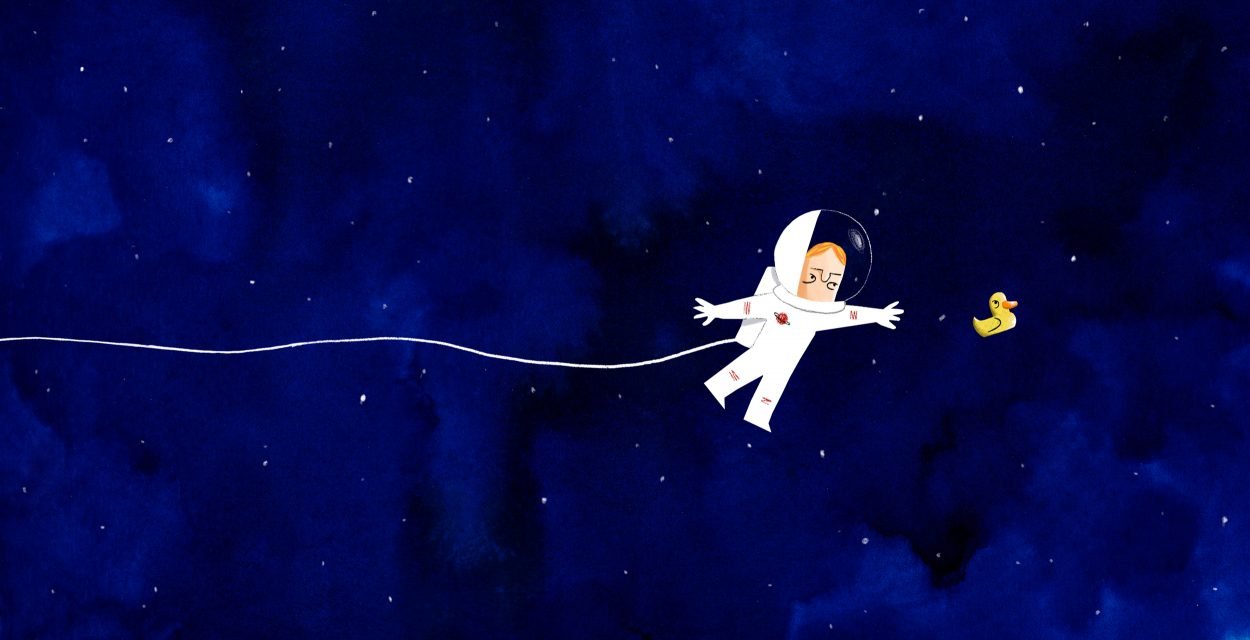 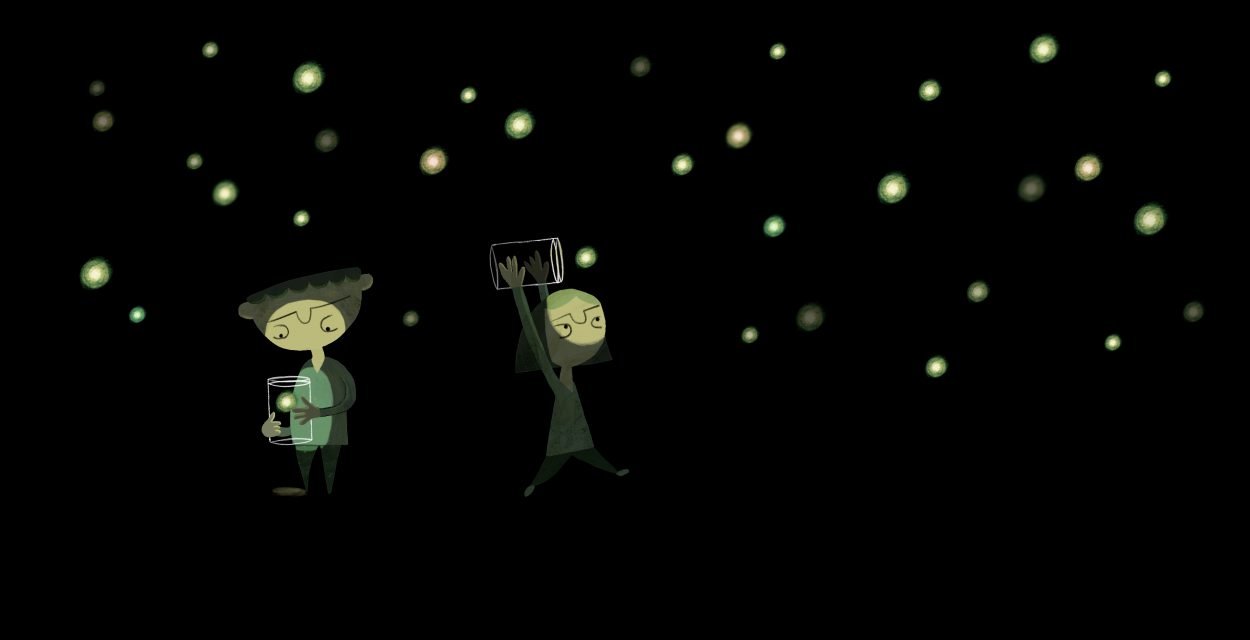 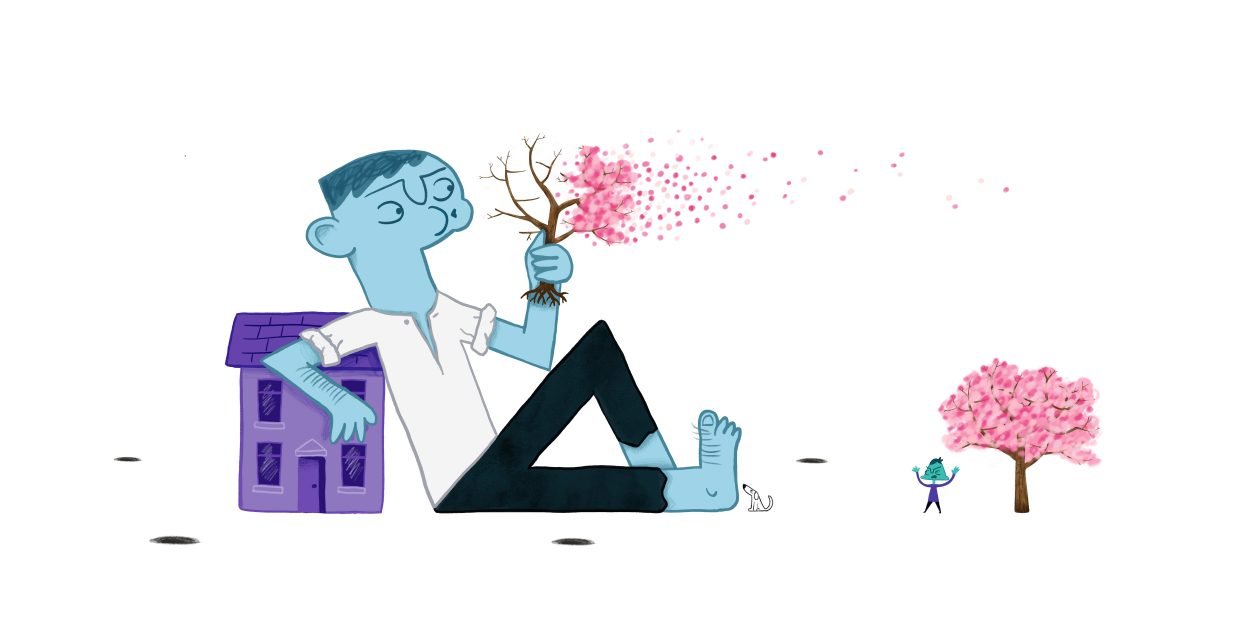 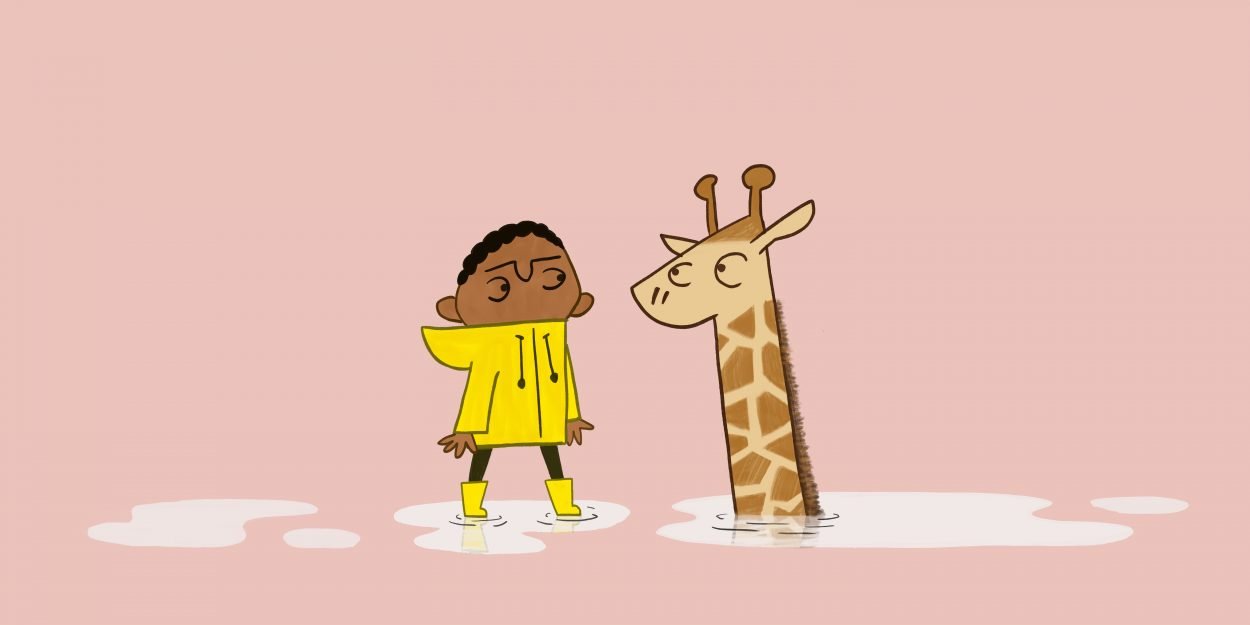 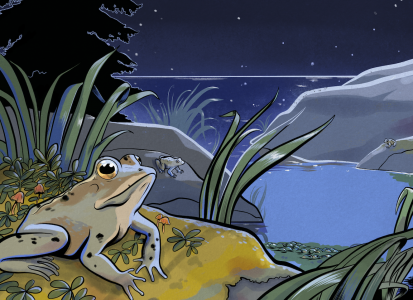 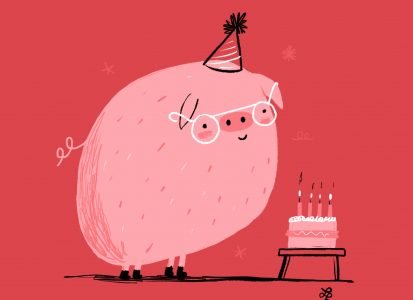 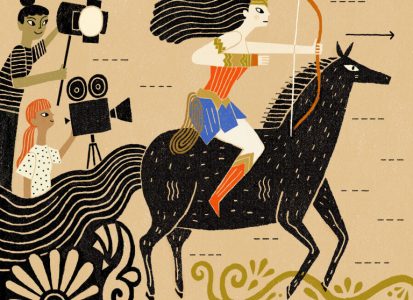 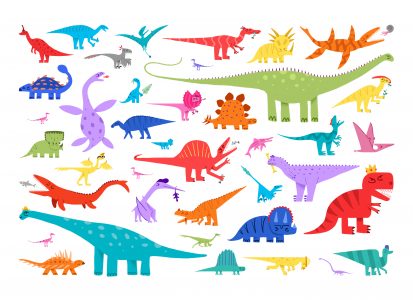 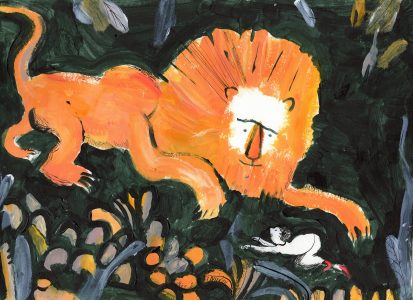 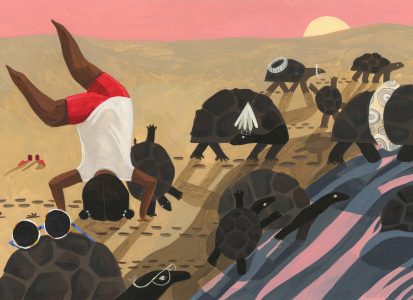 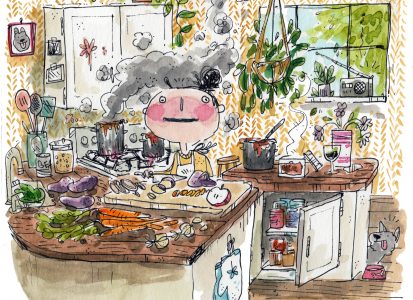 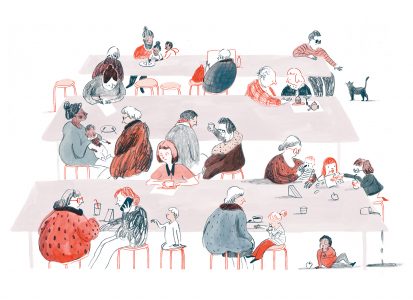