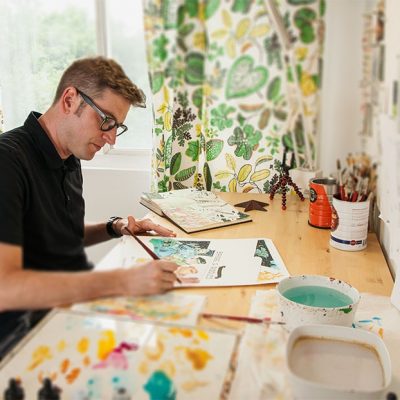 John Hendrix is a New York Times Bestselling illustrator and author of many children’s books, including Shooting at the Stars, Drawing is Magic, John Brown: His Fight for Freedom, Miracle Man: The Story of Jesus, and The Faithful Spy: Dietrich Bonhoeffer and the Plot to Kill Hitler (Abrams Books for Young Readers). The Holy Ghost: A Spirited Comic, a compilation of old and new comics from his popular Tumblr, is forthcoming in 2022 (Abrams). John’s illustrations have appeared on book jackets, newspapers, and magazine covers around the world.

In 2018, his book The Faithful Spy won a Gold Medal from Society of Illustrators and was named a Best Book of 2018 by National Public Radio and School Library Journal. John is a Professor of Art, teaching illustration at the Sam Fox School of Art and Design at Washington University in St. Louis. He is the chair of the MFA in Illustration and Visual Culture program. John lives in St. Louis, with his wife Andrea, son Jack and daughter Annie, dog Pepper and cats, Kit-Kat and Luna. 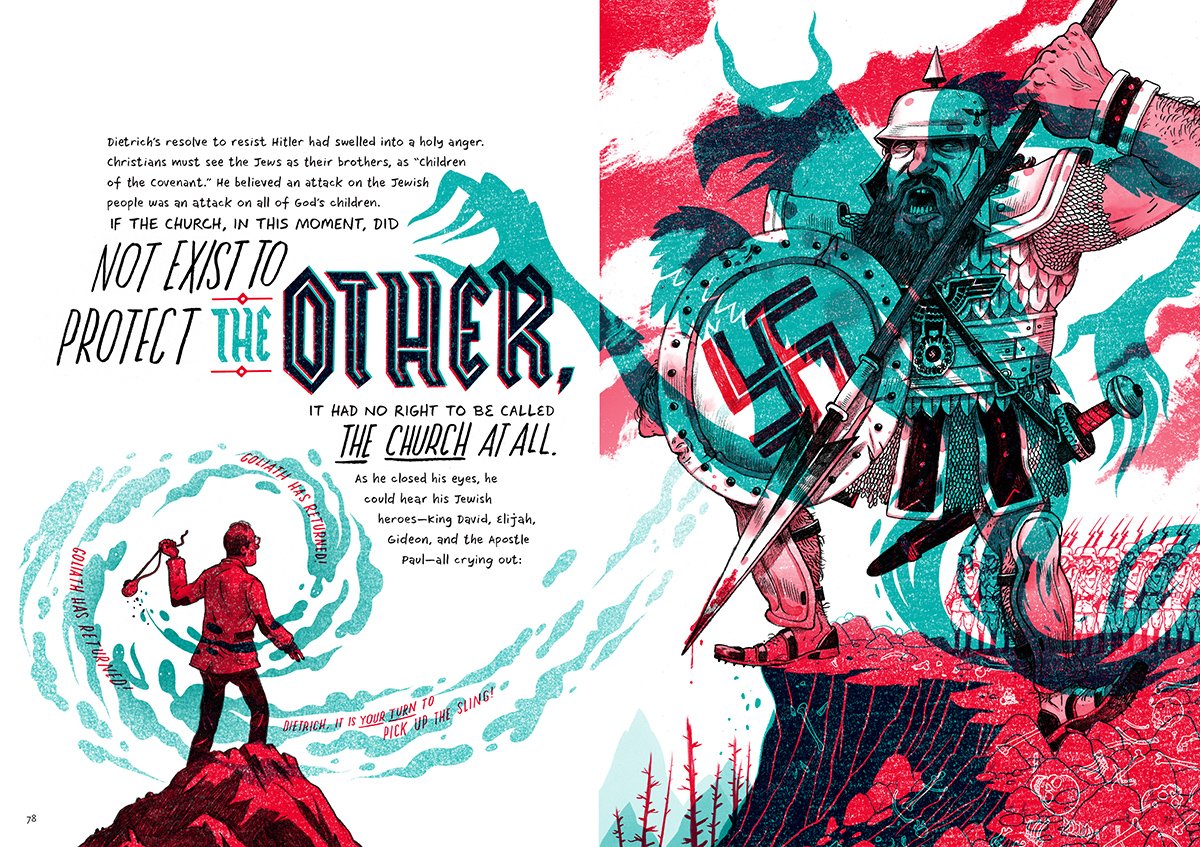 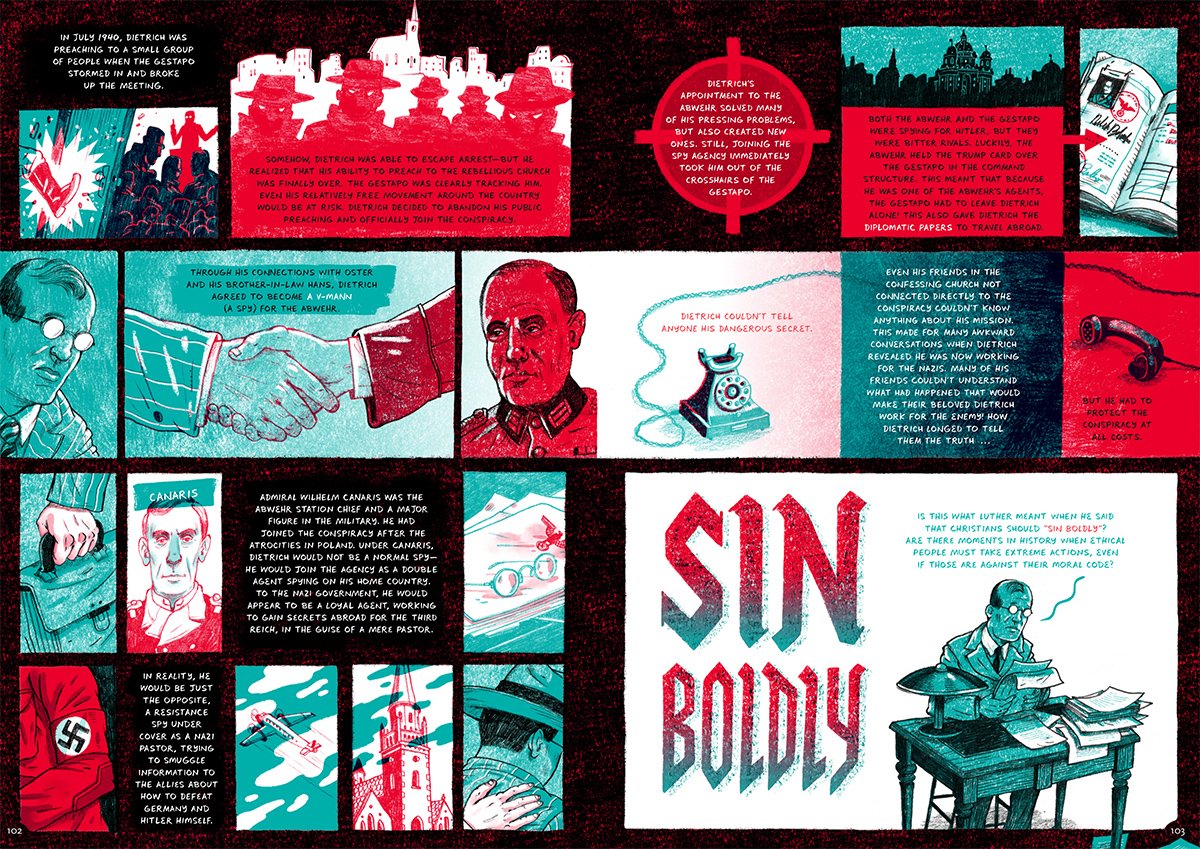 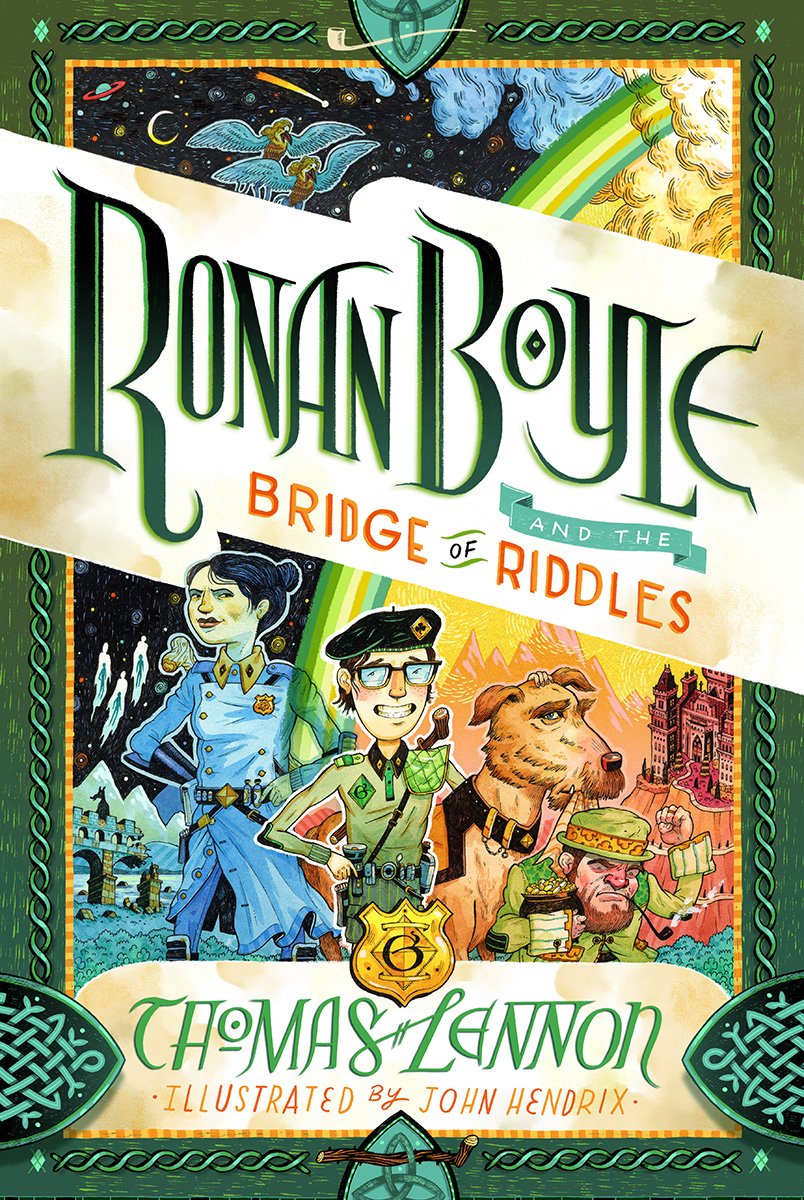 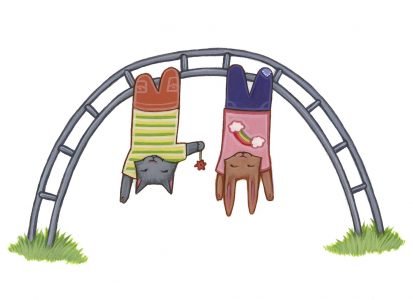 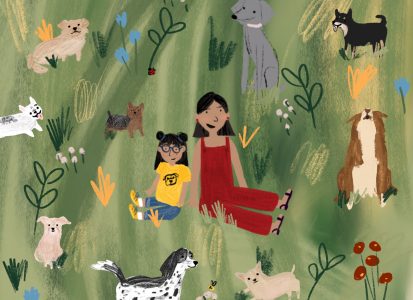 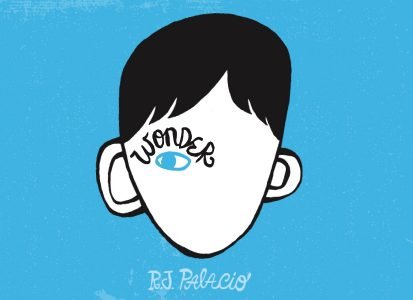 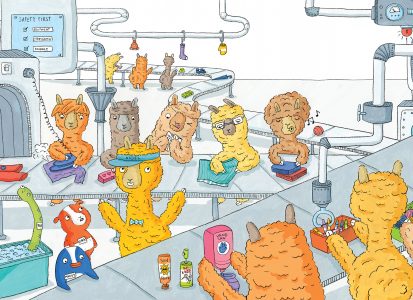 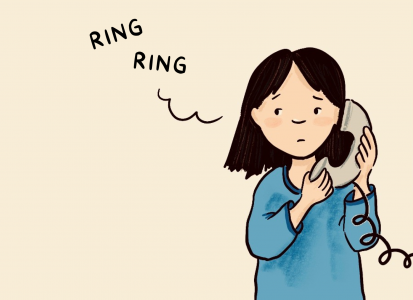 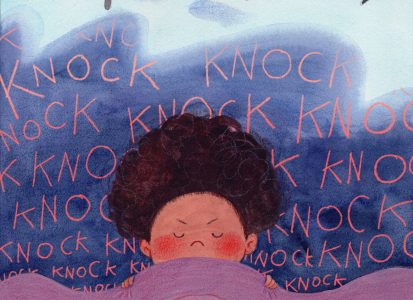 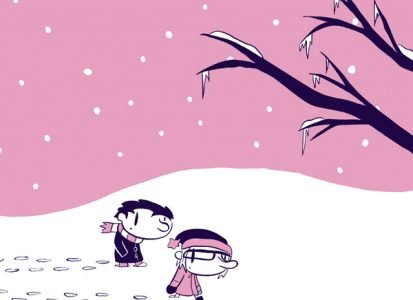 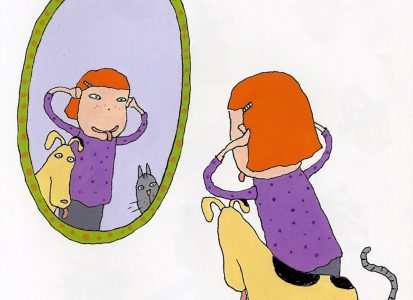 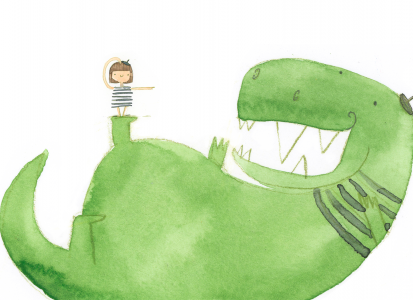 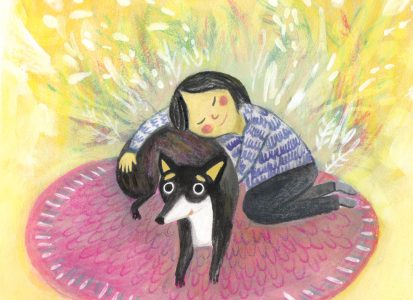 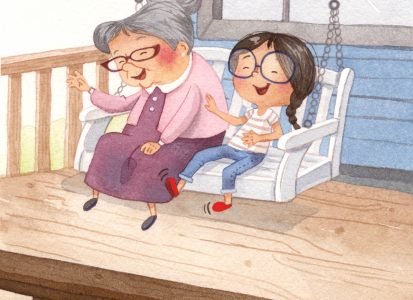 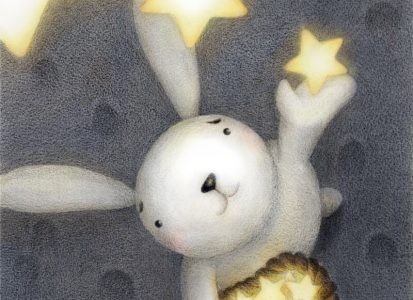 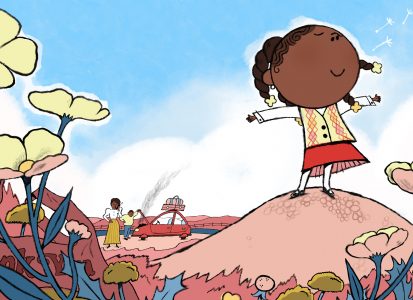 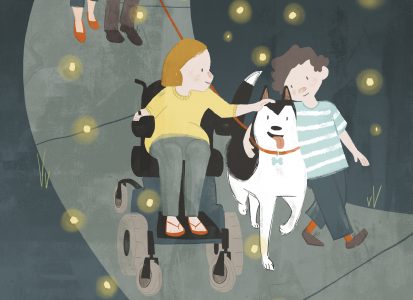 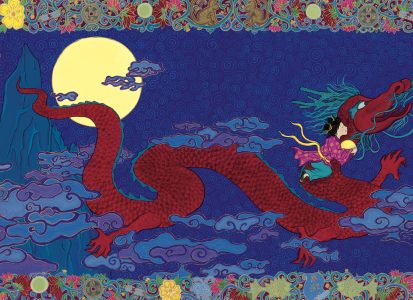 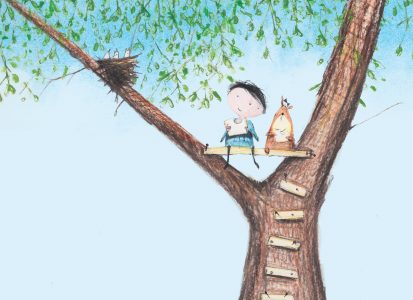 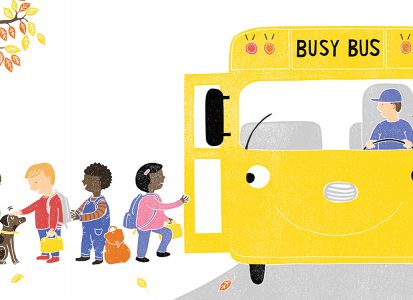 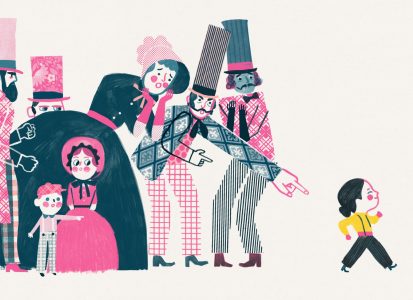 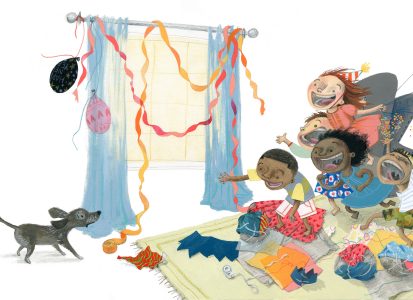 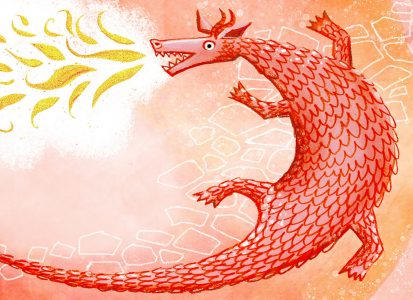 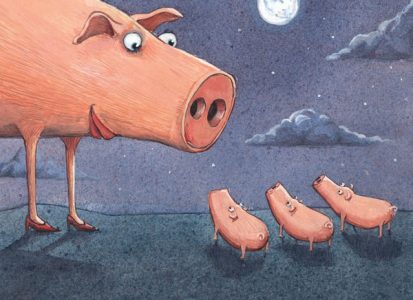 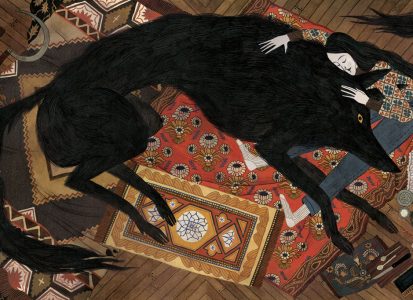 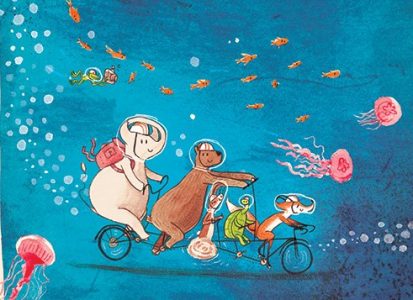 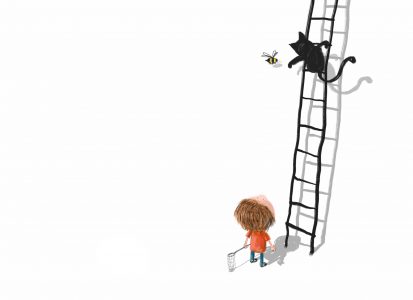 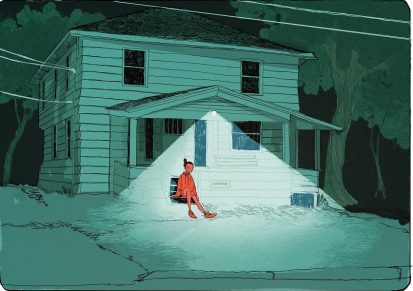 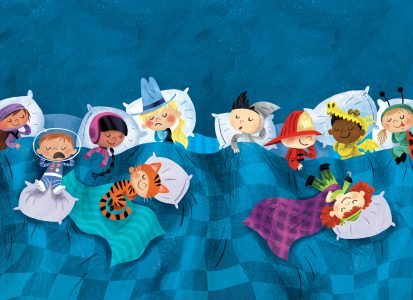