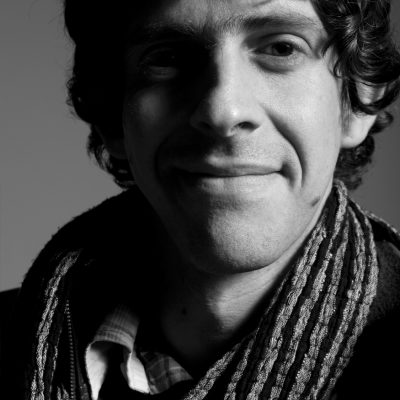 Fábio Moon is a Brazilian cartoonist, born in 1976, who has been creating comics for more than 20 years, mostly collaborating with his twin brother Gabriel Bá. Together, they have published such graphic novels as the New York Times Bestselling Daytripper, Two Brothers, based on the acclaimed novel by Milton Hatoum, and How To Talk To Girls at Parties, based on the short story by Neil Gaiman. He also works with other writers on projects like Casanova with Matt Fraction and Sugarshock, with Joss Whedon. 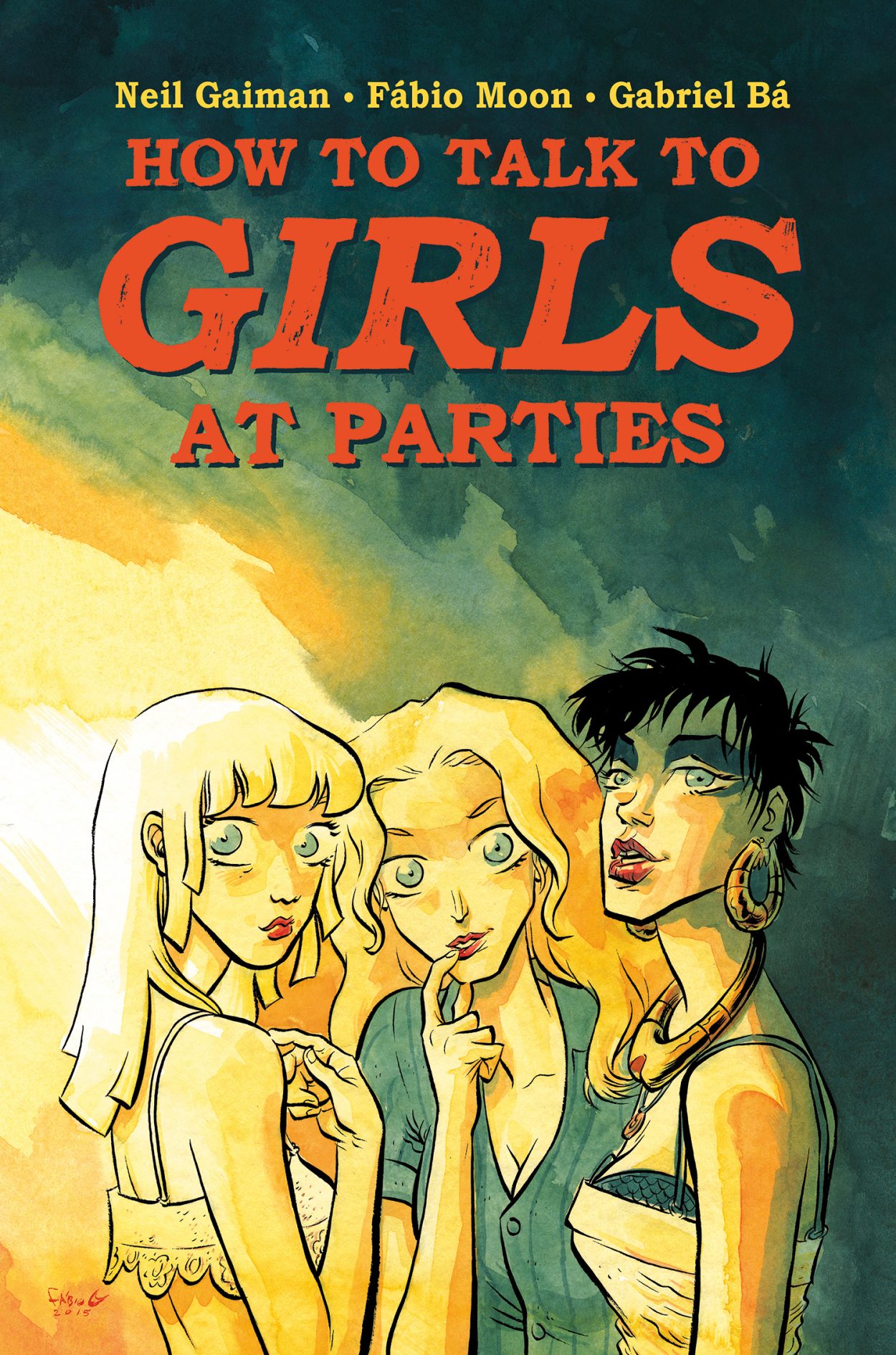 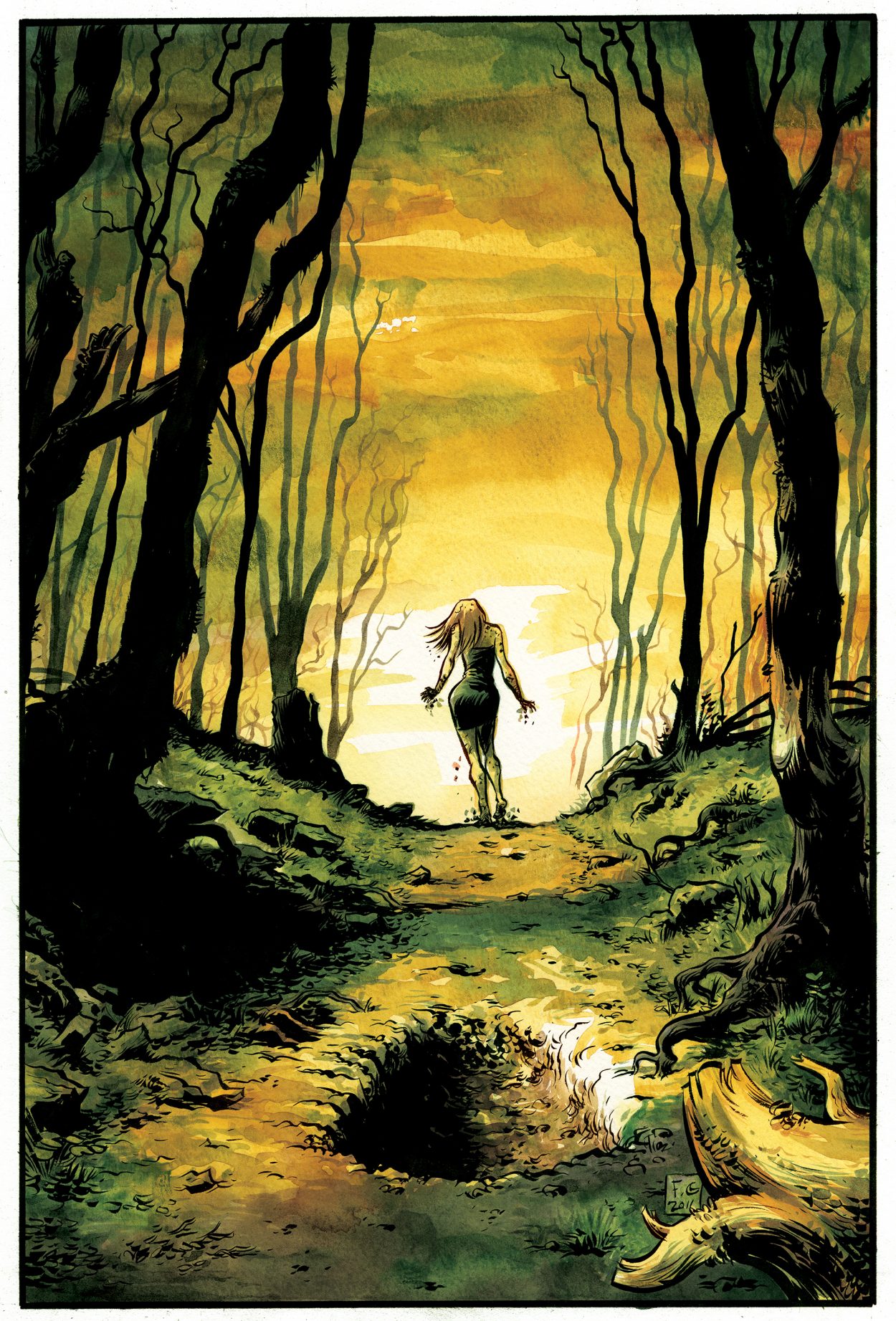 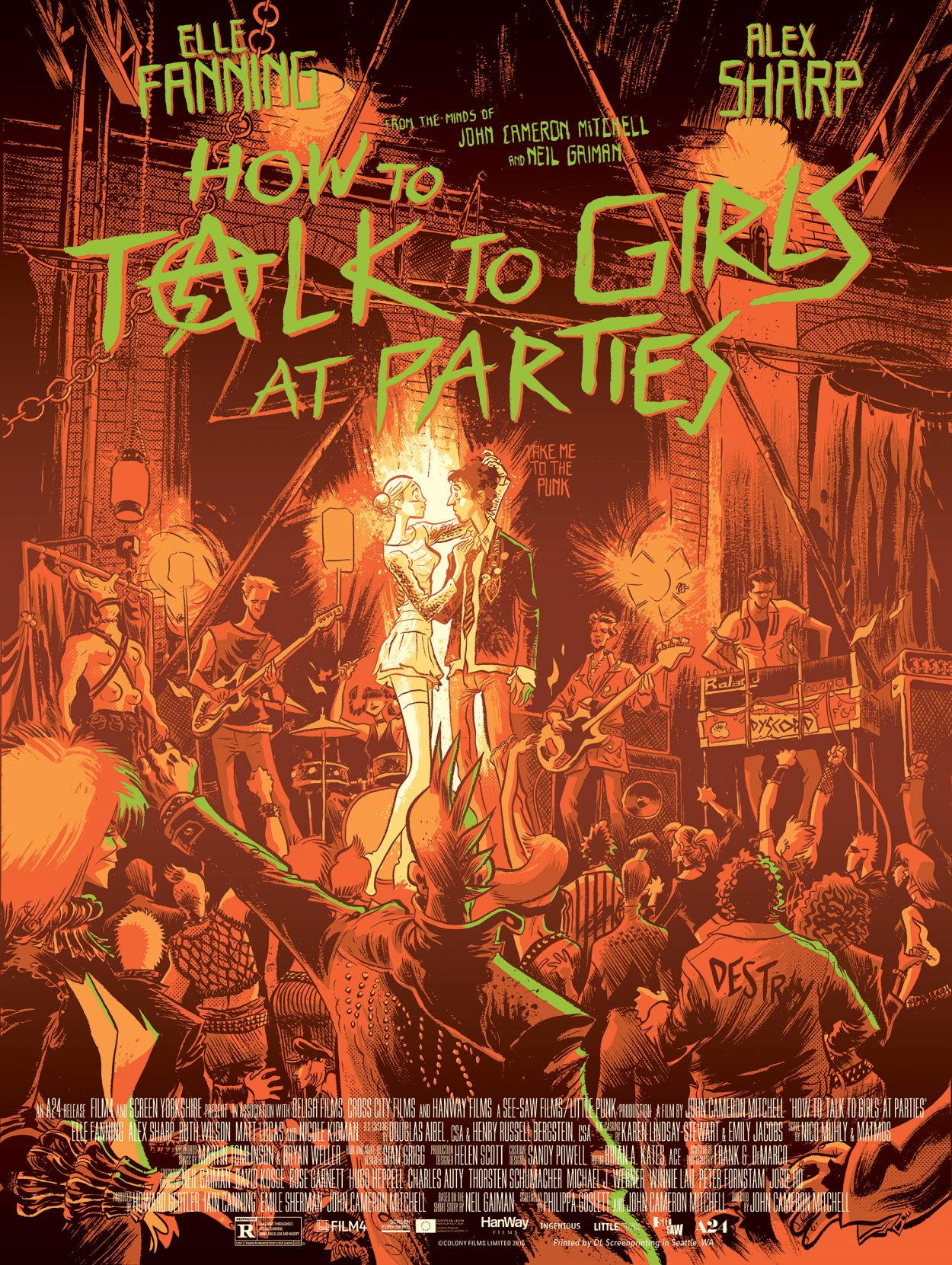 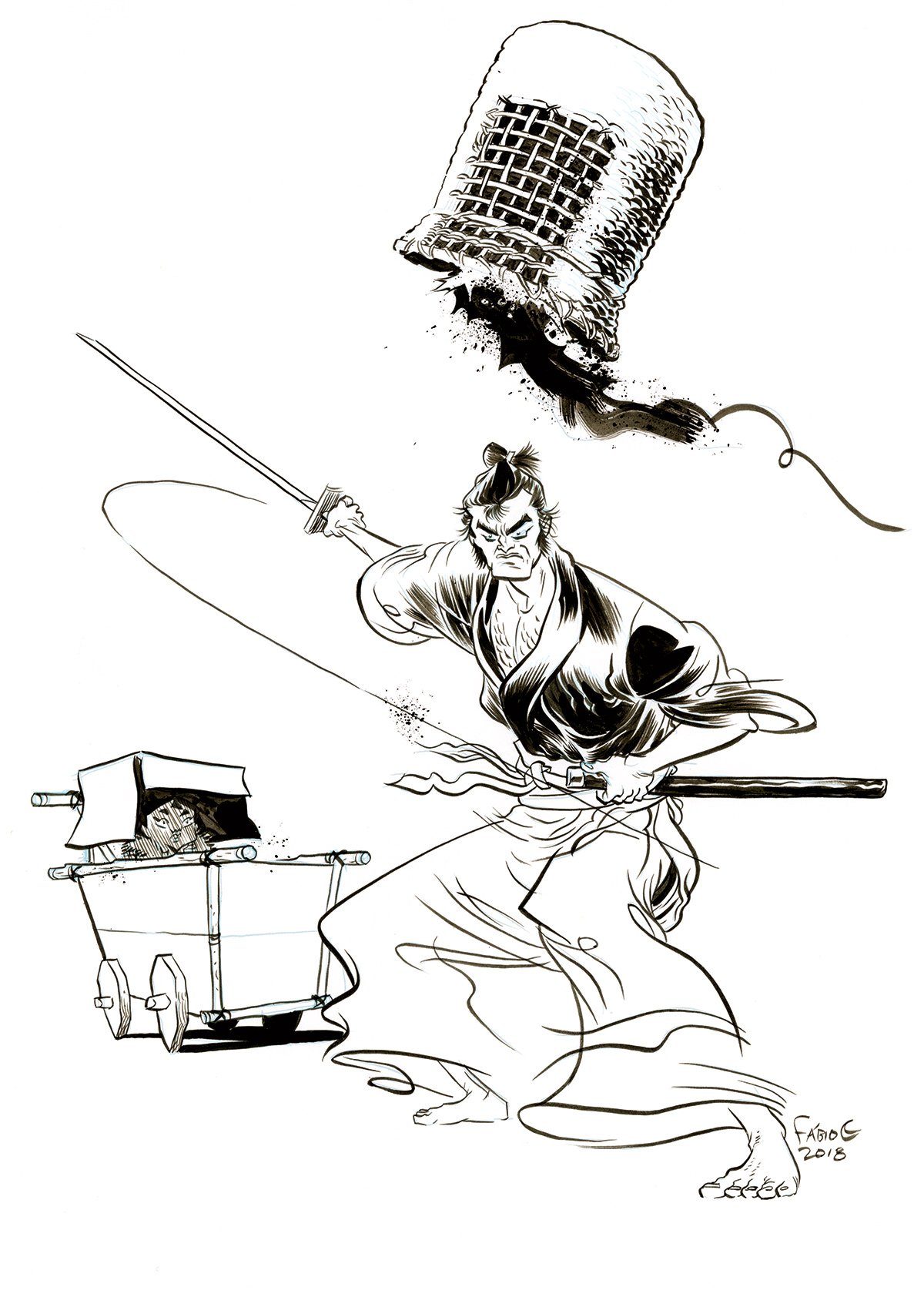 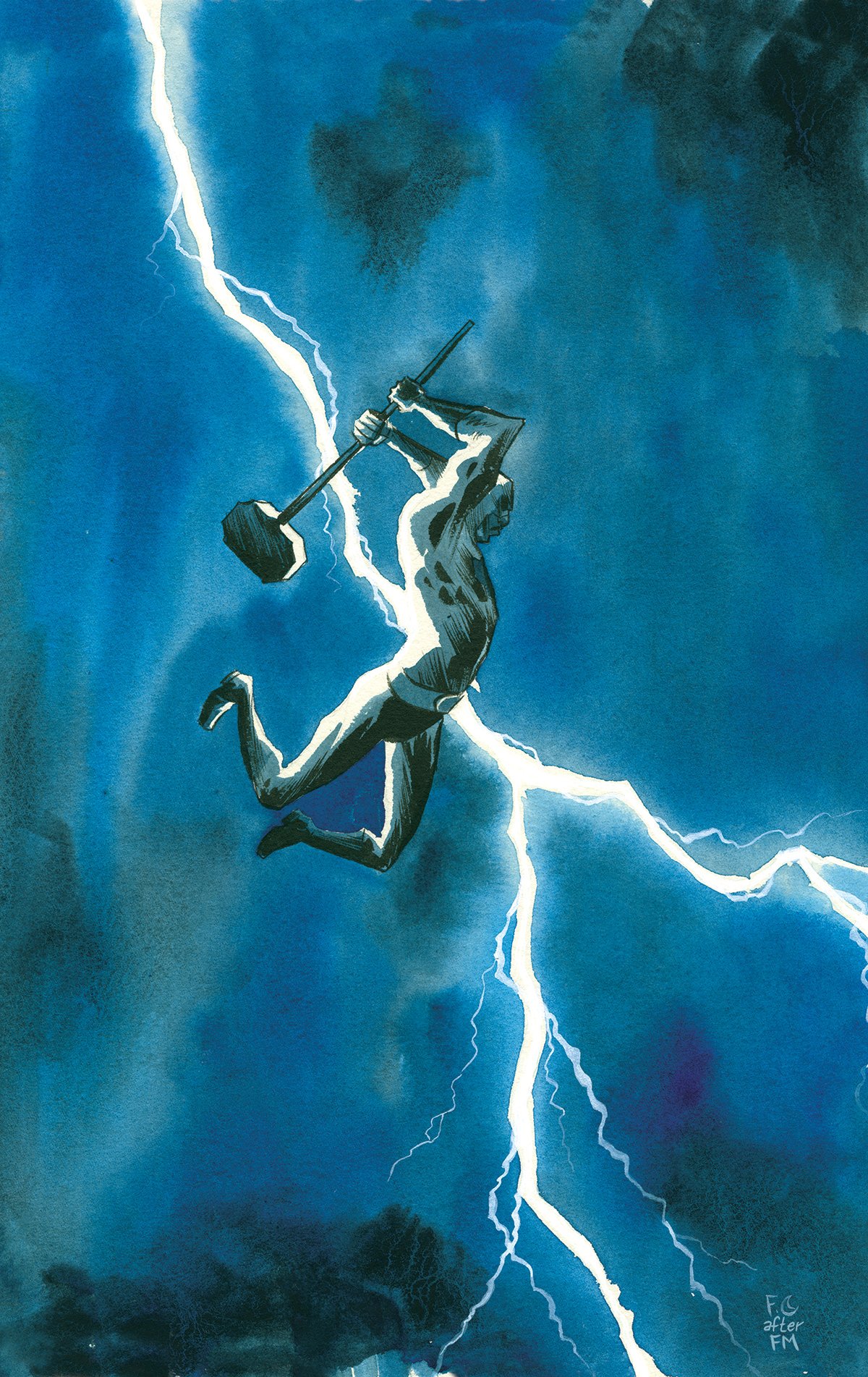 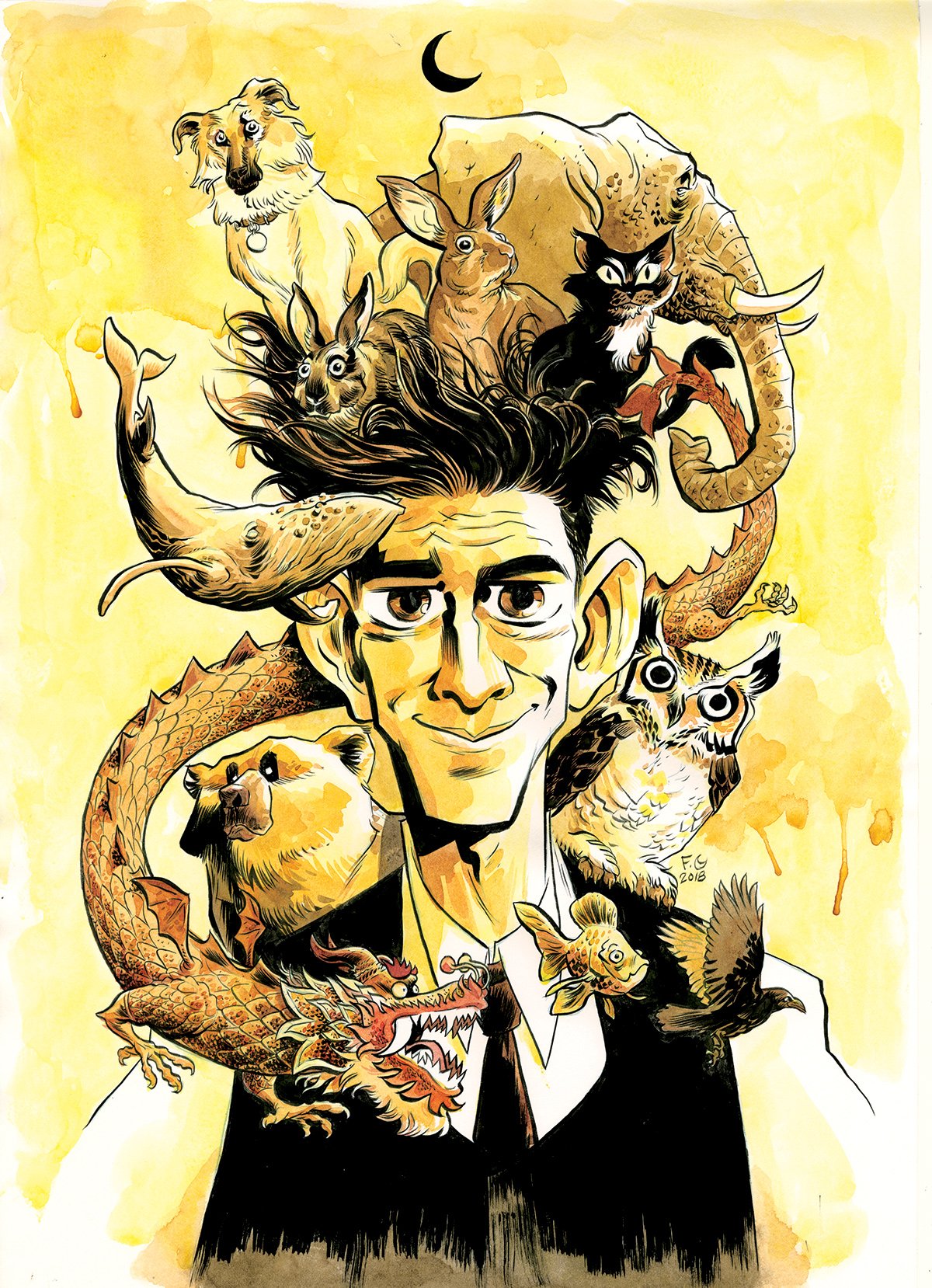 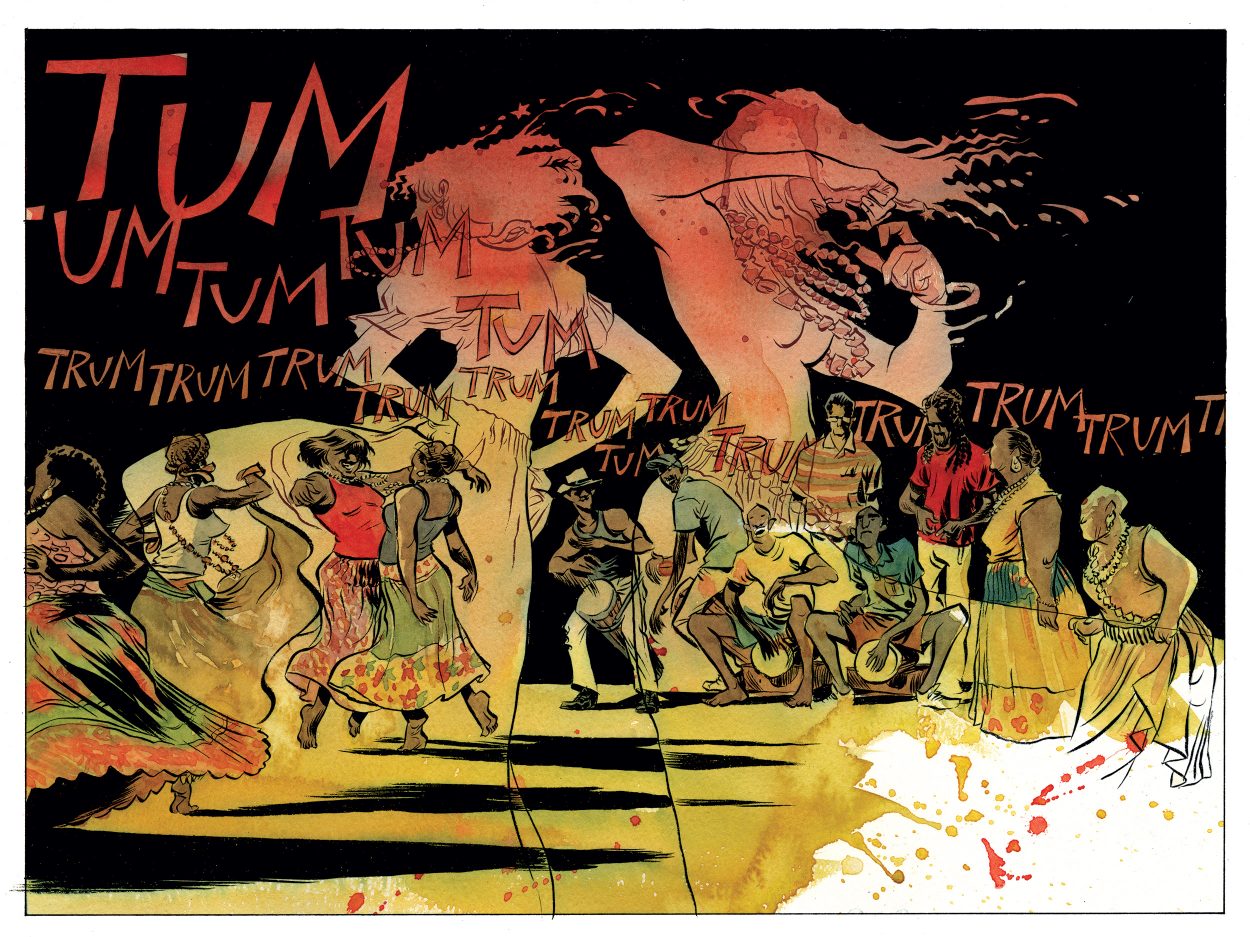 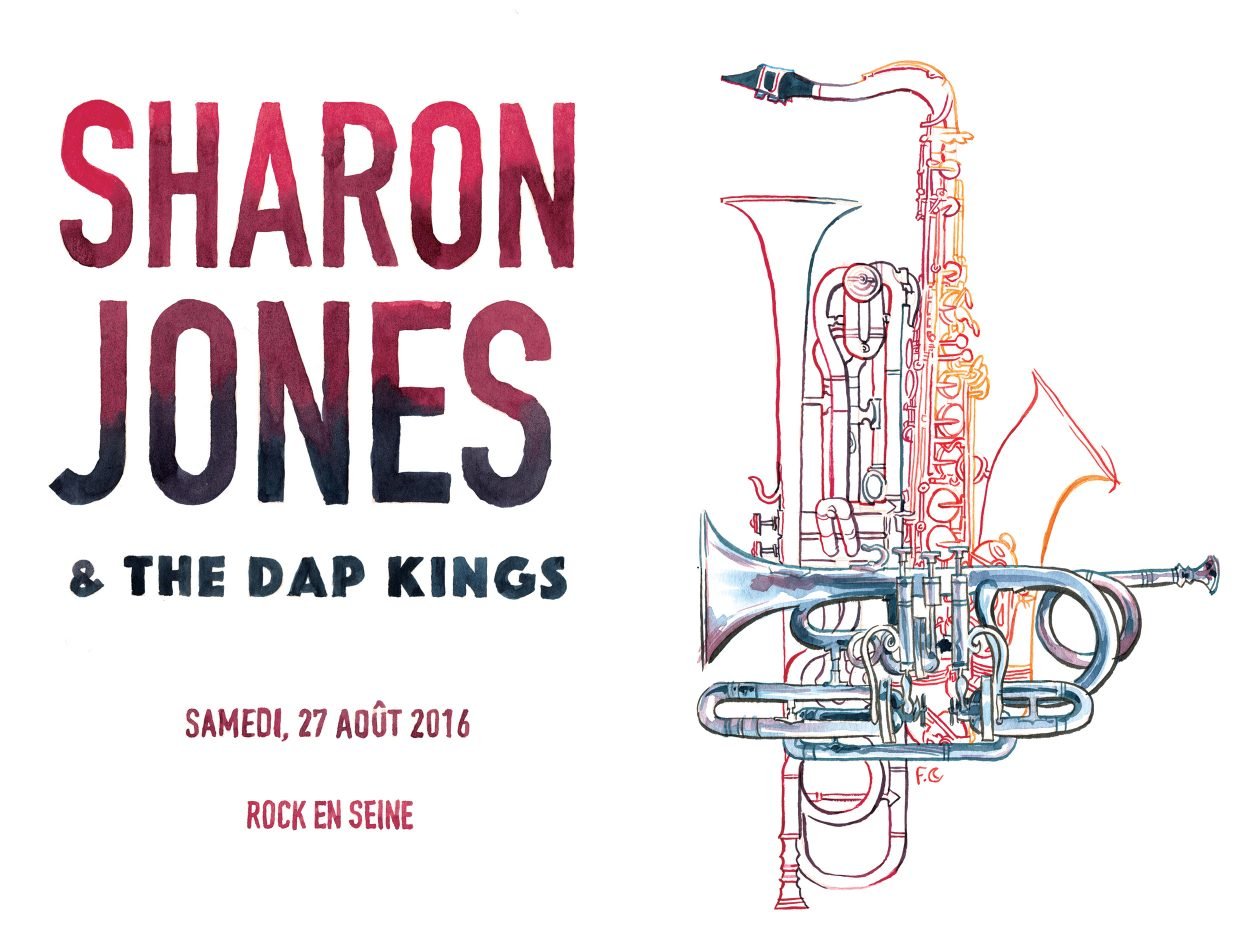 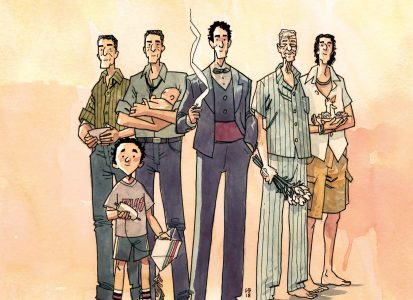 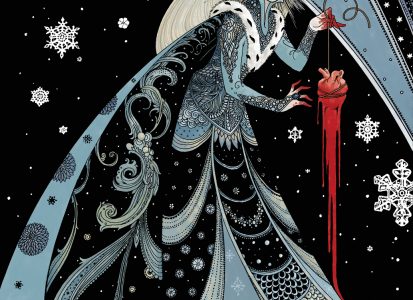 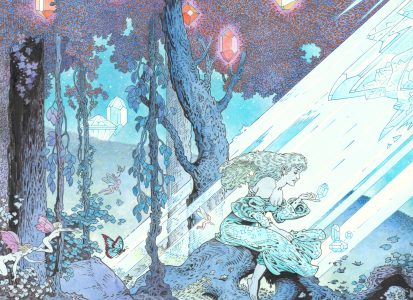 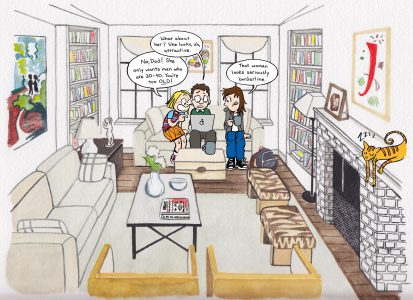