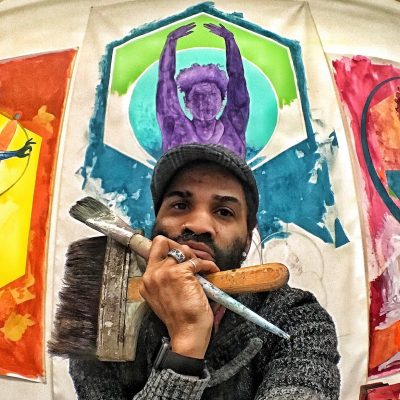 David Anthony Geary is a transdisciplinary artist working in a variety of mediums. His visual training took place in New Orleans, LA at Xavier University. He remained in this uniquely attractive city to absorb as much of its great culture and heritage as he could. Inspired by beauty. Culture and life experiences fill his work along with the discovery of newness.

Constantly pushing, searching and discovering the new while at the same time holding on to the old. It’s not just an aspect of David’s art but an aspect of his character that finds its way into the art. Communicating his perspective of the world around him through a visual language, he became fluent in many dialects of visual art. Building a career as an artist, an educator, as well as a family in New Orleans, has greatly influenced his work both visually and conceptually. His work incorporates painting, printmaking, collage, assemblage, sculpture or photography. The nuance of the human experience, both the introspective and observed are an integral part of his process. 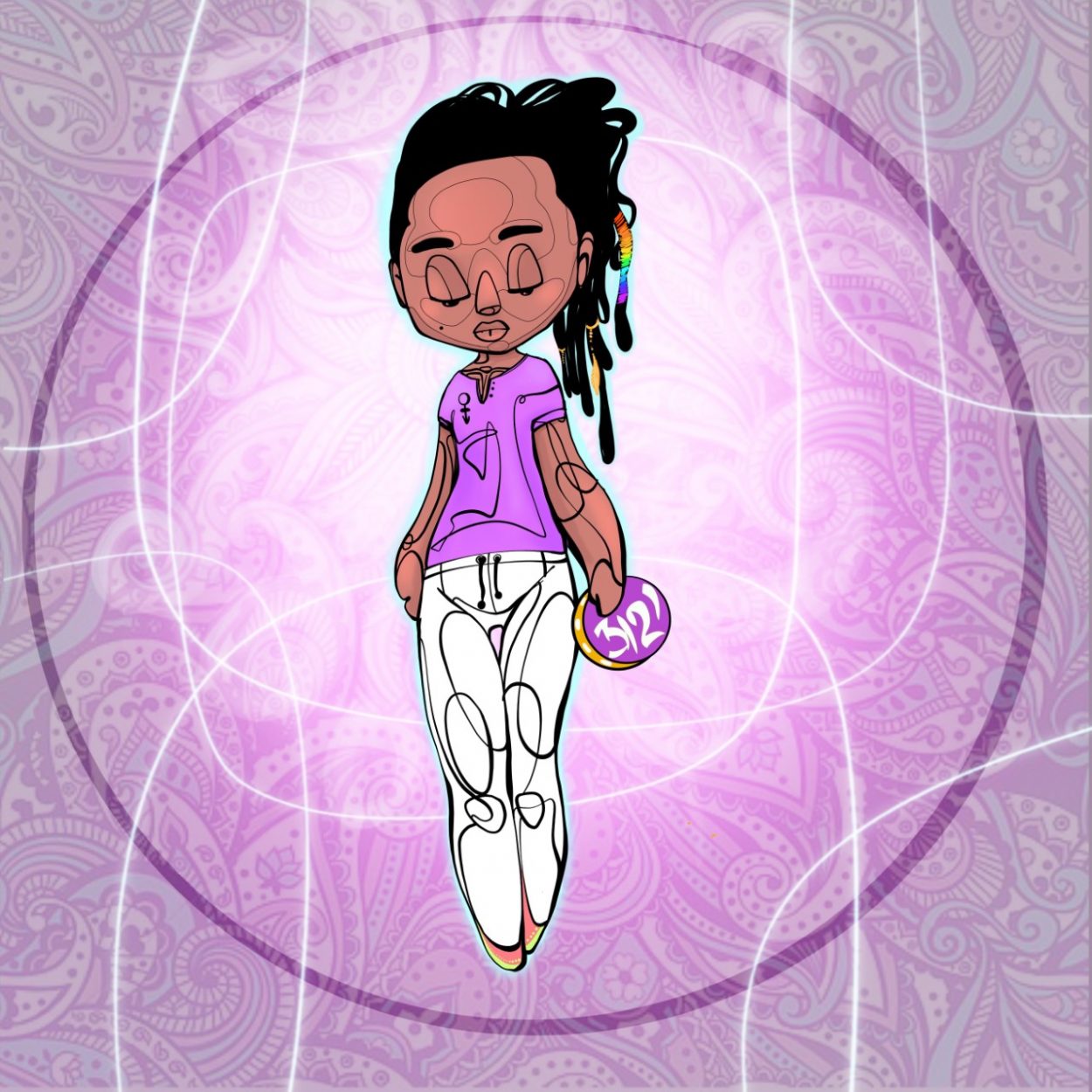 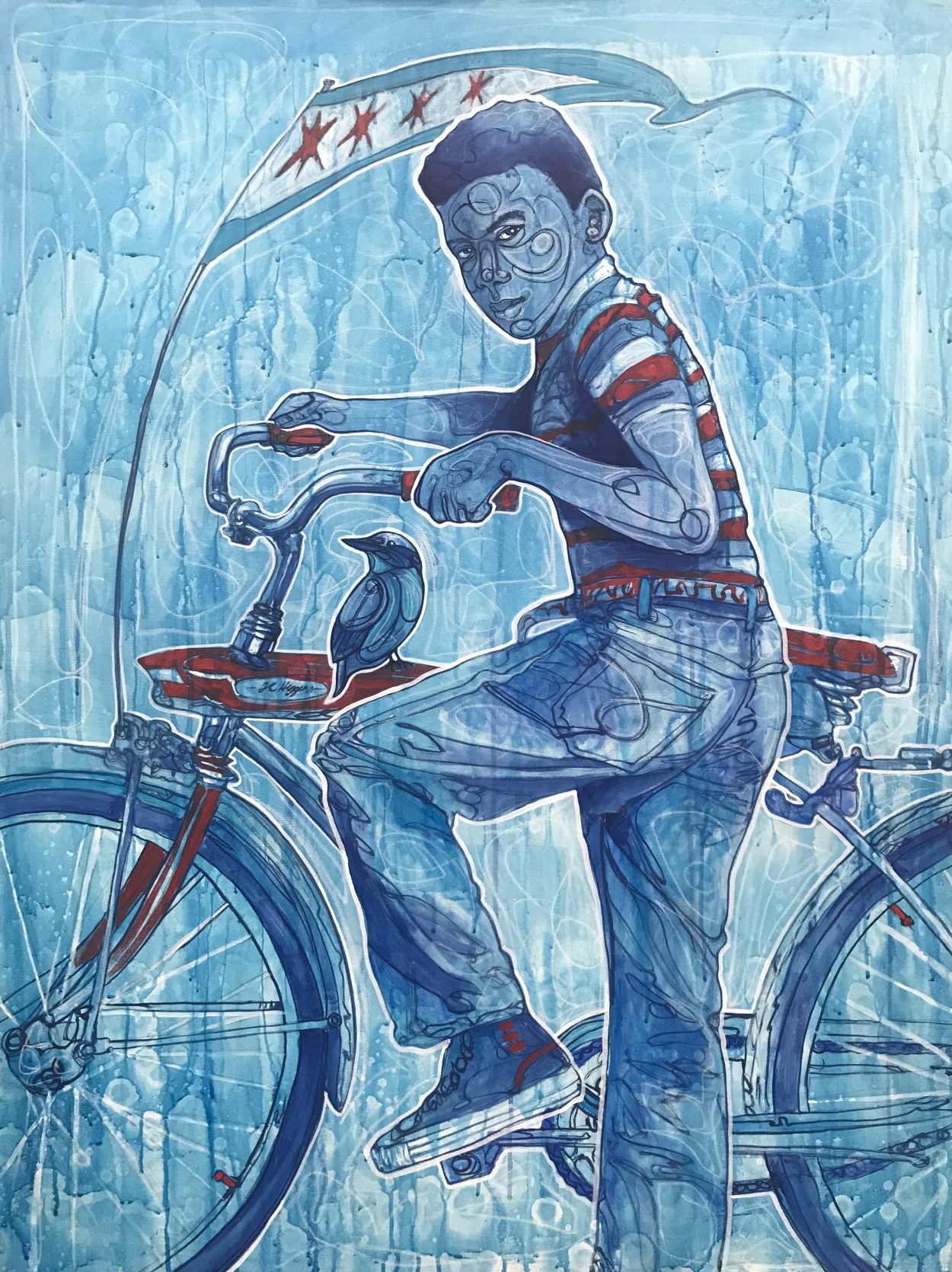 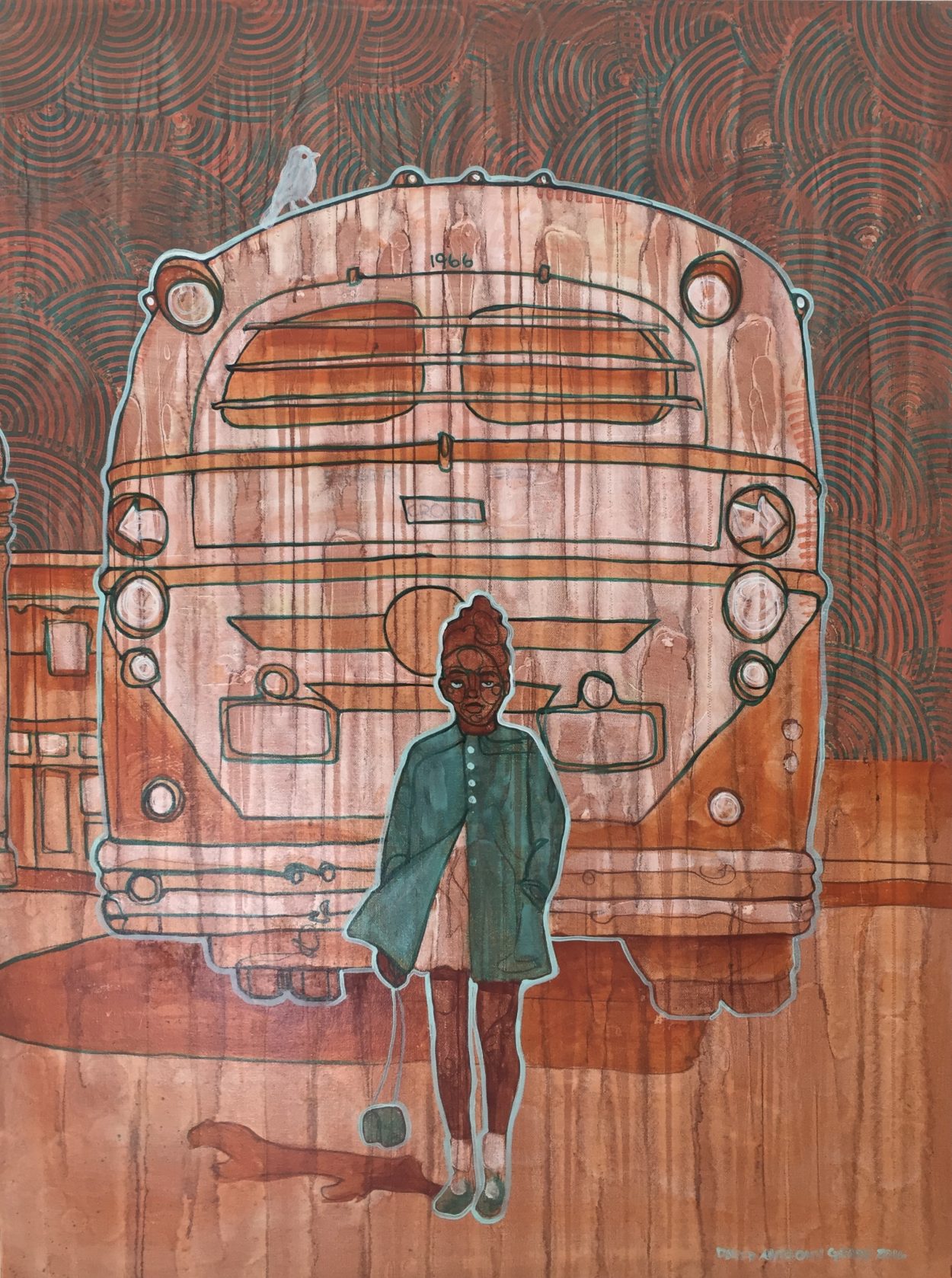 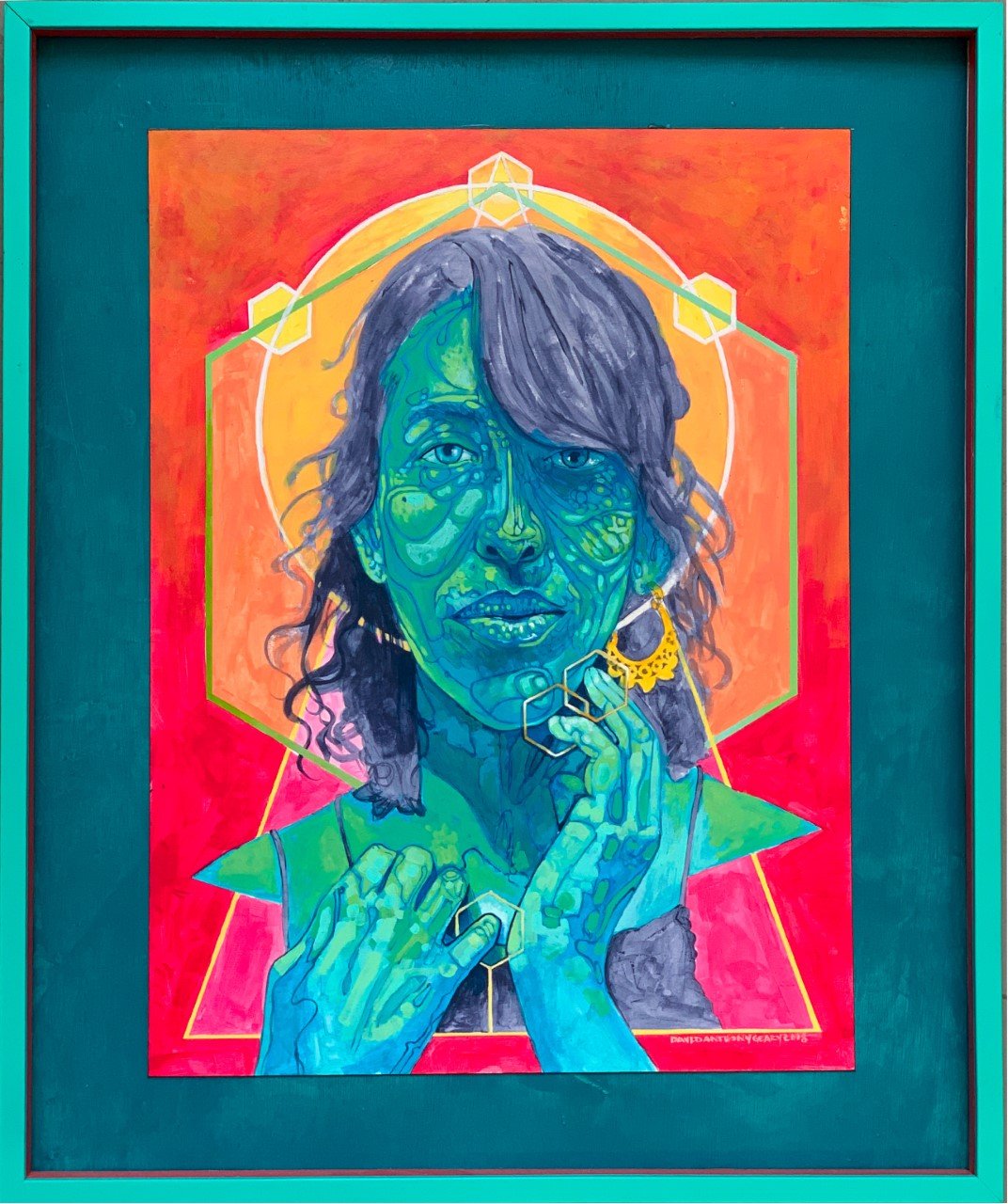 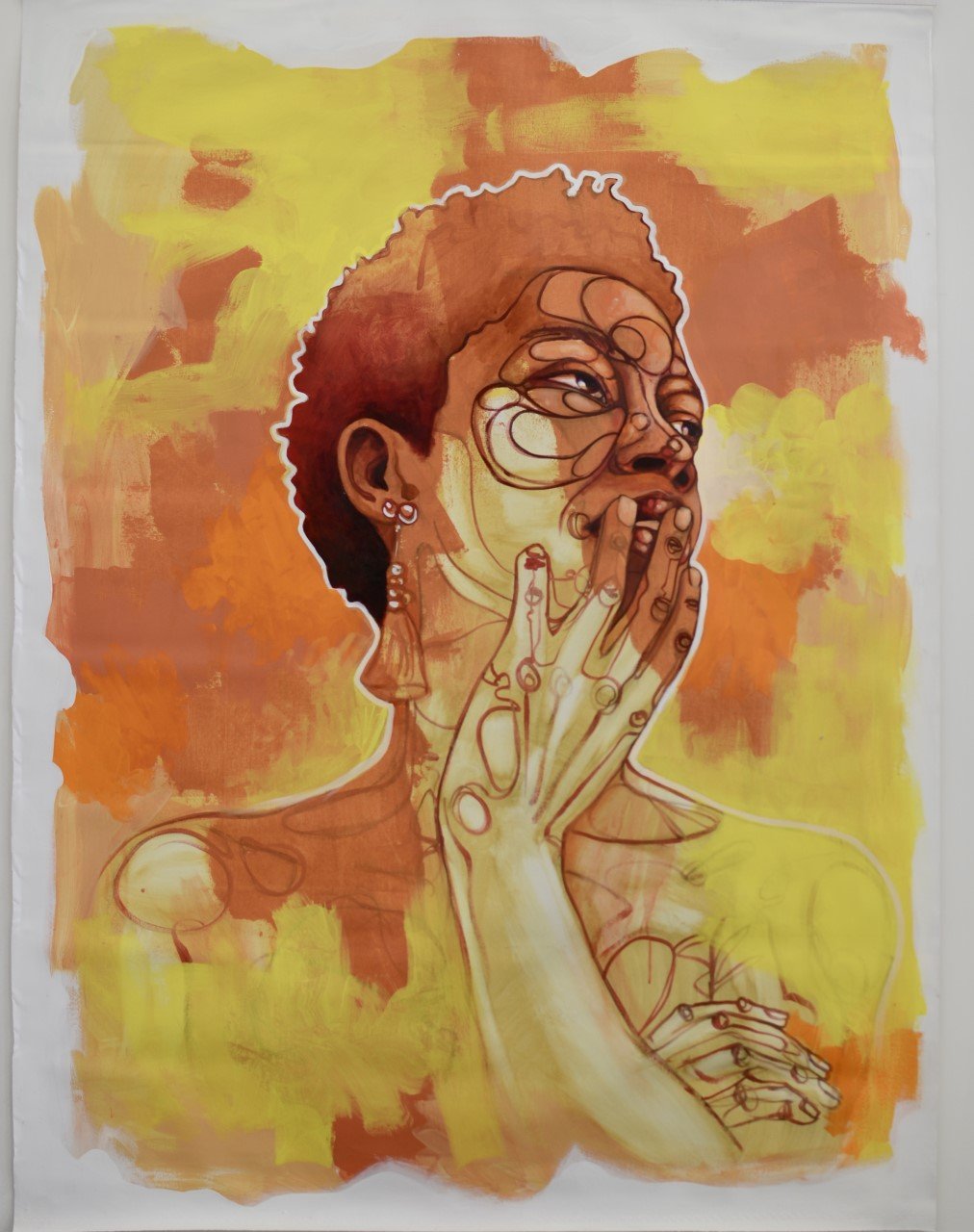 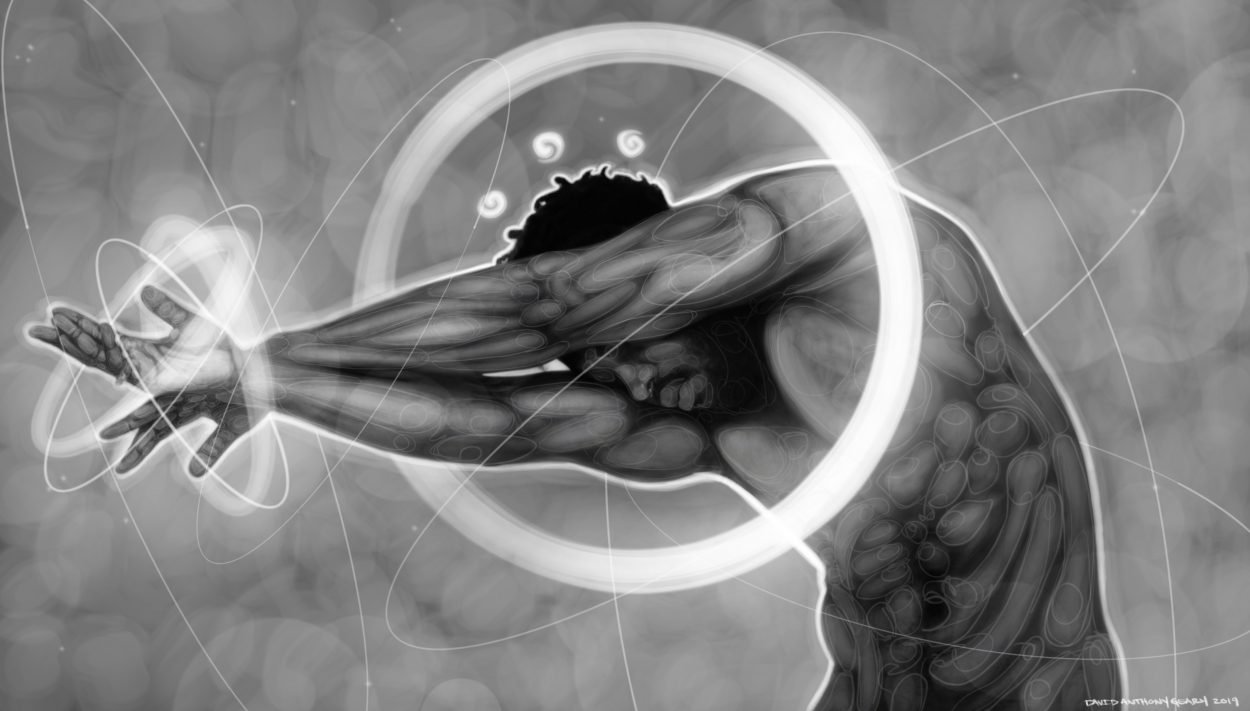 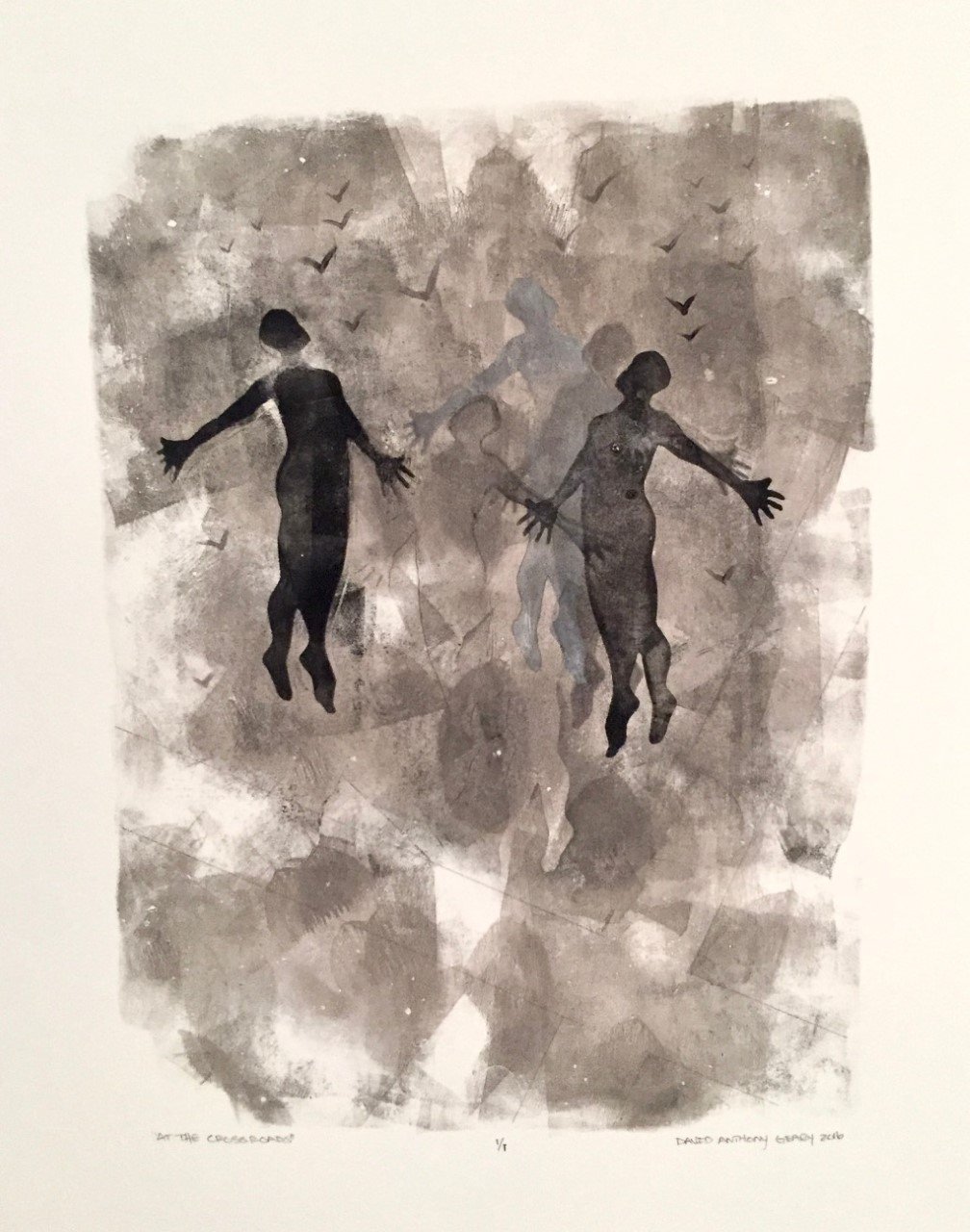 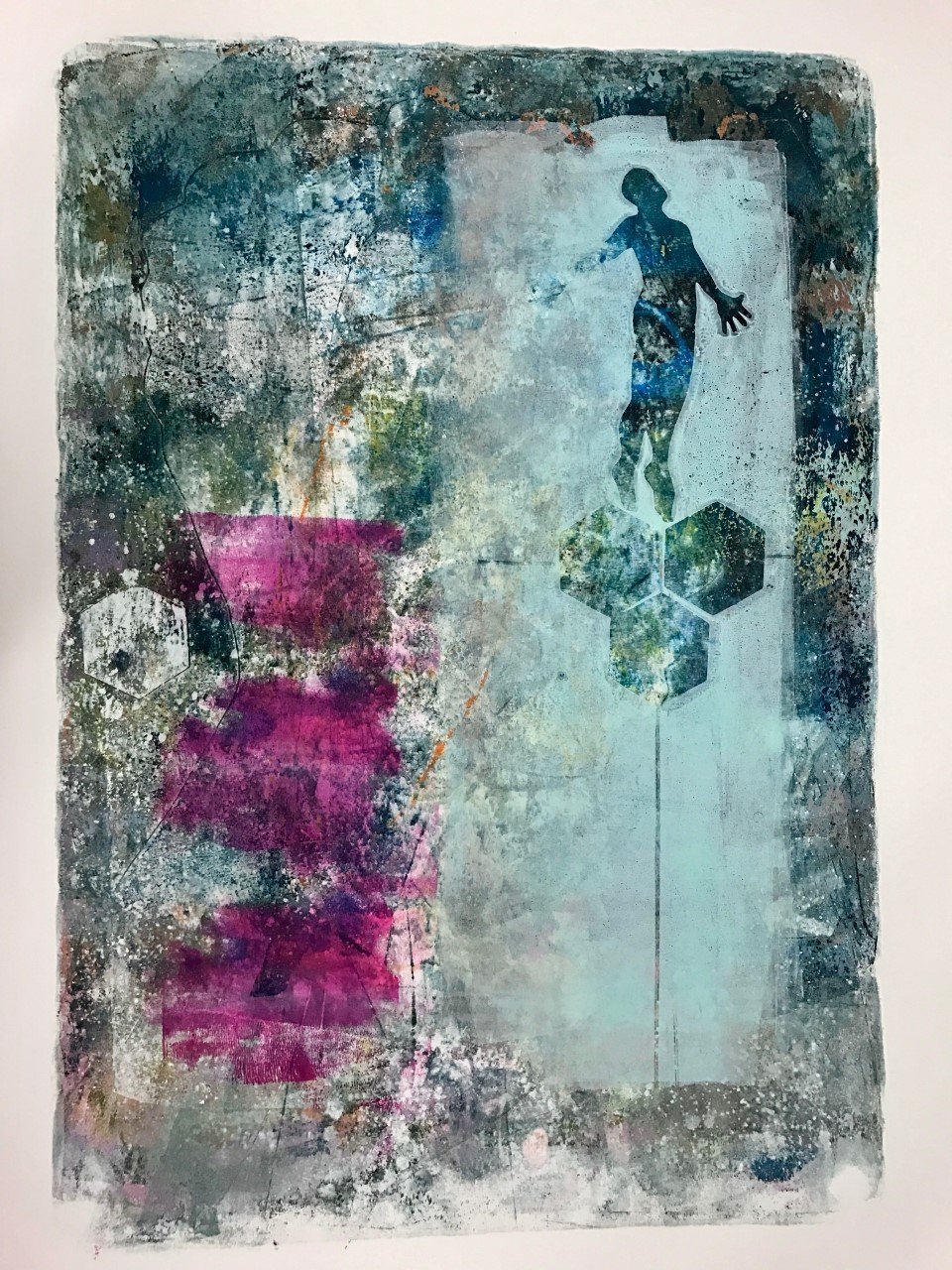 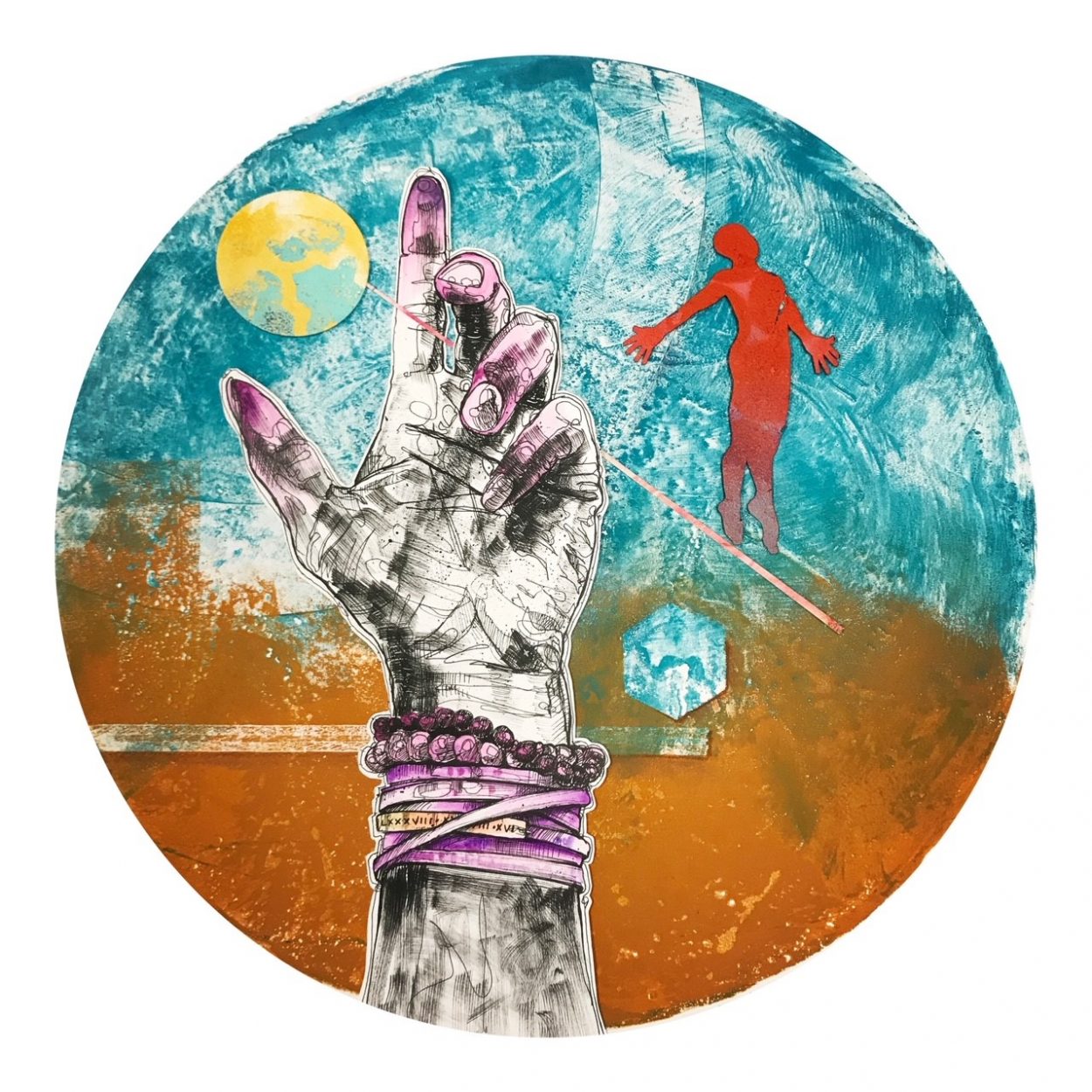 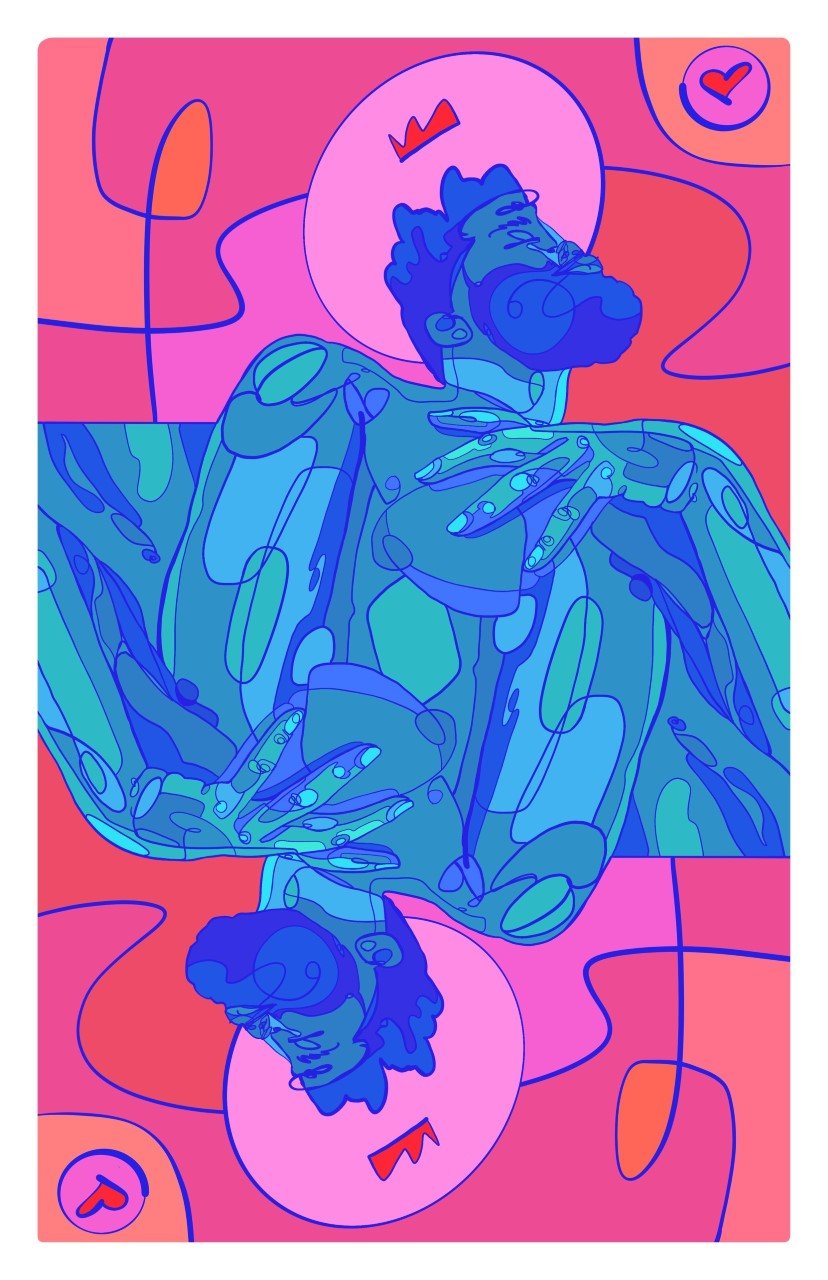 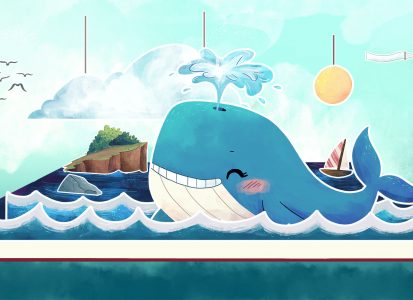 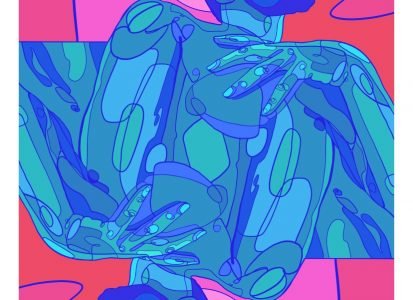