Bethany Barton is an award-winning author and illustrator of children’s books. Her 2015 book I’m Trying To Love Spiders (Viking/Penguin) garnered numerous awards and starred reviews, including the 2016 Children’s Choice Award 3rd/4th Grade Book of The Year. Her 2017 book Give Bees A Chance (Viking/Penguin) was a 2017 SCIBA Award finalist, was listed in Scripps National Spelling Bee “Great Words, Great Works,” and was featured in the New York Times. Her 2019 book, I’m Trying to Love Math (Viking/Penguin), was named an Amazon Best Book of 2019. The newest in the series, I’m Trying To Love Rocks (Viking/Penguin), hit stores in June of 2020 with 2 starred reviews. Her books have been translated into 4 languages.

Beyond illustrating her own stories, Barton illustrates for other authors, including Todd Hasak-Lowy’s middle grade novel 33 Minutes (Simon & Schuster,) as well as corporate clients that include Starbucks and Patagonia.

Bethany spends several weeks of the year touring: doing school visits, speaking to authors and educators, and sharing her creativity with young readers at schools and libraries across the globe. Follow the links to learn more about Bethany visiting your school, library or event to share her books or create murals. She’ll might just bring her toilet-paper launcher. 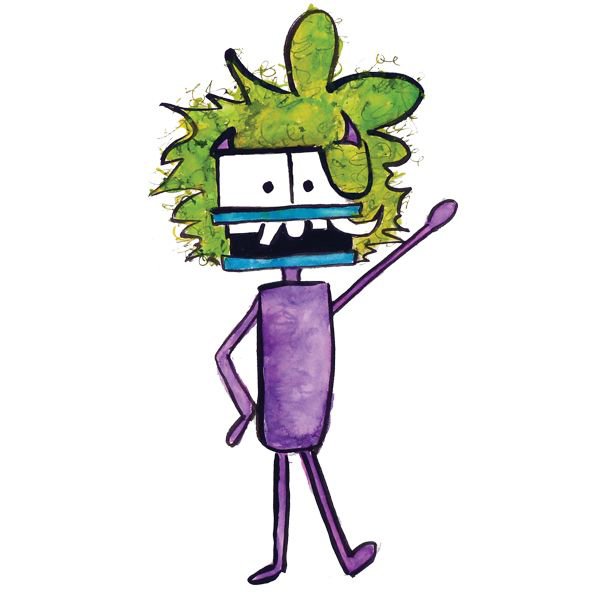 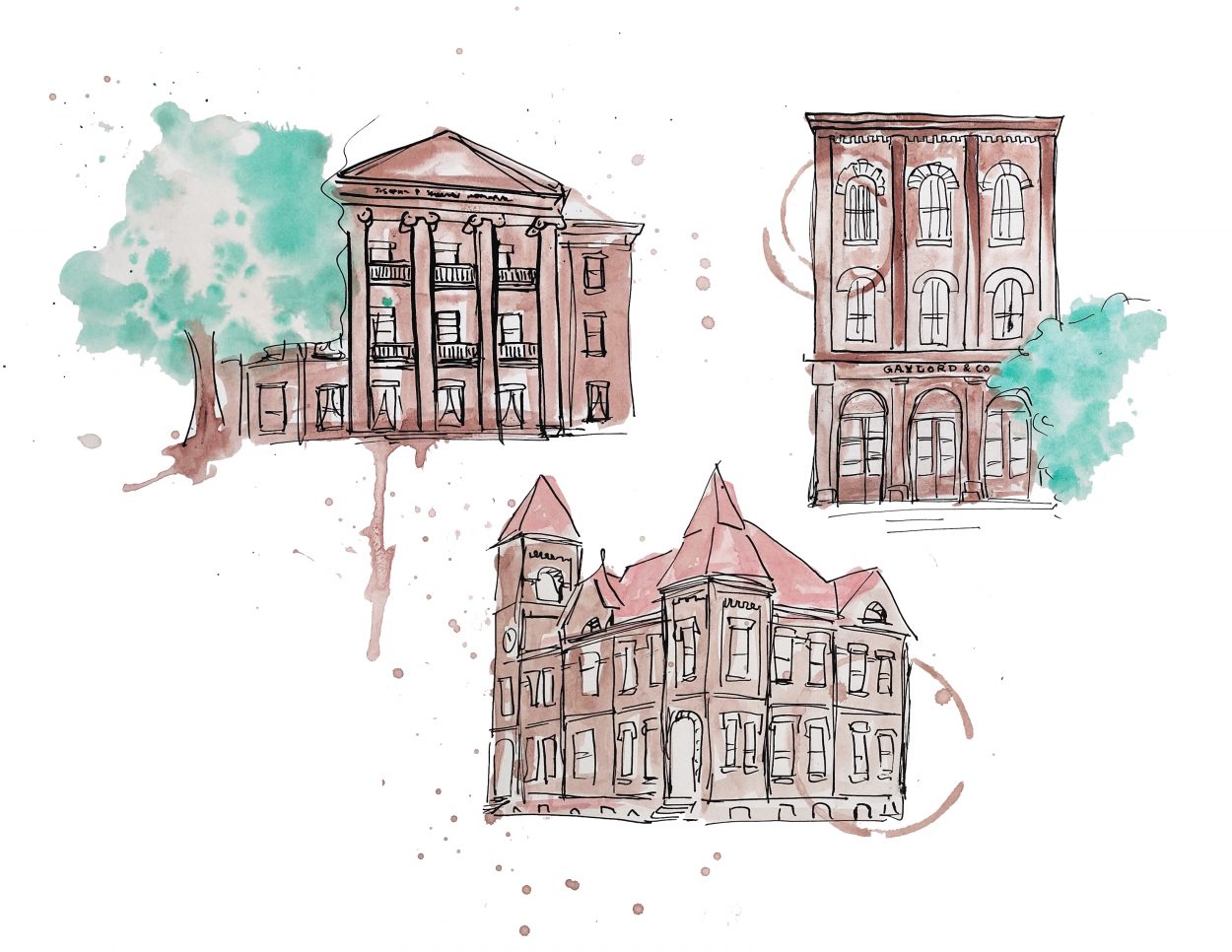 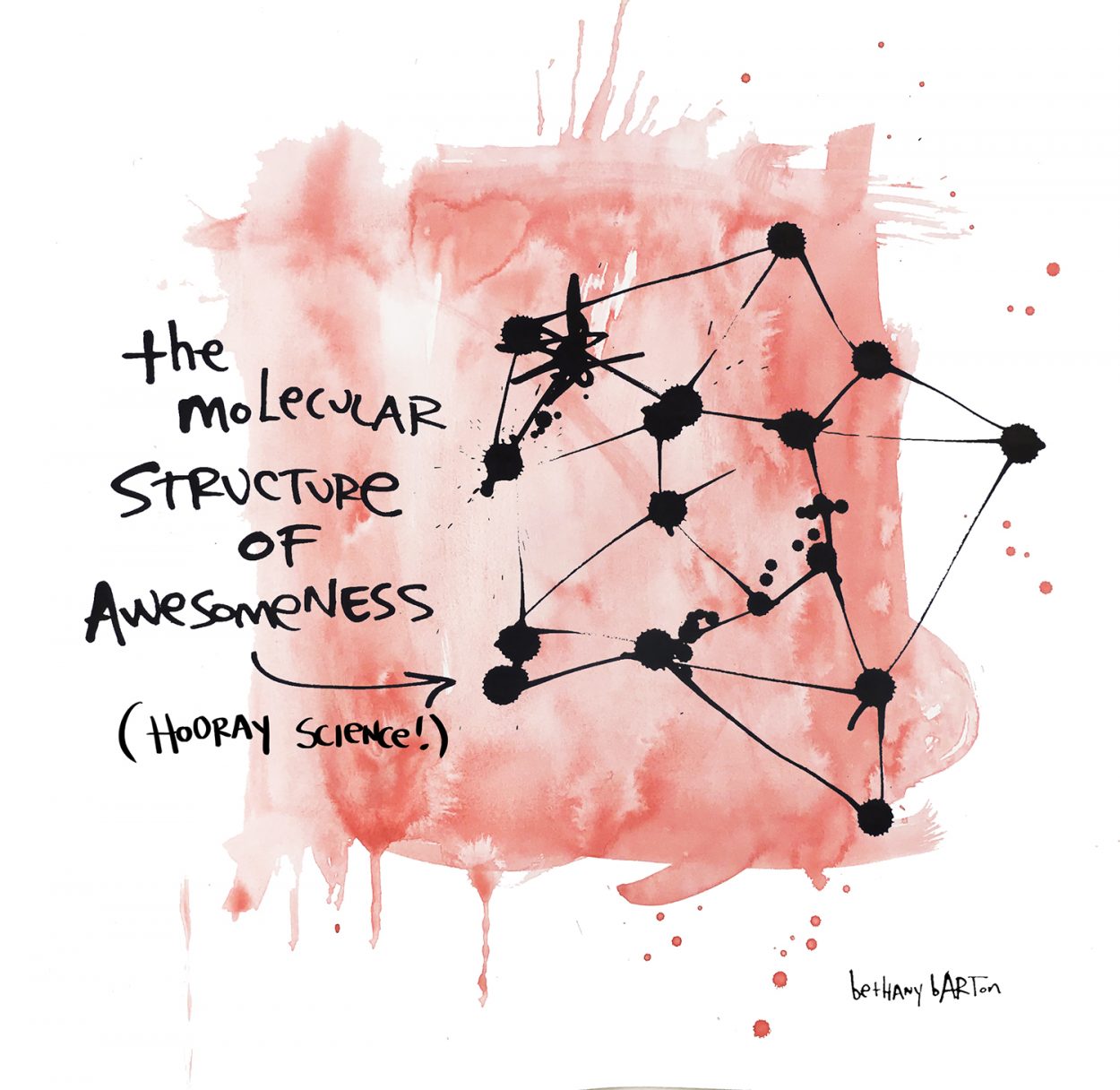 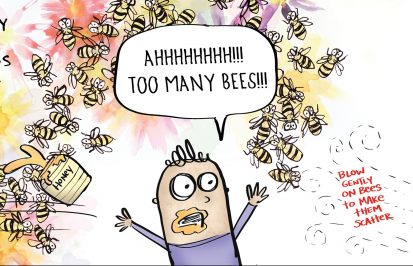 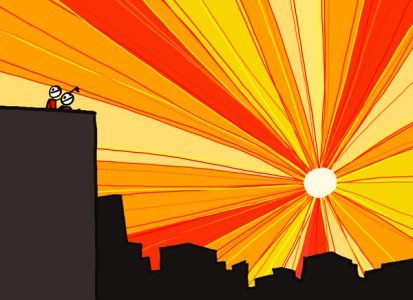 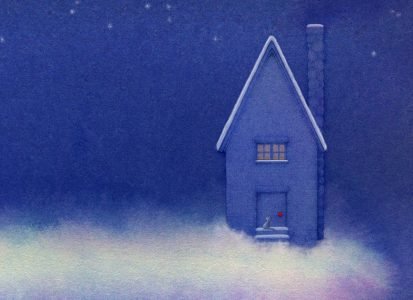 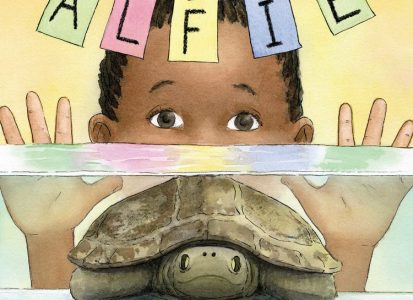 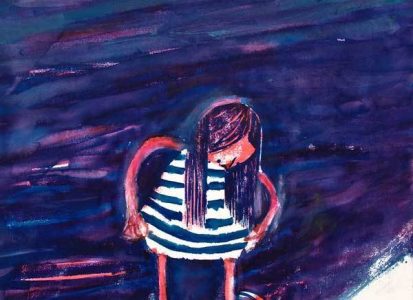 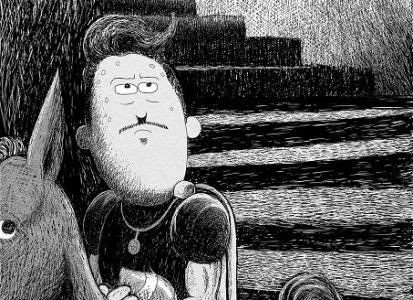 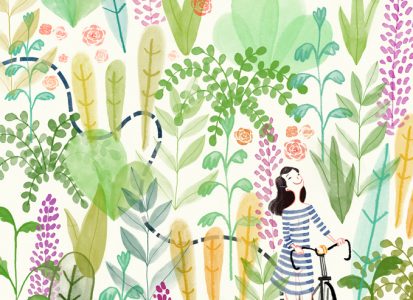 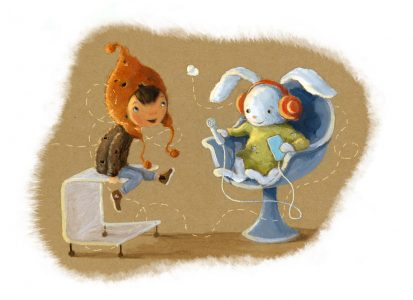 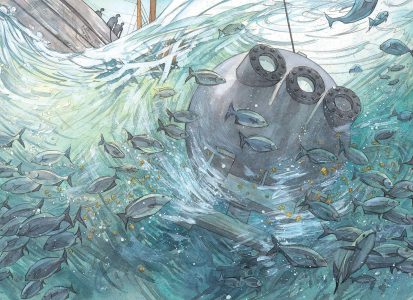 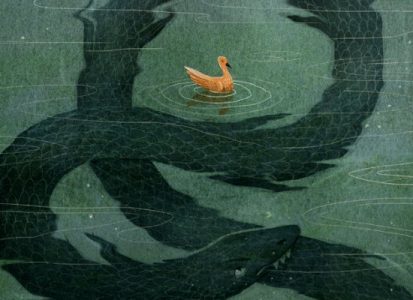 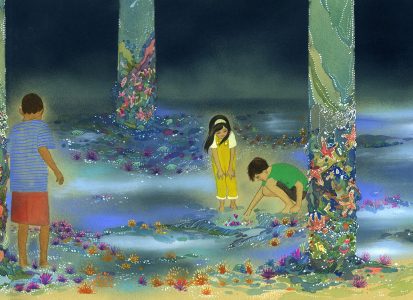 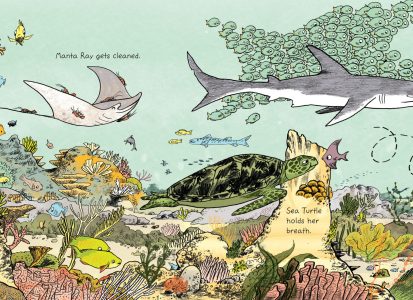 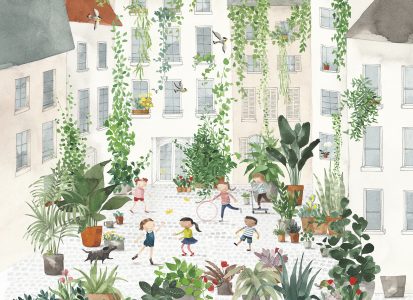 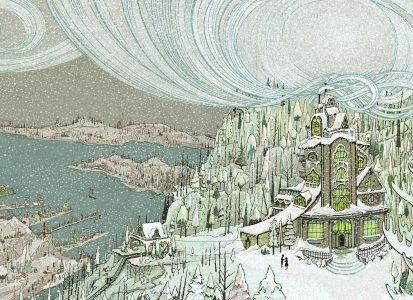