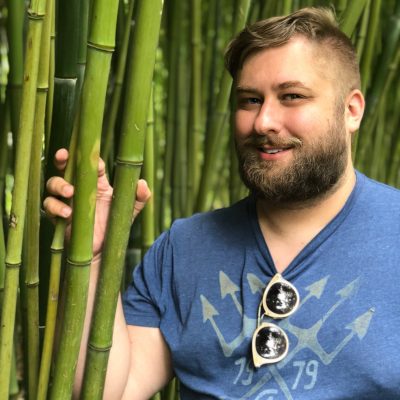 Bats Langley is a painter, sculptor, writer, illustrator, toy designer, and creator of many things. He is a graduate of the Rhode Island School of Design (RISD) and the illustrator of Diana Murray’s picture books, Groggle’s Monster Valentine and Groggle’s Monster Halloween (coming out in 2022) and was the author-illustrator of Alice’s Adventures in #Wonderland. Mr. Langley lives in Chelsea with his husband, Nicholas, and their two plants, Lily and Idina. In his free time, you will find Bats cooking, reading, being a LGBTQ and body celebration activist, and watching owls swoop in his backyard, which live in sanctuary on a neighbor’s roof. He enjoys ghost stories, biology, medical curiosities, queer zines, modern painting, museum visits, oddities, theater, fashion, old movies and book collecting.

Bats did the cover art for “Scary Stories to Tell on The Pod,” a podcast hosted by head Saturday Night Live writer Anna Drezen and the Miracle Workers writer Andrew Farmer. This cover art was shown on The Late Late Show with James Corden. Bats is a regular contributor to Spider, Ladybug, and Cricket magazines and has been a frequently featured cover artist. He is the creator of GUS and his art has been shown in galleries in New York City, Los Angeles, Boston, Hartford, Providence, Hangzhou China, and at The New Britain Museum of American Art and the United States Capitol building. Mr. Langley’s work was exhibited at the AFA Gallery in NYC and in Vegas for many years and shown alongside some of his idols: Maurice Sendak, Tim Burton, Charles Adams, Dr. Seuss and Charles Schultz. 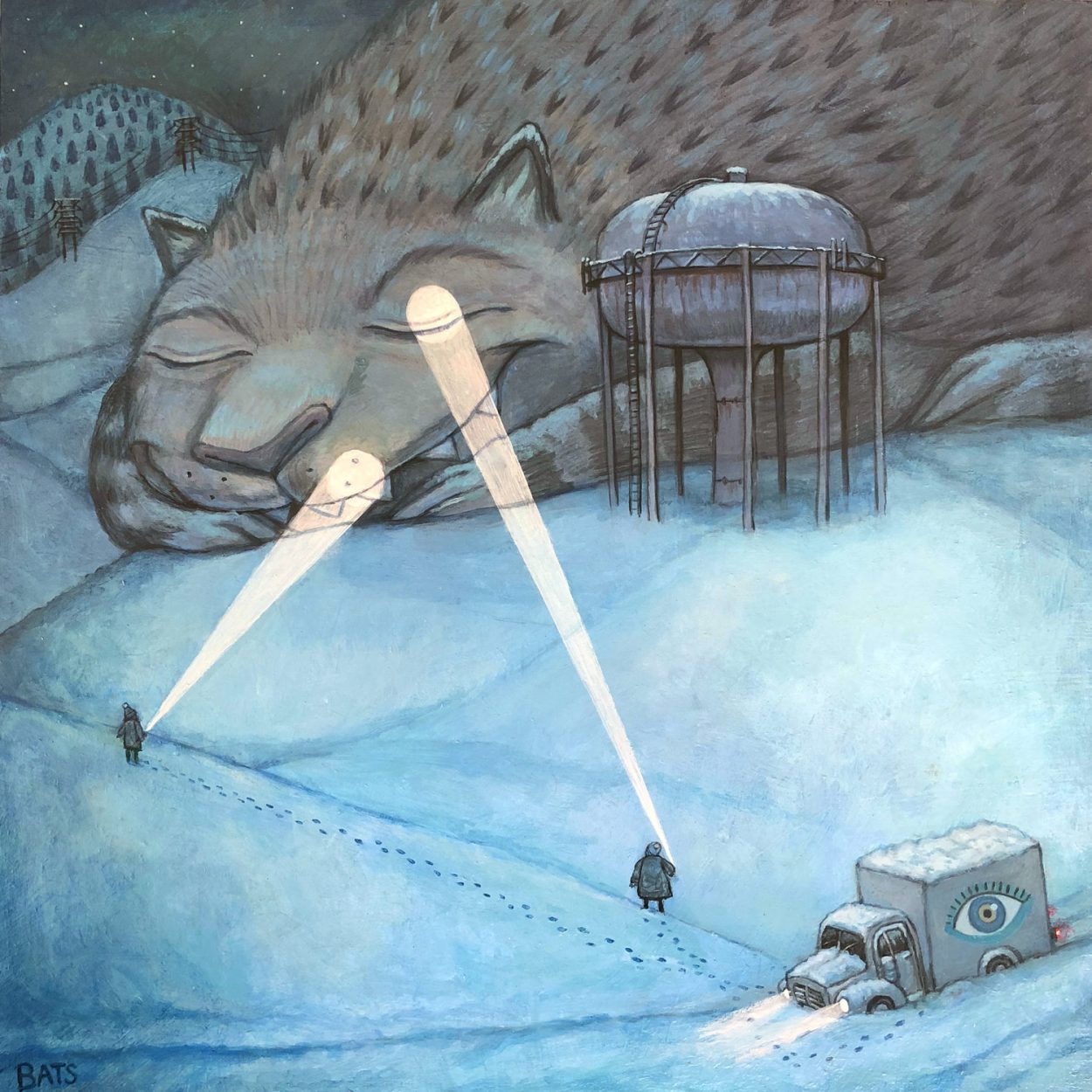 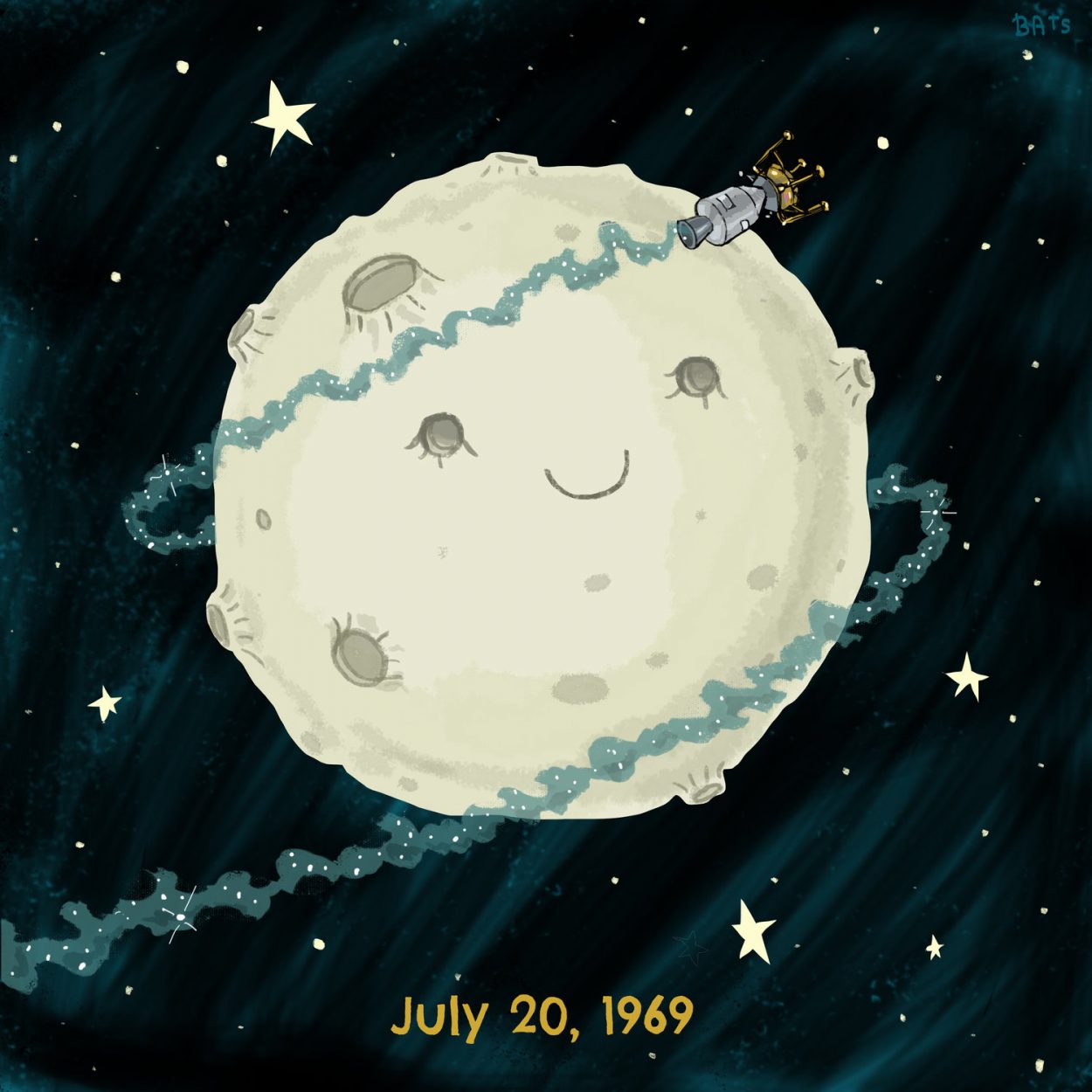 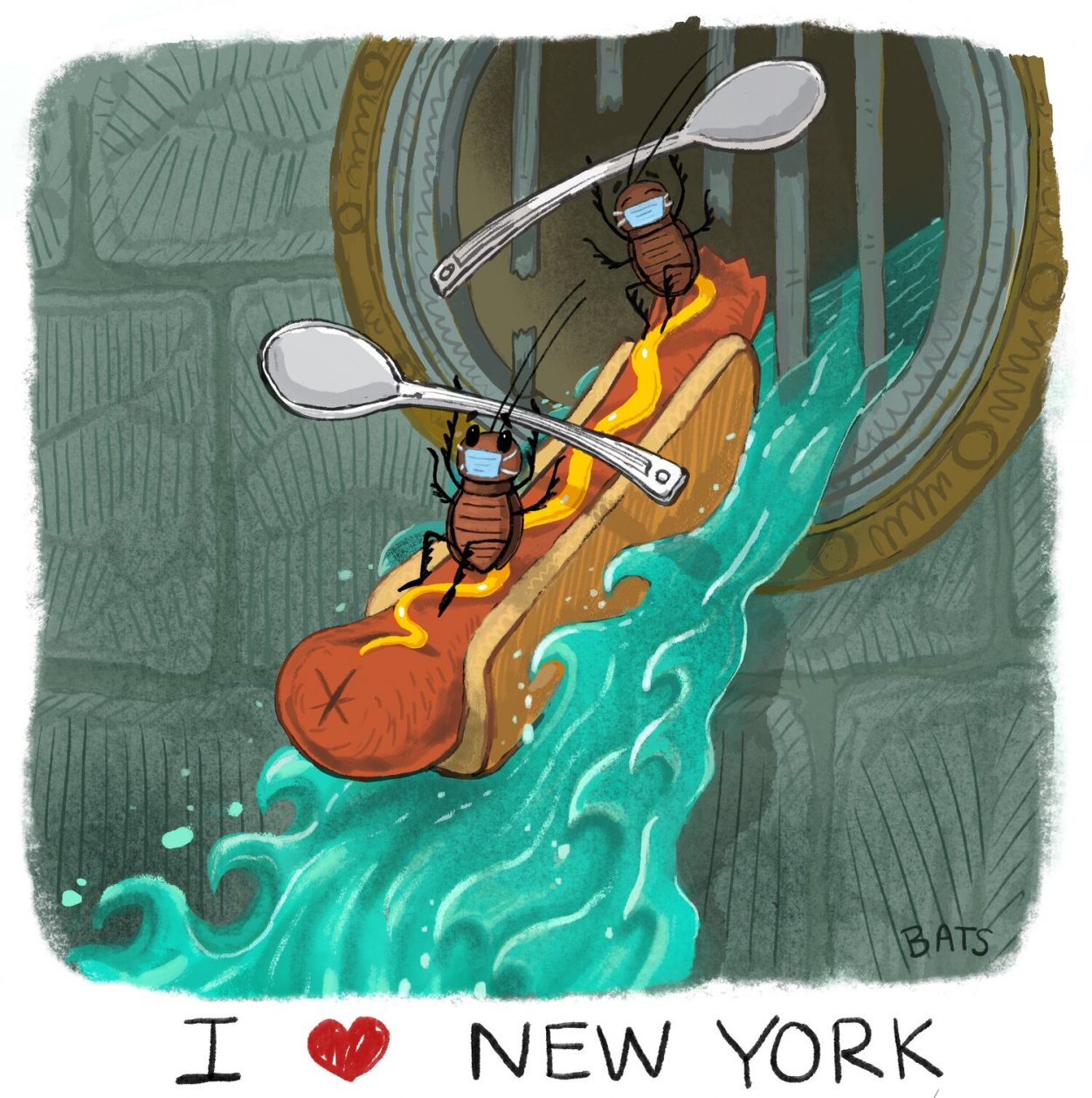 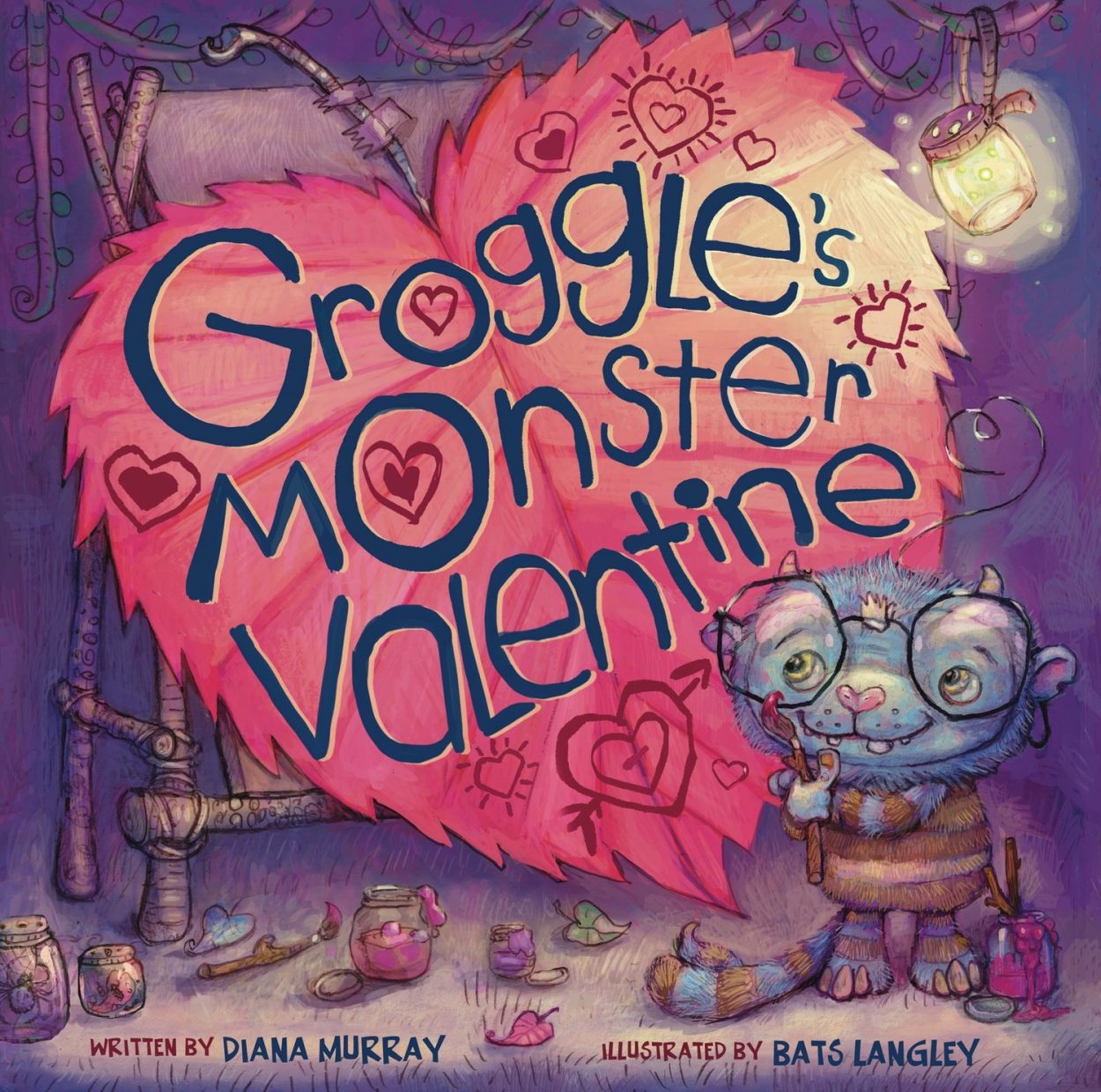 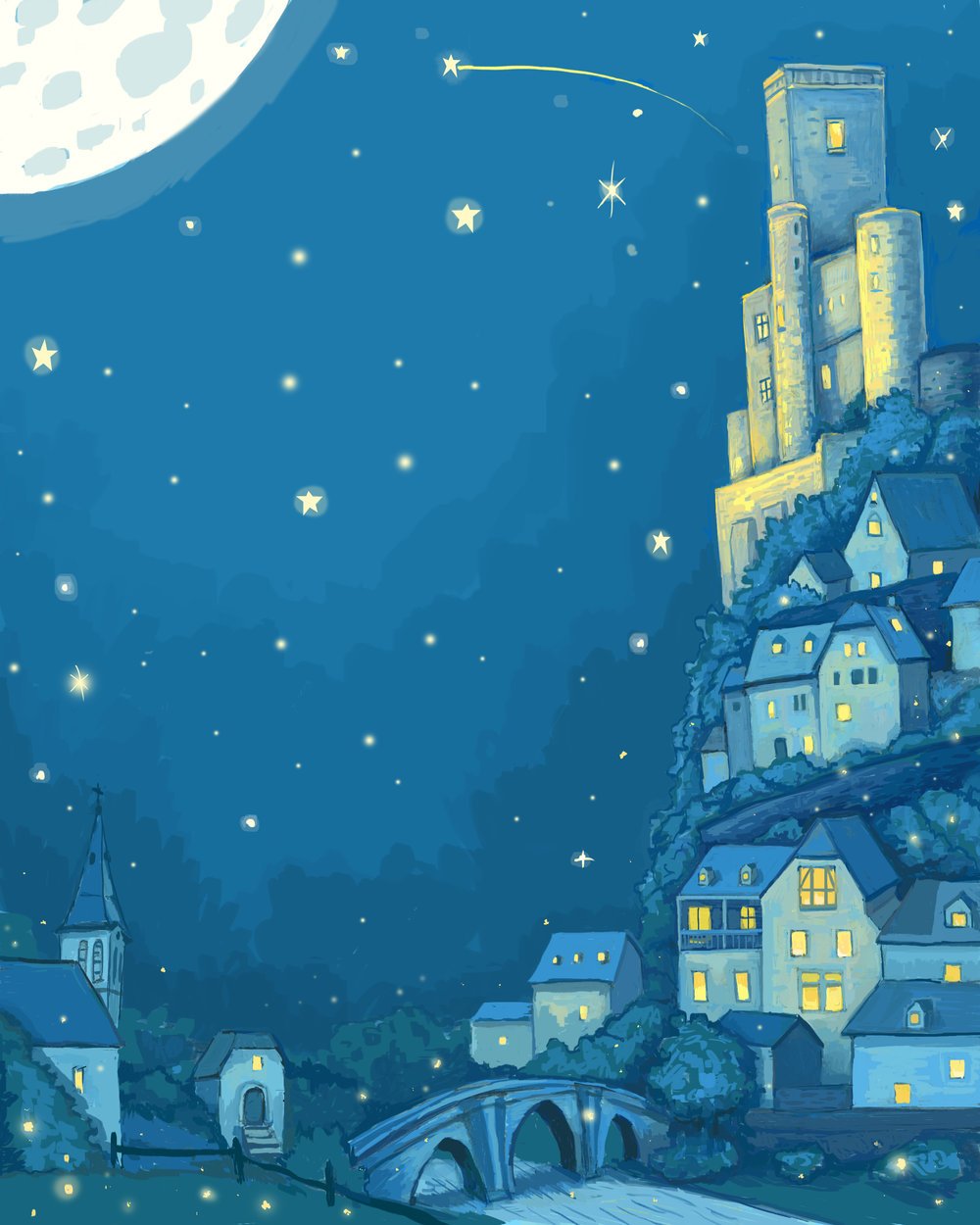 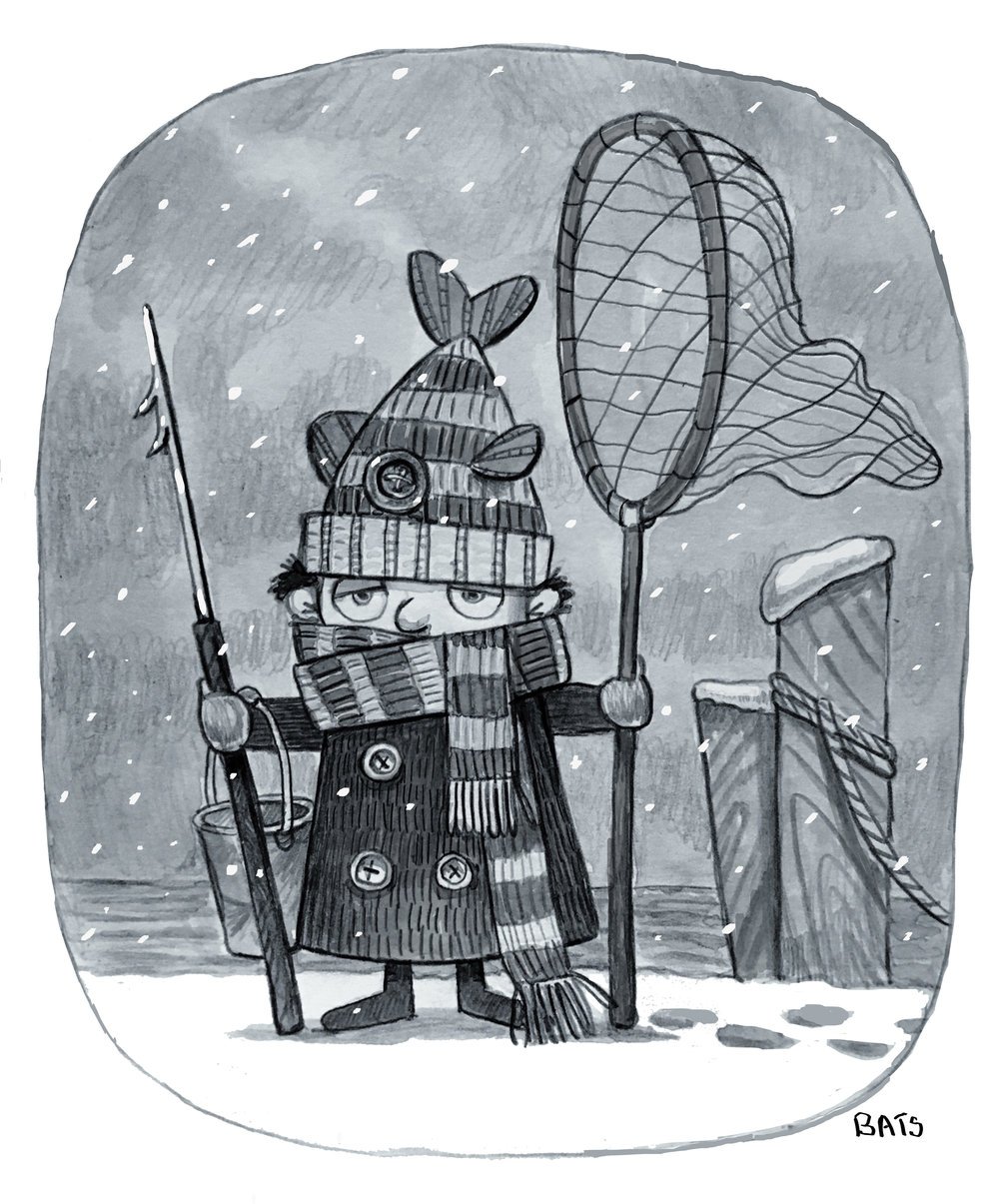 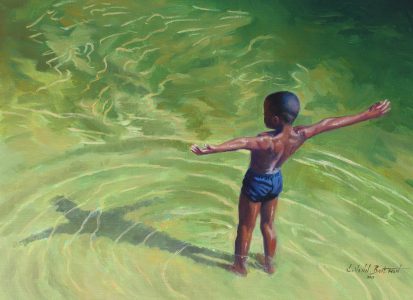 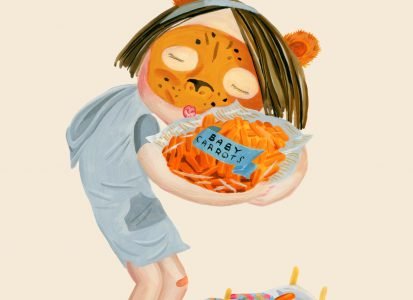 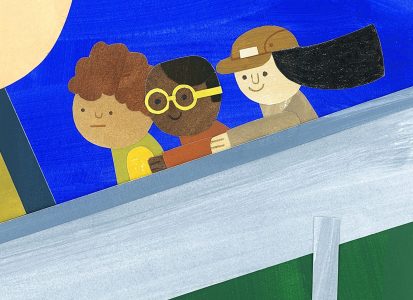 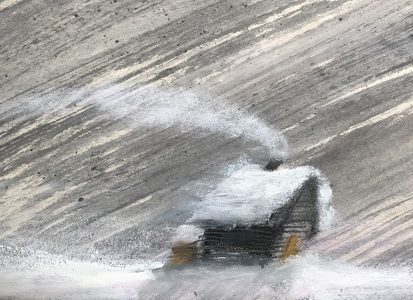 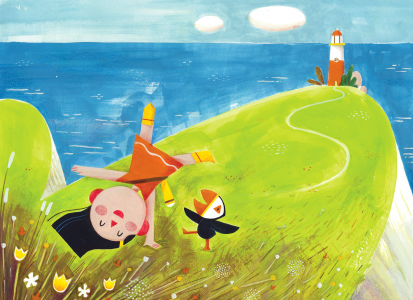 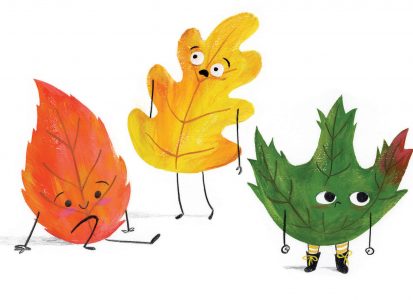 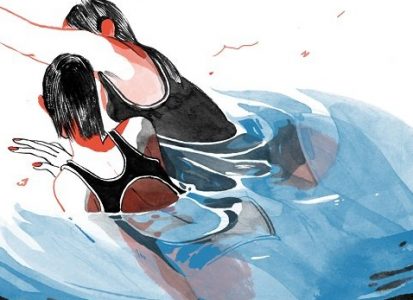 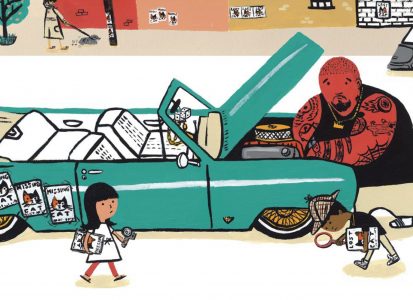 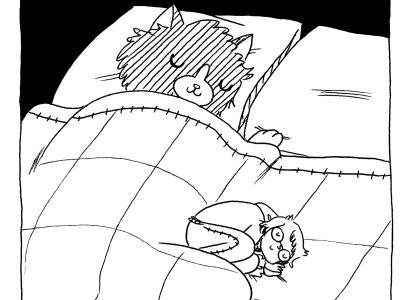 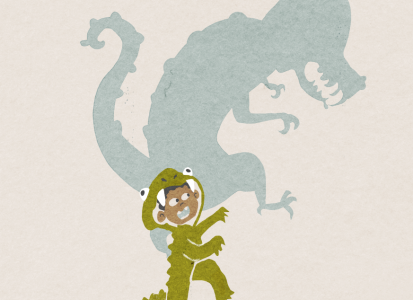 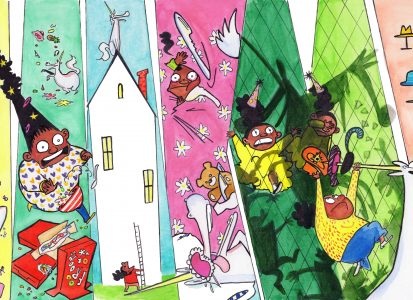 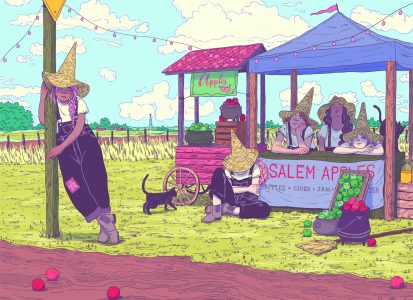 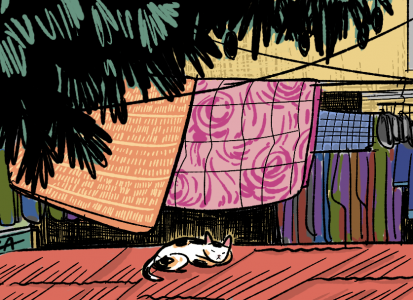 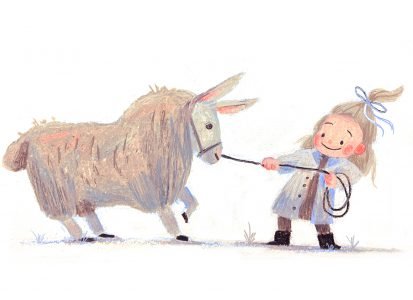 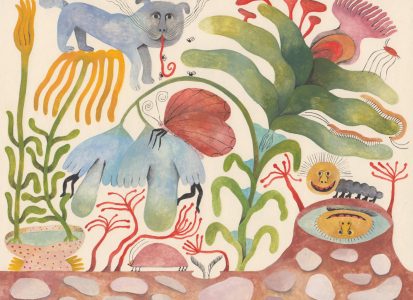 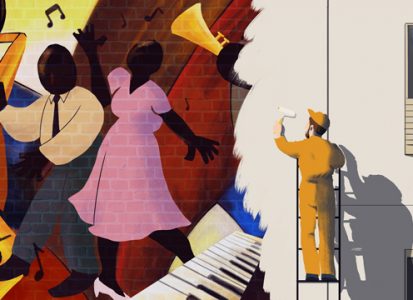 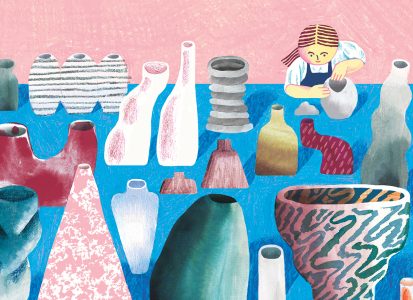